We’ve already had some huge hotel openings this year with the arrivals of brands including W and Mandarin Oriental, but the city shows no signs of slowing down.

With just over six weeks to go, here are three new hotels in Dubai (and one in Abu Dhabi) still set to open their doors in 2019.

The two-tower Address Sky View hotel and residences will begin accepting hotel reservations from December 1. The first tower will be dedicated solely to residences, and stands at 61 storeys high. It’s linked to the second tower (where you’ll find the hotel), which is slightly smaller at 56 storeys, by a stunning, three level Sky Bridge. This epic new viewing deck will serve as the jewel in the Address Sky View crown, boasting 360 degree views of Downtown Dubai and the skyline beyond. As well as a public observation deck, Sky Bridge will be home to a huge infinity pool overlooking the city, as well as iconic rooftop hotspot, CÉ LA VI, where you can dine as you watch the city go by below. 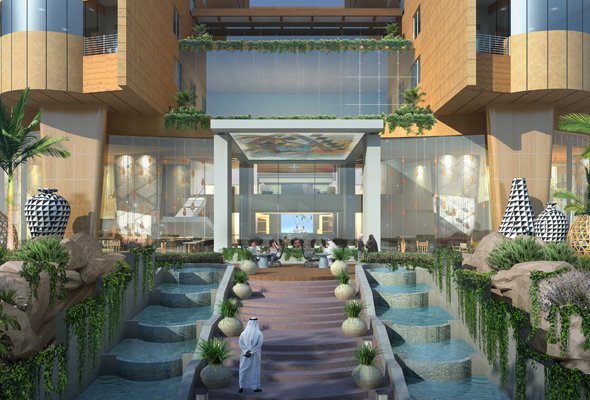 Andaz Dubai The Palm is slated to open in December, and will be the first Andaz branded hotel in Dubai. Split between two 15-storey towers, the hotel will feature 217 guest rooms as well as 116 serviced apartments that will be inspired by the colours of Arabia. The beautiful new beachfront hotel will also boast four restaurants as well as a fitness center, spa and meeting facilities as well as a luxe outdoor pool in beautifully landscaped gardens. 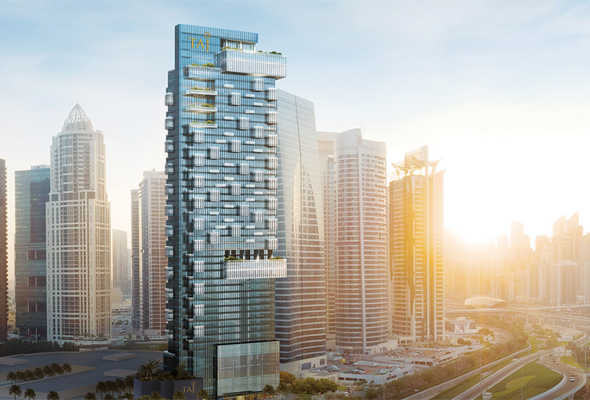 Taj hotels second Dubai property will open in Taj Jumeirah Lakes Towers before the year is out. The hotel will occupy the first 17 floors of the tower, and features 200 guest rooms and suites, in addition to recreational facilities and dining venues.

And one in Abu Dhabi… 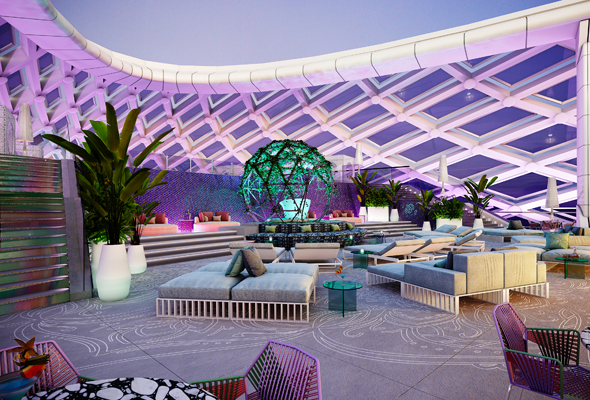 Staycations
EDITOR’S PICKS
What’s On Nightlife Awards 2021: Here are the nominees...
READ MORE
It's back! What's On Lock In returns to Media One Hotel
READ MORE
Arts and culture: 5 spots we can't wait to visit at Expo 2020 Dubai
READ MORE
UAE petrol prices are set to decrease in September 2021
READ MORE
MOST POPULAR
Abu Dhabi: Wristband no longer required for most home quarantine
As of September 19, PCR test not required to enter Abu Dhabi from UAE
This new family-friendly brunch includes free cinema tickets
Pics of the week: Your best photos of the UAE
How to use Playkey.me, the region's first supercharged cloud gaming service
YOU SHOULD CHECK OUT
Our website uses cookies and other similar technologies to improve our site and your online experience. By continuing to use our website you consent to cookies being used. Read our privacy policy here.