PaRus Music Festival returns to Dubai, now with a side of MMA action

Events
Things to do

Following a quiet summer, international acts are beginning to make a return to Dubai. Among them is PaRus, which combines a three-day music festival with a one-day MMA showdown.

The first large-scale music festival to come to the Middle East post-lockdown, PaRus Music Festival will take place in the Events Arena at Jumeirah Beach Hotel, from November 3 to 5.

This open-air event will provide a stunning setting for soaking up the world-class acts and relaxed festival vibes. On the first day, catch Russian singers Leonid Agutin, Stas Mihaylov and Garik Sukachev.

On November 4, for the first time, Philipp Kirkorov and Olya Polyakova will team up to present a show that combines chart-topping hits with a high-tech performance.

For the final day of the PaRus Music Festival, the Turetsky Choir art group will bring their unique voices to the fore, while virtuoso cello player Luka Sulic, of internationally acclaimed act 2Cellos, shows off his brilliance with the bow. 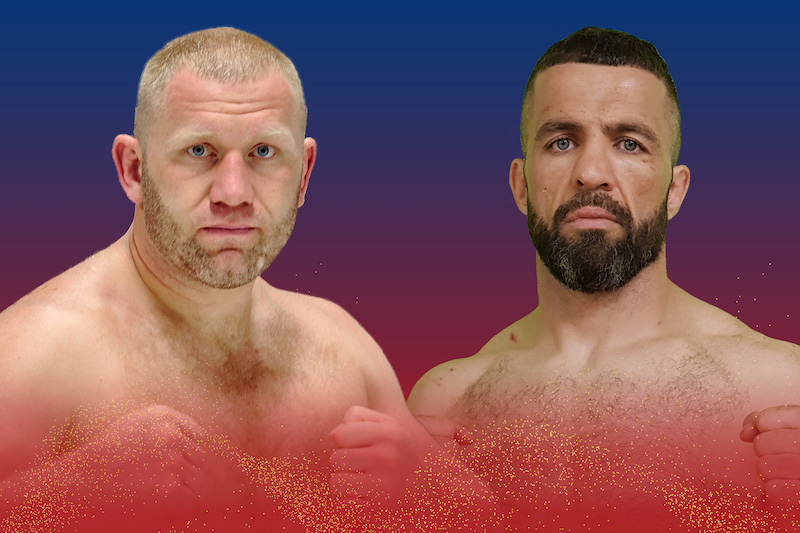 No sooner have the musical acts packed up than Events Arena will transform into a sports arena, as the PaRus Fight Championship Rock’N’Fight MMA showdown takes place.

The November 7 ticket will feature nine fights, hosting some of the world’s best MMA fighters from the USA, Russia, UK, Brazil, Egypt, Italy, Lebanon, Belarus and Afghanistan. Between bouts, Paul Ya and Palladium Rock Band from Europe will keep you entertained with a music and light spectacular.

Doors will open from 7.45pm, with the main bout taking place between Sergei Khartitonov from Russia and Oli Thompson from the UK.

Events
Things to do
EDITOR’S PICKS
There's a five-day weekend coming up in the UAE, from December 1
READ MORE
The hottest restaurants, bars and clubs opening in Dubai in 2020
READ MORE
Dubai’s best Christmas Day brunches under Dhs500, including drinks
READ MORE
Sheikh Mohammed announces new 10 year UAE golden visa categories
READ MORE
MOST POPULAR
Big brunch review: Asil at Rixos Premium Dubai JBR
Christmas in Abu Dhabi: Where to spend Christmas Eve 2020
The big list: 40 best dishes we've eaten in Dubai in 2020
These 2 key streets in Jumeirah have been renamed
This Abu Dhabi beach hotel has an epic all inclusive deal
YOU SHOULD CHECK OUT
Our website uses cookies and other similar technologies to improve our site and your online experience. By continuing to use our website you consent to cookies being used. Read our privacy policy here.