What’s On the bookshelf: The libraries’ most popular books

From our friends at the Emirates Literature Foundation…

We love libraries and their custodians here at the Emirates Literature Foundation. Librarians must have the combined powers of Wikipedia and Mrs Marple, in order to always suggest the right book at the right time.

So, to celebrate the launch of the annual hunt for the nation’s best School Librarian (see School Librarian of the Year award), we have rounded up some of the most popular books in public libraries from the past year. 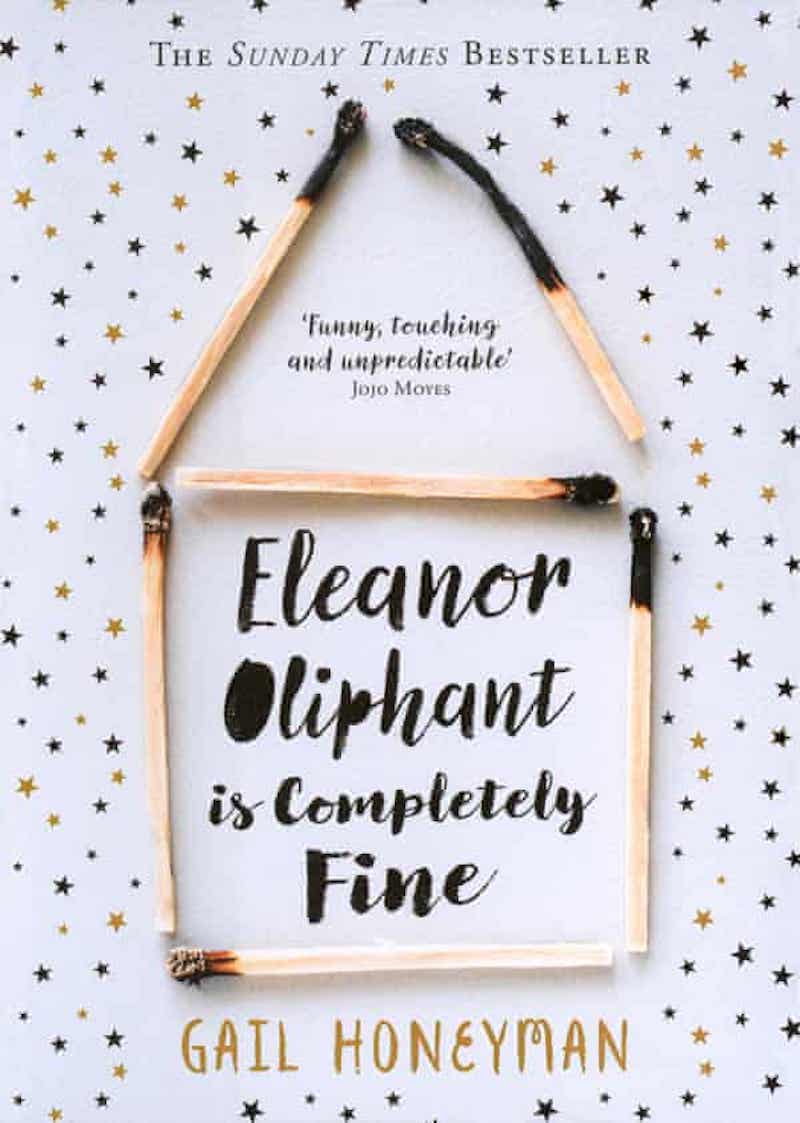 Eleanor is 100% fine. She lives a simple life, works in an office, and follows a simple routine. She is fine. Until one day, a simple act of kindness shatters the world she has constructed for herself. When the walls come down, the world is frightening, uncertain, and just possibly better than simply fine? This book was a smash hit of 2018, and it continues to find new readers to rave about it. 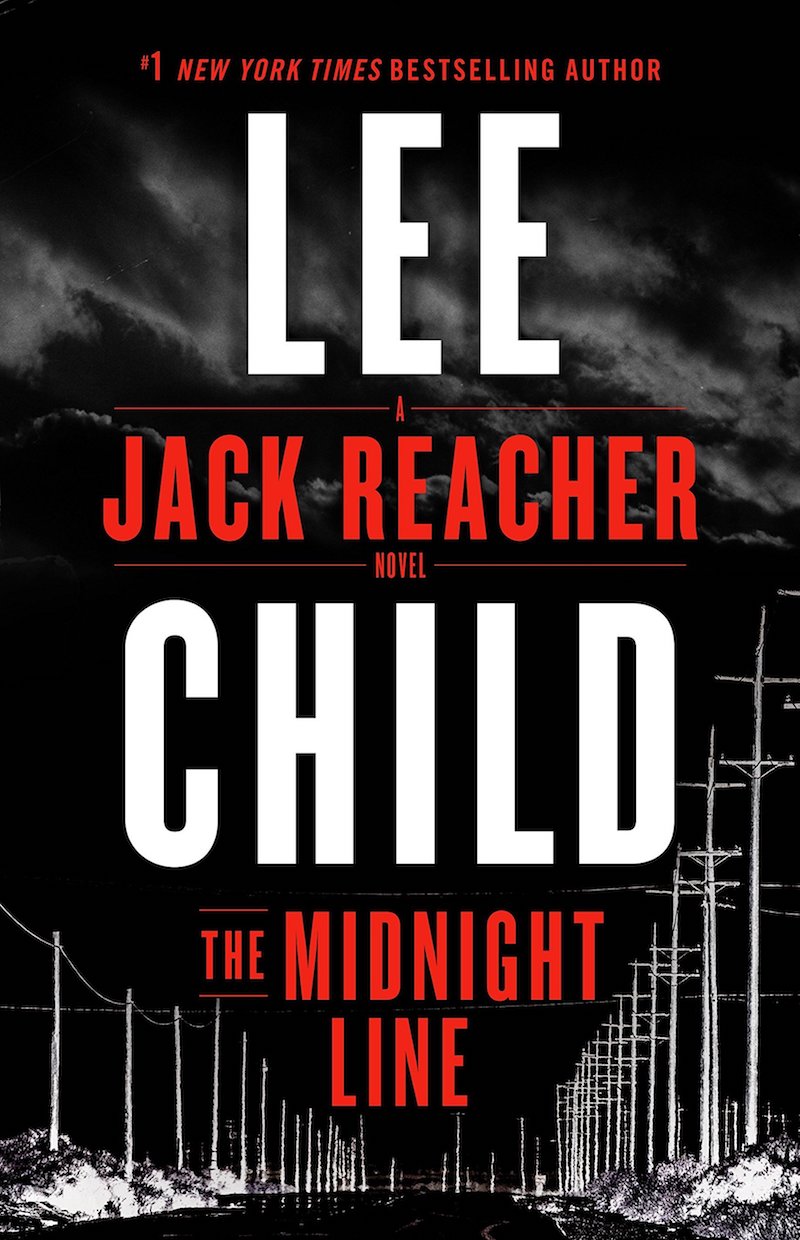 Can you imagine going on 22 nail-biting, white knuckle adventures with one tall ex-military police man? Millions of people around the world wait eagerly for each new Jack Reacher adventure, knowing they will not be disappointed.

In this one, it all starts with Reacher spotting a West Point class ring in a pawn shop window. Knowing how hard it is to get, he wonders what would have made someone give that up? He begins to track the ring back to its owner, step by step, down a criminal trail..

This Is Going to Hurt, by Adam Kay 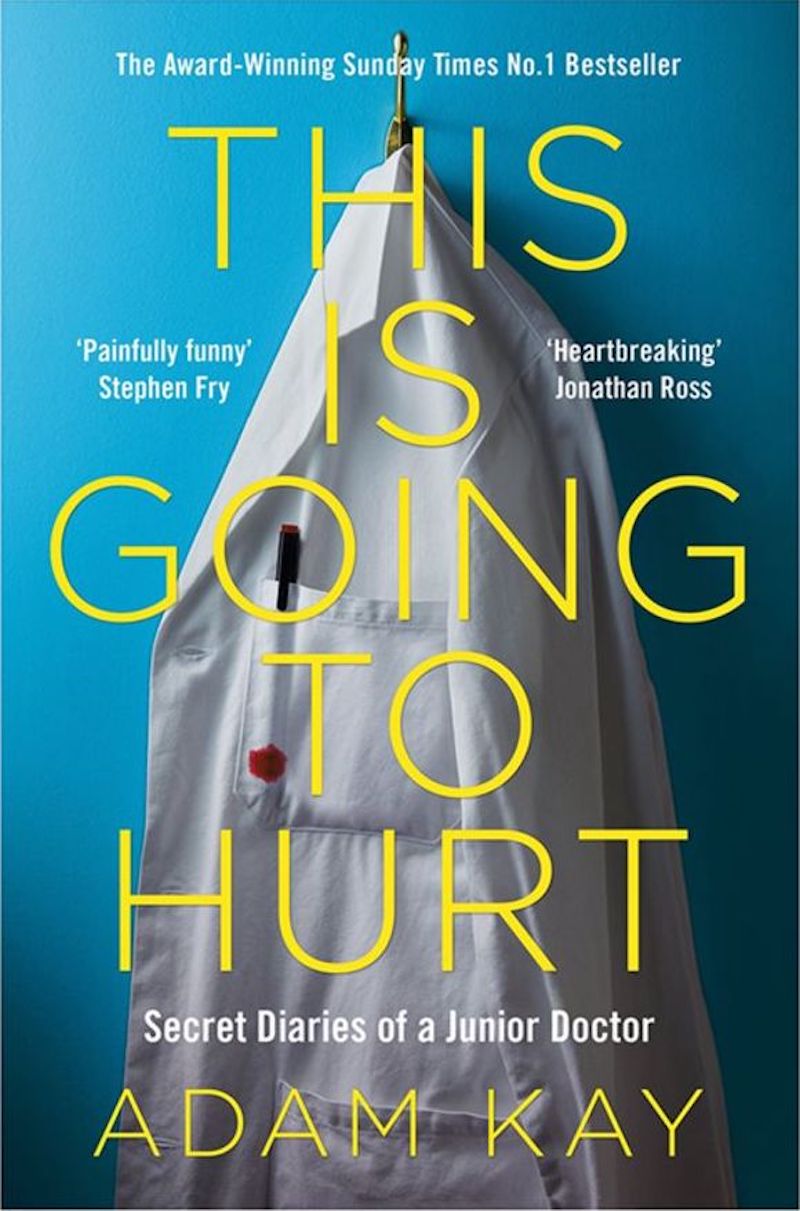 This is a non-fictional account of working 97-hour weeks, making life and death decisions on little sleep, as a junior doctor in the NHS. Heart-breaking and hilarious, we learn more about the inside of the health service than we ever wanted to know. 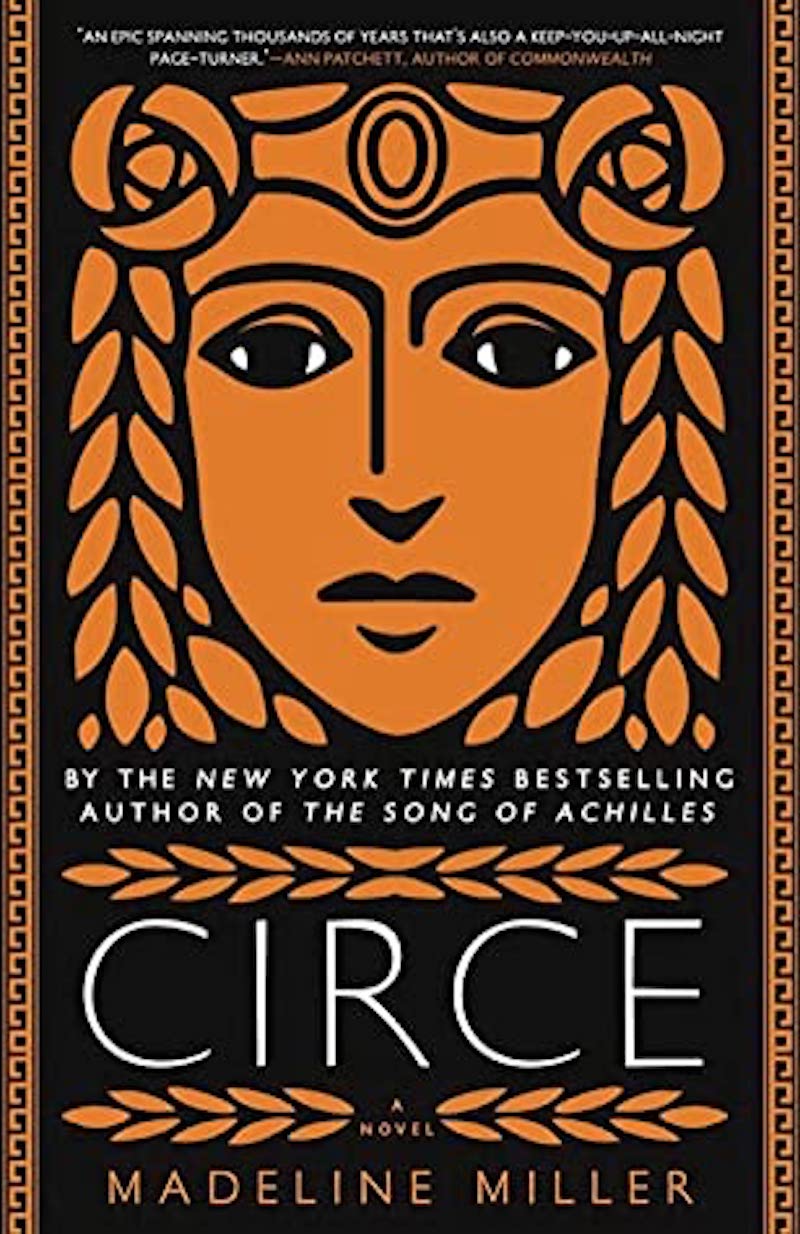 Defying Zeus to blaze her own trail, the story of Circe is one of difficult decisions; family or love. Greek mythology is given a riveting retelling in this novel, as we learn how a rebel of a girl of the gods is banished but not defeated. As her powers grow, she is forced to decide where she belongs; with her family, the gods of Olympus, or with the mortals she has come to love.

Books
Culture
EDITOR’S PICKS
Ain Dubai will open with fireworks, live music and a drone show
READ MORE
Incredible Aura SkyPool to open in Palm Tower this November
READ MORE
Brit Grand Slam hero Emma Raducanu confirmed for Mubadala Tennis
READ MORE
What’s On Nightlife Awards 2021: Here are the nominees...
READ MORE
MOST POPULAR
Why Armani/Hashi is trending hard on the Japanese cuisine scene
Celebrate creativity at City Walk during this three-weekend event
This Heinz Beck brunch at Waldorf Astoria just got an upgrade
10 brilliant things to do in Abu Dhabi this long weekend: Oct 21 to 23
Experience Arabesque elegance at Asil's Saturday lunch
YOU SHOULD CHECK OUT
Our website uses cookies and other similar technologies to improve our site and your online experience. By continuing to use our website you consent to cookies being used. Read our privacy policy here.