Need a few laughs? These comedians are coming to The Laughter Factory in February

IMPORTANT UPDATE: Due to circumstances out of The Laughter Factory’s control, all of the events this month are cancelled.

You don’t have to look far as Laughter Factory, the Middle East’s longest-running comedy club has just announced its next line-up of comedians. But that’s not the only news they’ve put out.

They’ve just announced that they have a whole new venue added to their list: the very cool and hip, Media One P7 Arena.

That’s right! The Laughter Factory has added a new gig to its show line-up and it takes place in a car park that’s covered with graffiti. And it’s licensed, too. 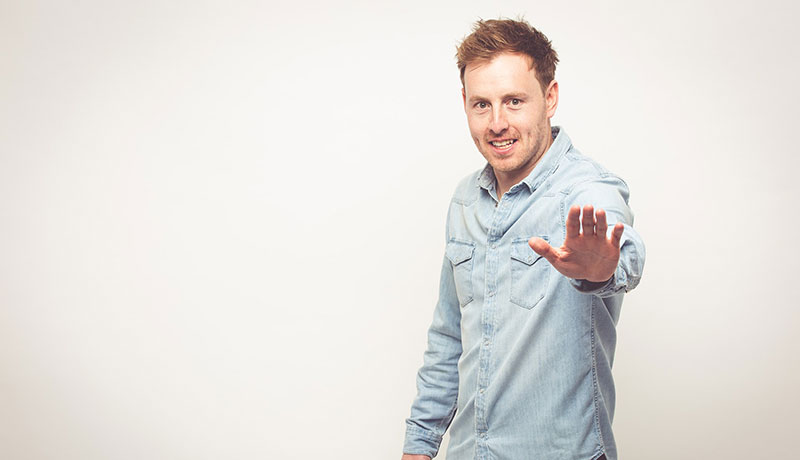 Irishman Andrew Ryan is popular and is indemand as an act and an MC at the biggest comedy clubs across the UK and Ireland. His quintessentially Irish storytelling abilities and cheeky, friendly demeanour make him a natural stand up. He performed at Edinburgh Festival back in 2015 and has even appeared on many TV shows in the UK and Ireland. 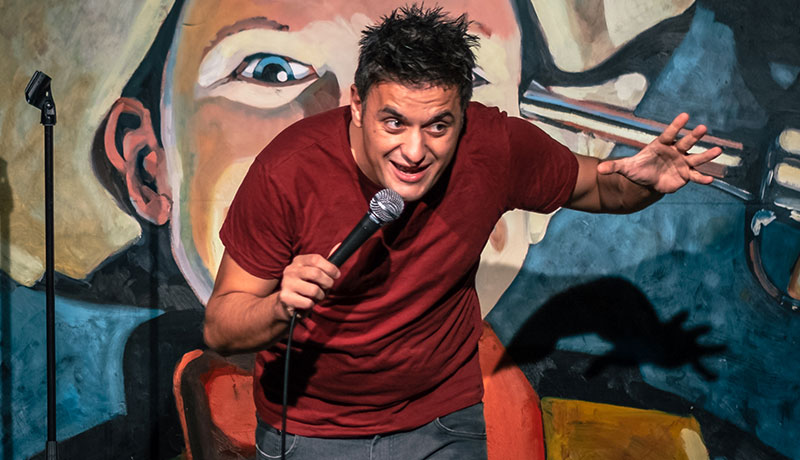 This stand-up comedian is Greek and studied Biochemistry. However, after he was done with university, he decided lab life wasn’t for him, so whilst playing poker for a living he did his first comedy spot in 2009 in a room above a pub on St Patrick’s Day. And he hasn’t looked back since. He has then gone on to perform at the Edinburgh Fringe Festival five times where he was called ‘a very funny guy’. Outside of comedy work, he has written for and appeared on BBC One’s This Week, The One Show and has acted in Sky’s Summer Shorts. 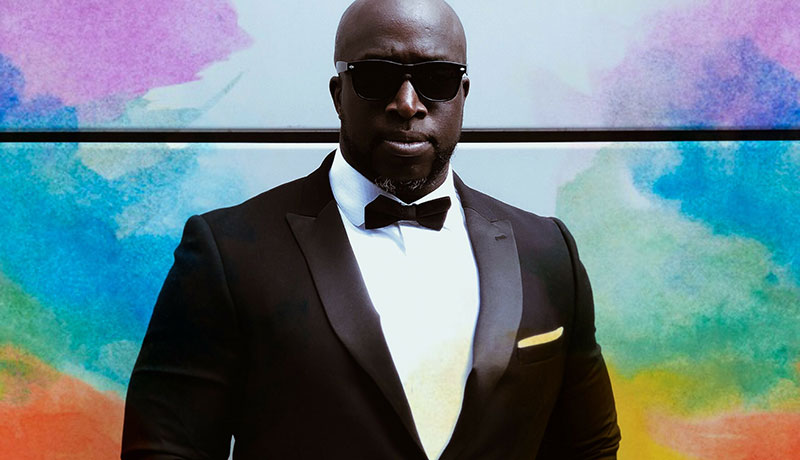 London based Emmanuel Sonubi has only been on the comedy circuit for what feel like five minutes and he’s already garnering himself a reputation as one to watch out for. Emmanual is an ex-bouncer and his acts are extracts of the most hilarious interactions he has encountered. He’s a father of two and the soon to be headliner has a wealth of material of playing pranks with his kids as well as his questionable parenting skills.

Here are the dates and locations for the month of February 2021:

Culture
Things to do
EDITOR’S PICKS
So, when is the next UAE public holiday in 2021?
READ MORE
All of the lavish new hotels set to open in Dubai in 2021
READ MORE
16 of the best pool passes in Dubai that are fully redeemable
READ MORE
All of the restaurants at West Beach, Palm Jumeirah
READ MORE
MOST POPULAR
Brunch is back: 9 of the best brunches to book this weekend
Abu Dhabi Golf Club now has a Golden Night pool pass deal
Dubai bars reopen for vaccinated residents, brunches can resume
Get your heart pumping at this brand-new Fitness First club
Here's where you'll find some of the most breathtaking views of Dubai
YOU SHOULD CHECK OUT
Our website uses cookies and other similar technologies to improve our site and your online experience. By continuing to use our website you consent to cookies being used. Read our privacy policy here.