… and yes, we’re really excited about it…

The promise of a modern food hall should be a wildly intriguing offer for anyone who loves good food and general convenience. Basically: a tonne of great stuff to eat, all in one place.

When Time Out Market opens in early April, it should instantly inject some much-needed life into the Downtown lunch scene that has always felt a bit short on fantastic non-chain options. Now, they – as well as nearby residents and tourists – have 43,000 square feet of standout local and international flavour at their disposal.

The market, which spans across two floors inside Souk Al Bahar, will feature 17 restaurants along with three full bars and communal-style seating. One of the greatest appeals is its focus on giving small and/or burgeoning food entrepreneurs a permanent spot among its hallowed walls. Think of this as Shark Tank: Food Hall Edition.

A post shared by Time Out Market Dubai (@timeoutmarketdubai)

There will also be a stage inside the venue, which will be home to performances from local artists, DJs and bands, according to a press release.

“We couldn’t be more excited to launch at Souk Al Bahar soon bringing our favourite homegrown brands together all under one roof” said Sandy El Hayek, General Manager of Time Out Market Dubai.

Here’s a look at the fantastic line up chefs and restaurateurs who’ll be inside: 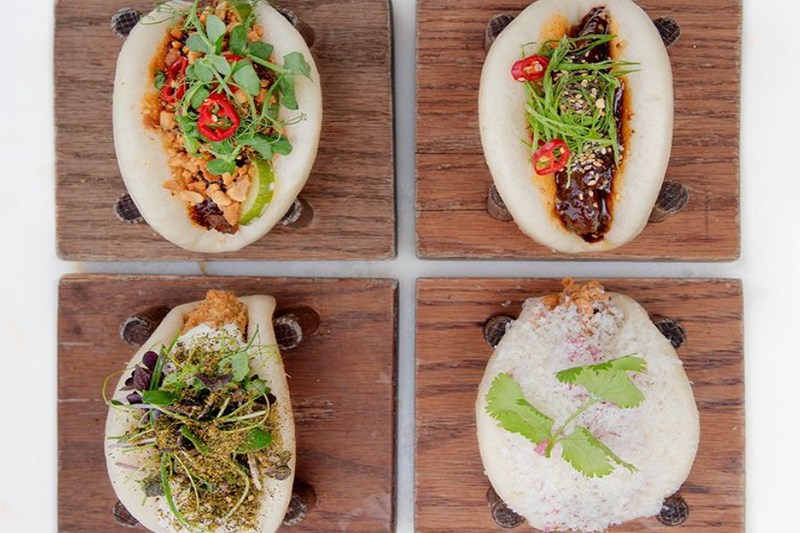 Is five courses of dessert too much of a good thing? We certainly didn’t think so. Brix is the stuff of your childhood dreams – and yet the Dubai dessert bar is also decidedly grown-up. @Brix_Desserts

The acclaimed, modern European restaurant, headed up by supreme duo Nick Alvis and Scott Price, brings some of its iconic dishes to Downtown Dubai. @follydubai

The 2019 What’s On Award-winning chef Fulvio, known as the head chef at the multi-award-winning restaurant Il Borro, serves up a range of Italian classics. @ful90

Local Fire by The Mattar Farm 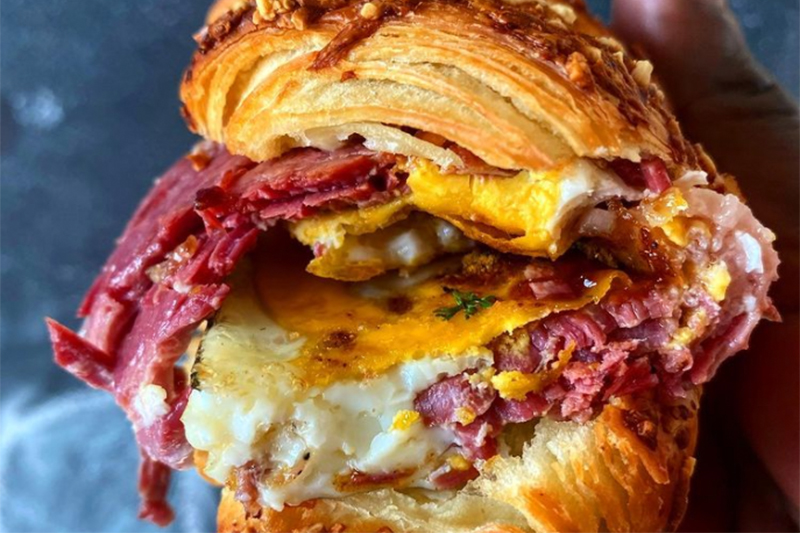 Hattem Mattar has gained a reputation as Dubai’s premium pitmaster. At Time Out Market, The Mattar Farm’s only physical outpost, the team will offer a mix of tasty, meaty sandwiches, juicy brisket, and other favourites. 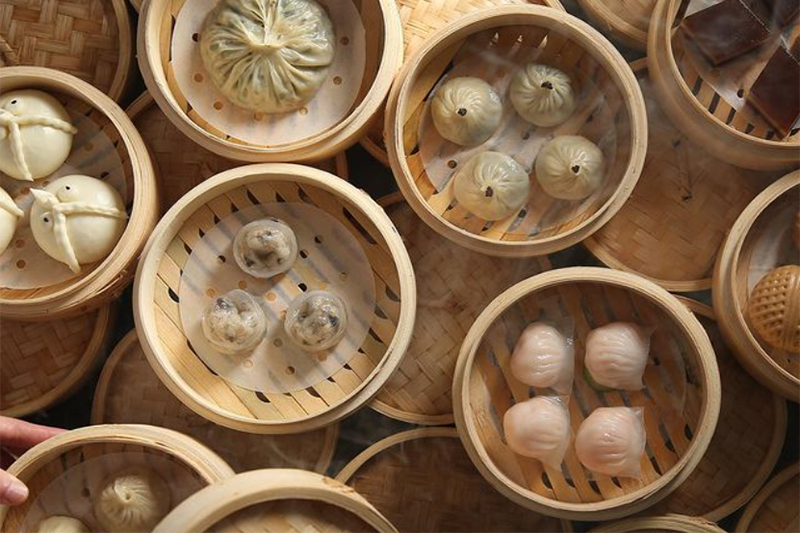 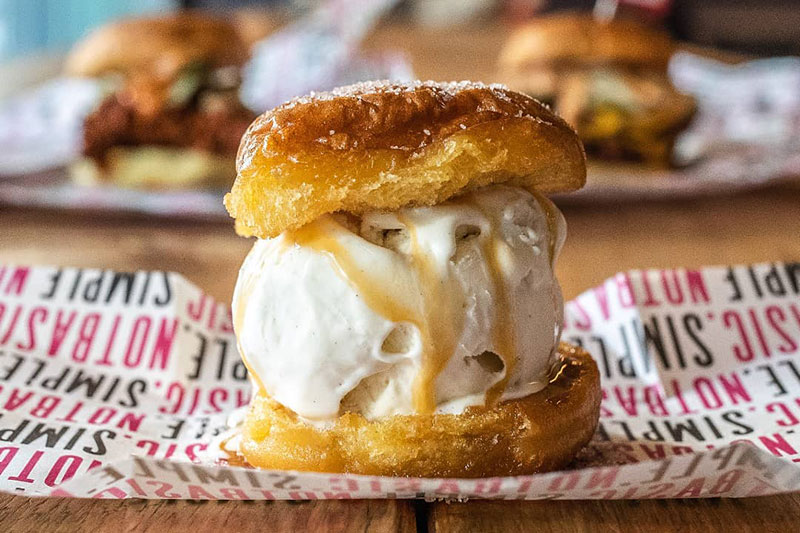 A JLT favourite and one of the city’s best pizza places, serving up its delicious rich crust pizzas with several of its most crave-worthy toppings. @Pitfire.Pizza.Dubai

Last year’s What’s On Award-winning cafe will refresh, refuel and power-up Downtown Dubai with its killer cups of Joe. @nightjar.coffee 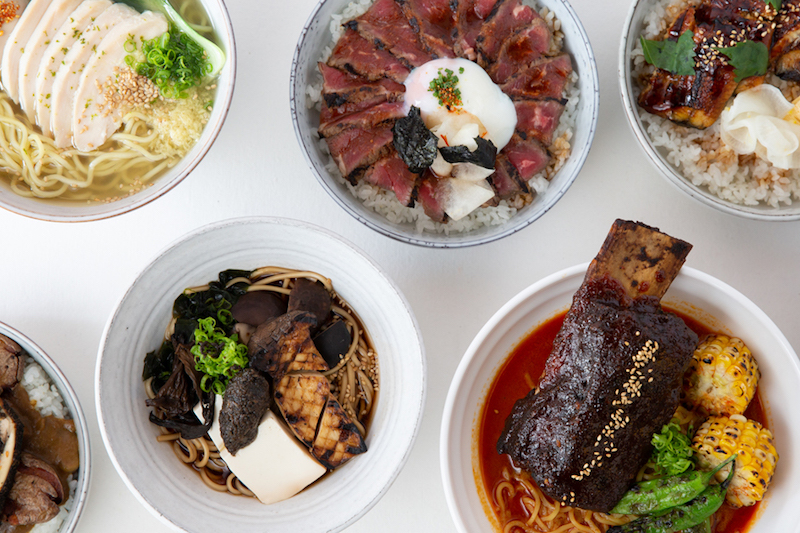 One of the city’s top chefs with a wealth of experience gained at some of the most esteemed restaurants. Now he’s taking over the Middle East with his Kushiyaki brand famous for putting waygu sandos on the map. @ReifKushiyaki

Up there as one of the city’s favourite vegan restaurants, Little Erth by the wonderful Nabz and G whips up nutritious and delicious homely meals. We’re big fans of its minty-fresh summer rolls. @NabzandG

Scoopi’s claim to fame is its ostentatious gold-leafed ice cream. While we probably can’t afford the price tag on that bad boy, its other exotic ice creams and decadent chocolates look equally appealing.

If you love tea, Project Chaiwala should be top of your list. The beloved brand brews up  flavours from karak, zafarani chai and masala chai using a range of alternative milks. @projectchaiwala 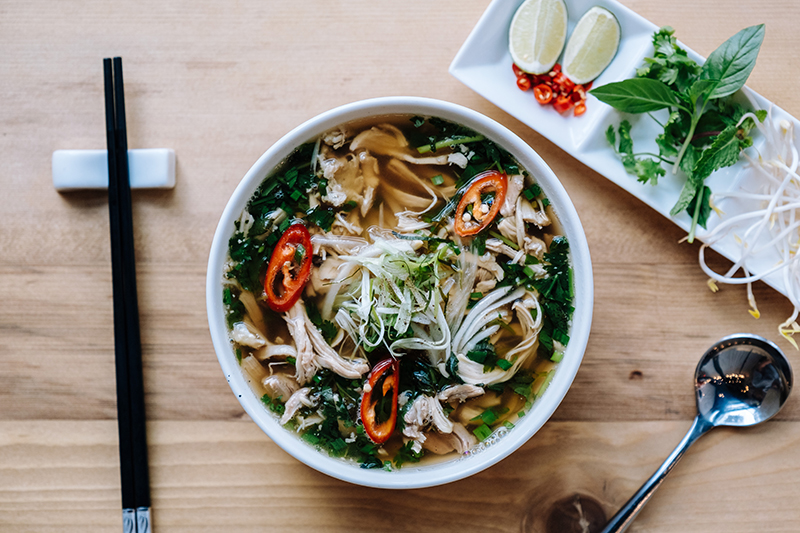 Big bowls of soothing pho will be executed flawlessly by the VF team with a menu of different stocks and ingredients.

Eat & Drink
Restaurants
EDITOR’S PICKS
Ramadan in Dubai: 48 iftars to try
READ MORE
Where can Dubai residents travel? Check out these 14 destinations
READ MORE
Rumours, facts and reveals: New Abu Dhabi bars and restaurants
READ MORE
UAE announces reduced working hours for Ramadan 2021
READ MORE
MOST POPULAR
Review: Could Hunter & Barrel be your favourite new steakhouse?
French restaurant La Serre to open in Habtoor Palace Dubai later this year
10 amazing things to do in Dubai this weekend: April 22 to 24
Sweet treats to enjoy this Ramadan in Dubai
7 chill things to do in Abu Dhabi this weekend: April 22 to 24
YOU SHOULD CHECK OUT
Our website uses cookies and other similar technologies to improve our site and your online experience. By continuing to use our website you consent to cookies being used. Read our privacy policy here.