In his words: Great quotes from Sheikh Mohammed

These are so inspiring…

The UAE is celebrating its 50th Golden Jubilee on December 2, 2021. The country has come a long way since the formation of the federation back in 1971 and it couldn’t have been done if it wasn’t for the strong vision of the UAE rulers.

The countdown is on and with less than six months to go, we are helping to mark the landmark occasion by sharing some of the greatest quotes of HH Sheikh Mohammed bin Rashid Al Maktoum, Vice President of the UAE and Ruler of Dubai reflective of the years gone by, on leadership and his vision for the future of Dubai.

Here are 10 of our favourite quotes from Sheikh Mohammed… 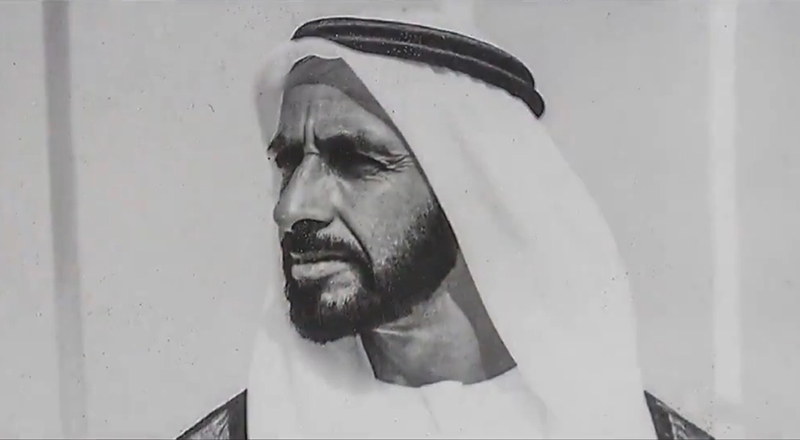 “Sheikh Zayed was not one to believe in limitations; this is one of the traits of a true leader.”

“Arab civilization once played a great role in contributing to human knowledge, and will play that role again” 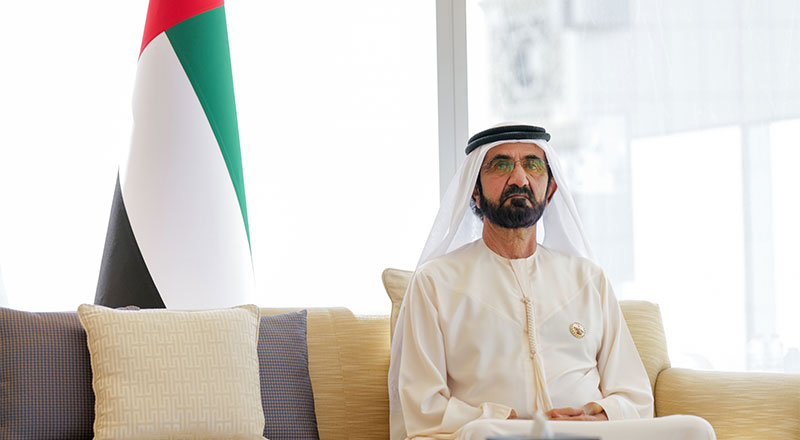 “A great leader creates more great leaders and does not reduce the institution to a single person.”

On the future of Dubai

“Our vision is clear, our road is paved and the clock is ticking. There is no time for hesitation or half-baked goals or solutions. Development is an ongoing process and the race for excellence has no finish line.” 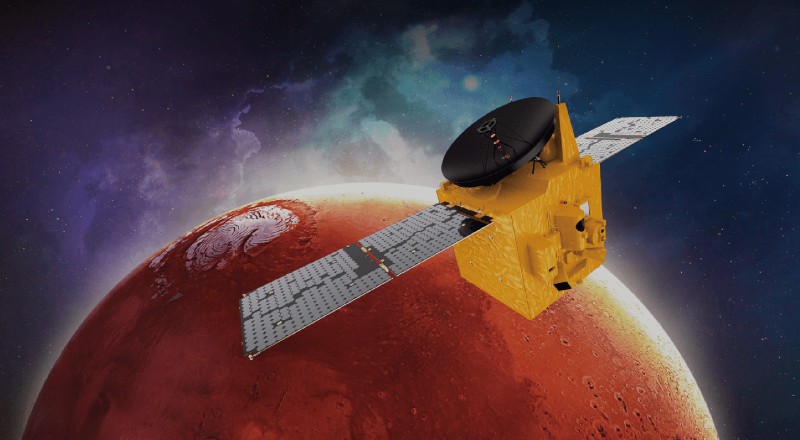 “We may not live for hundreds of years, but the products of our creativity can leave a legacy long after we are gone.” 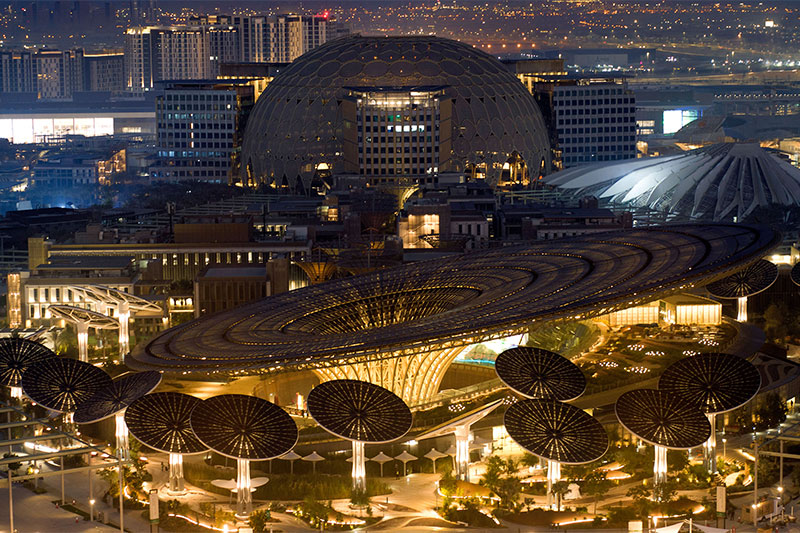 “Impossible is a word used by some people who fear to dream big.”

“They say the sky is the limit for ambition. We say: the sky is only the beginning.”

“Does running water stop when it reaches a rock? Of course not. It turns either left or right and continues its way. Likewise, a positive person is confident that no challenge will stand in the way of achieving his or her goal.”

– For many more thoughts and ideas from HH Sheikh Mohammed, pick up Flashes of Wisdom, which is in both Arabic in English. Available in most major bookshops now and on BooksArabia.com for Dhs65.

Royals
UAE 50
EDITOR’S PICKS
Ain Dubai will open with fireworks, live music and a drone show
READ MORE
Incredible Aura SkyPool to open in Palm Tower this November
READ MORE
Brit Grand Slam hero Emma Raducanu confirmed for Mubadala Tennis
READ MORE
What’s On Nightlife Awards 2021: Here are the nominees...
READ MORE
MOST POPULAR
Nancy Ajram and Ragheb Alama are performing at Expo 2020 Dubai in November
Miami Beach-inspired luxury resort Th8 Palm is opening in November
Watch your next film under the stars as outdoor cinemas return to Dubai
This new ladies' night offers a free open bar every Tuesday
This Sicilian rooftop party brings Godfather glamour to Dubai
YOU SHOULD CHECK OUT
Our website uses cookies and other similar technologies to improve our site and your online experience. By continuing to use our website you consent to cookies being used. Read our privacy policy here.