Fun lifestyle hotel 25hours to open in Dubai this year

The hotel will have an outdoor cinema, free Mini rentals and much more…

European travel fans are likely to recognise the name 25hours as a fun, lifestyle hotel brand. Now for the first time, the property will be opening in the Middle East. 25hours Hotel One Central is pipped to open in Q4 2021, close to The Museum of the Future. 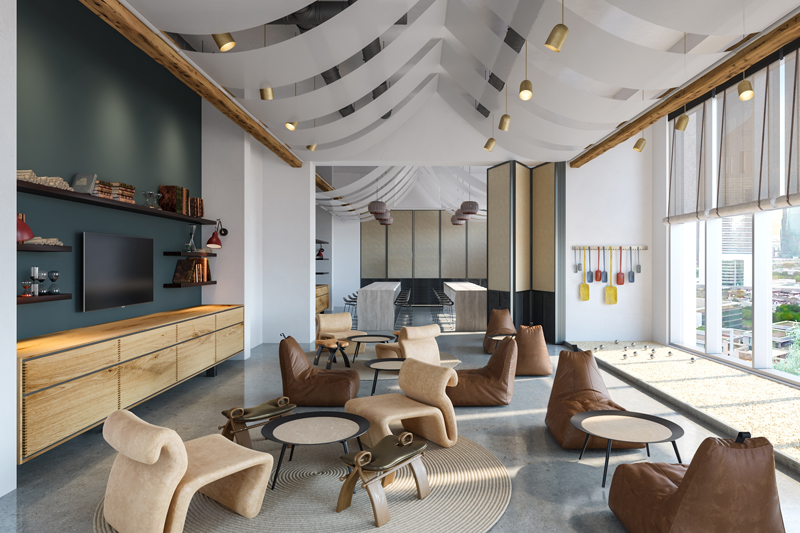 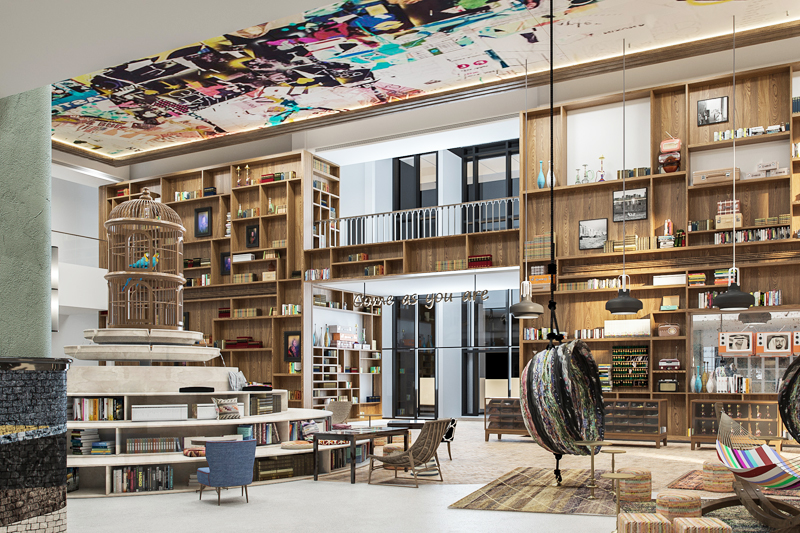 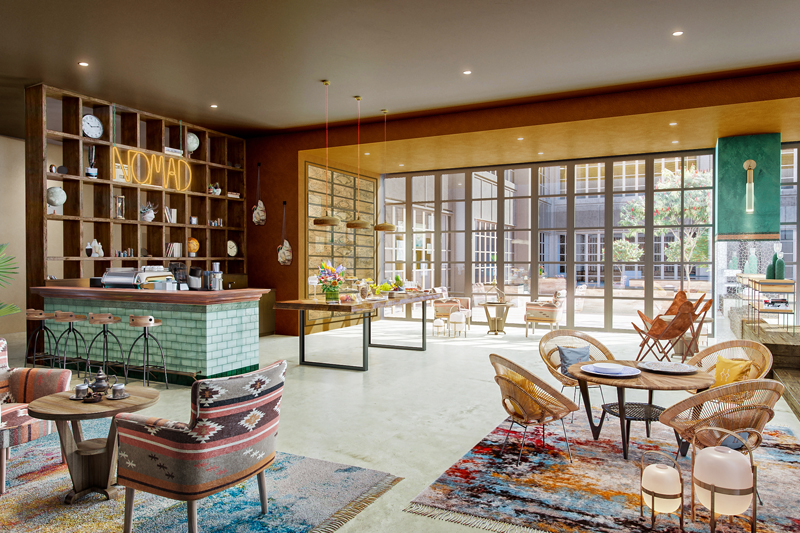 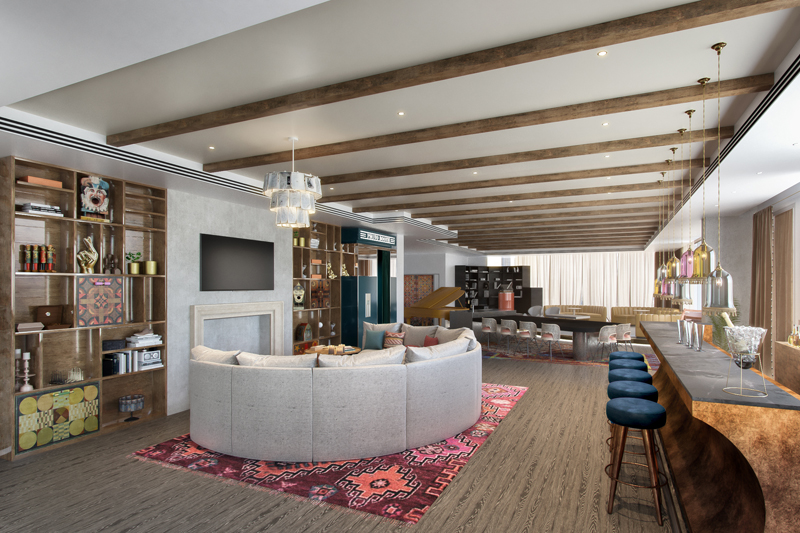 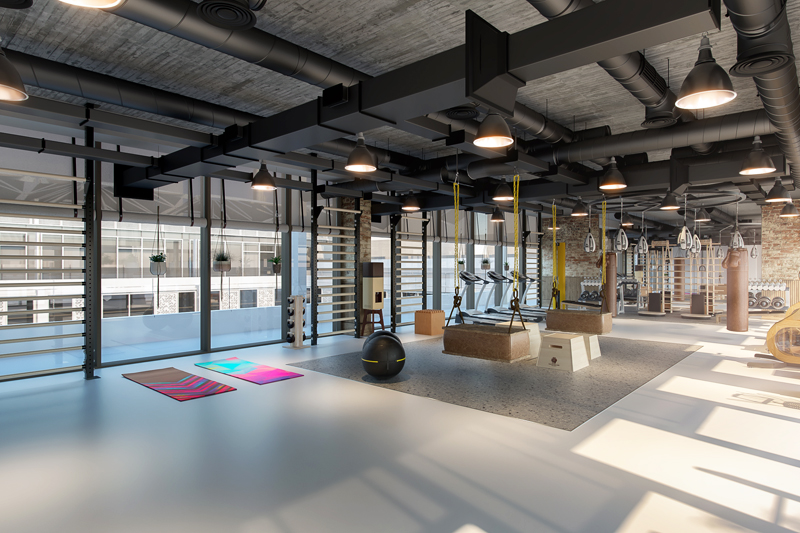 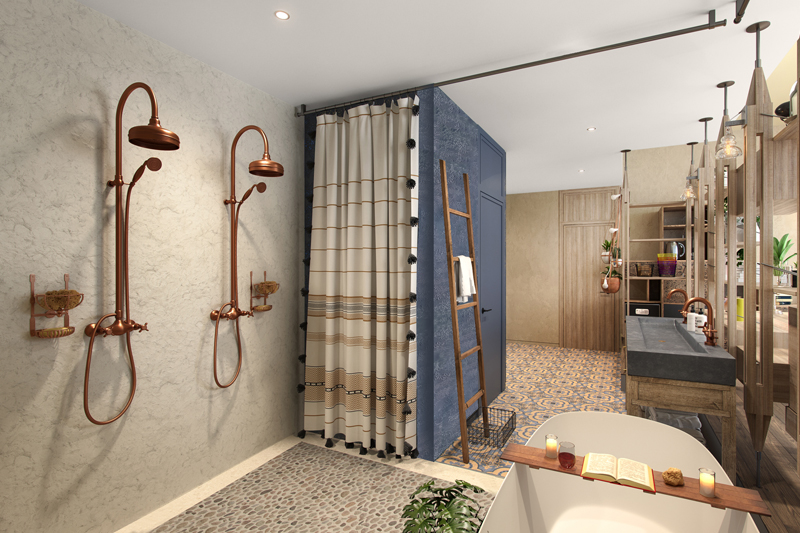 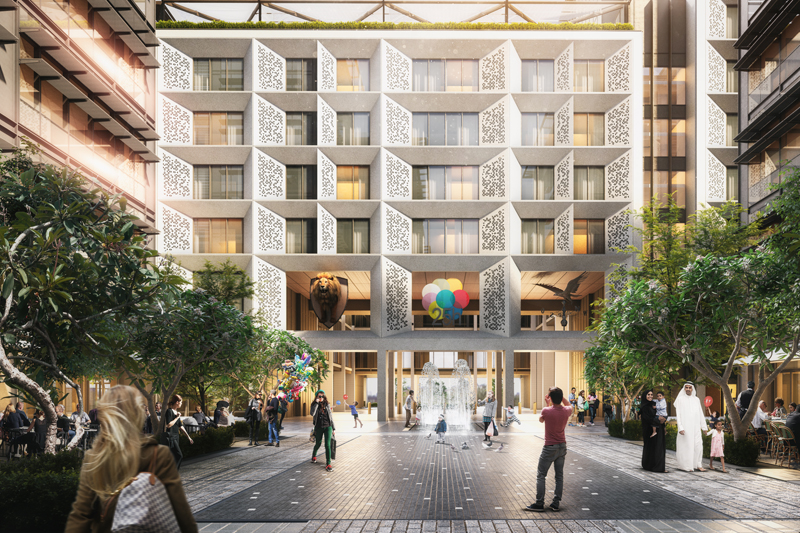 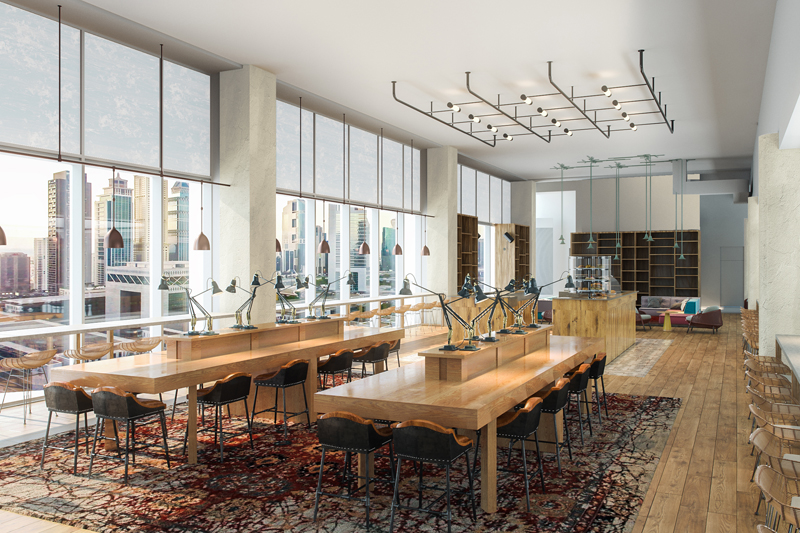 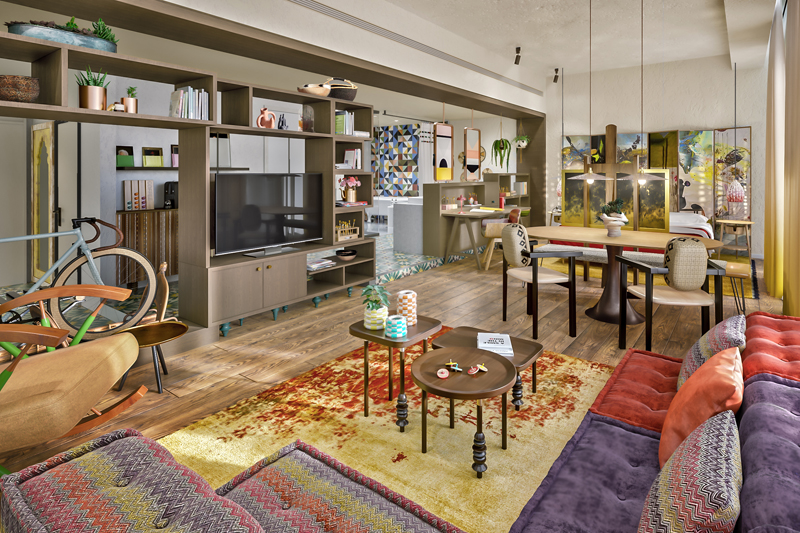 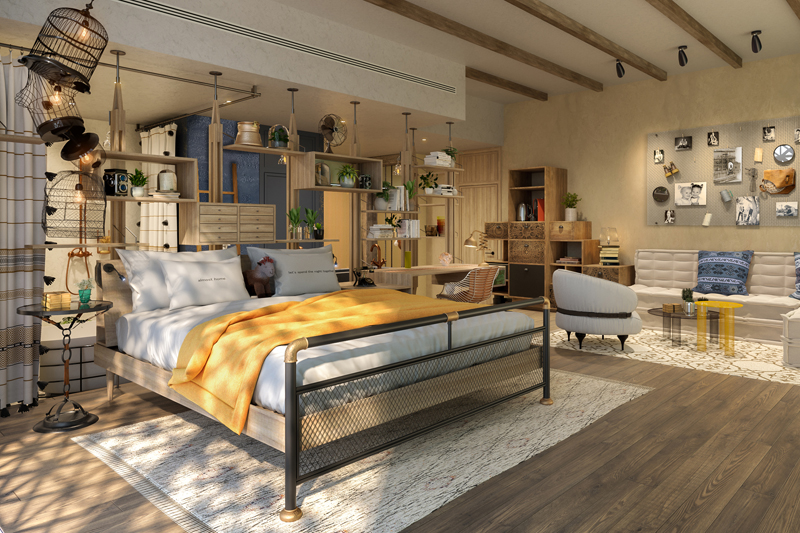 Doing away with the glitz and glam the city is known for, 25hours Hotel One Central’s motto is ‘come as you are’ and promises to promote a ‘wonderfully welcoming aura’.

Anyone who’s been to the 25hours hotel in Berlin will be familiar with its late night haunt Monkey Bar. The popular has been confirmed to open in Dubai too, joining traditional Bavarian beer garden, Ernst, Indian restaurant Tandoor Tina and Nomad Day Bar by Dubai-based cult coffee roasters, Nightjar.

A community-first property, 25hours Hotel One Central will also have a paint and pottery studio, podcast recording room and record decks for the creatives in town. Modern co-working spaces will also be featured, and guests will be able to explore the city in a Mini with free car rental.

Christoph Hoffman, CEO 25hours, commented: “We want [25hours Hotel One Central] to become the living room, the party cellar, the speakeasy, the romantic hide-a-way for lovers as well as the place for relaxed and creative business meetings, inspirational various spaces, a fun rooftop for visionary thoughts and views. A new home and playground for the local community and of course travellers from all over the world.”

Staycations
EDITOR’S PICKS
Here's the full list of UAE public holidays in 2023
READ MORE
23 incredible things to look forward to in the UAE in 2023
READ MORE
Hidden gems: 10 UAE desert pop-ups to discover this winter
READ MORE
Where to travel in 2023: 10 new flight routes from the UAE
READ MORE
MOST POPULAR
Cult Expo bakery, Bread Ahead to open in Mall of The Emirates
First look: Milos by Costas Spiliadis opens in Atlantis the Royal
Upcoming performances, international artists and more in Dubai
16 upcoming shows, sports events, concerts and festivals in Abu Dhabi
Win a holiday around the world with Dubai Creek Resort
YOU SHOULD CHECK OUT
Our website uses cookies and other similar technologies to improve our site and your online experience. By continuing to use our website you consent to cookies being used. Read our privacy policy here.