What’s On The Bookshelf: Shiver me timbers! It’s books about pirates

With International Talk Like A Pirate Day coming up, our friends at the Emirates Literature Foundation have shared some of their favourite books about pirates…

Pirates have been sailing through our imaginations for the better part of the last century, having been cast as both heroes and villains across all sorts of swashbuckling sagas set on the high seas.

So with International Talk Like A Pirate Day coming up, our friends at the Emirates Literature Foundation thought it would be fun to look back at some of their favourite books about pirates. 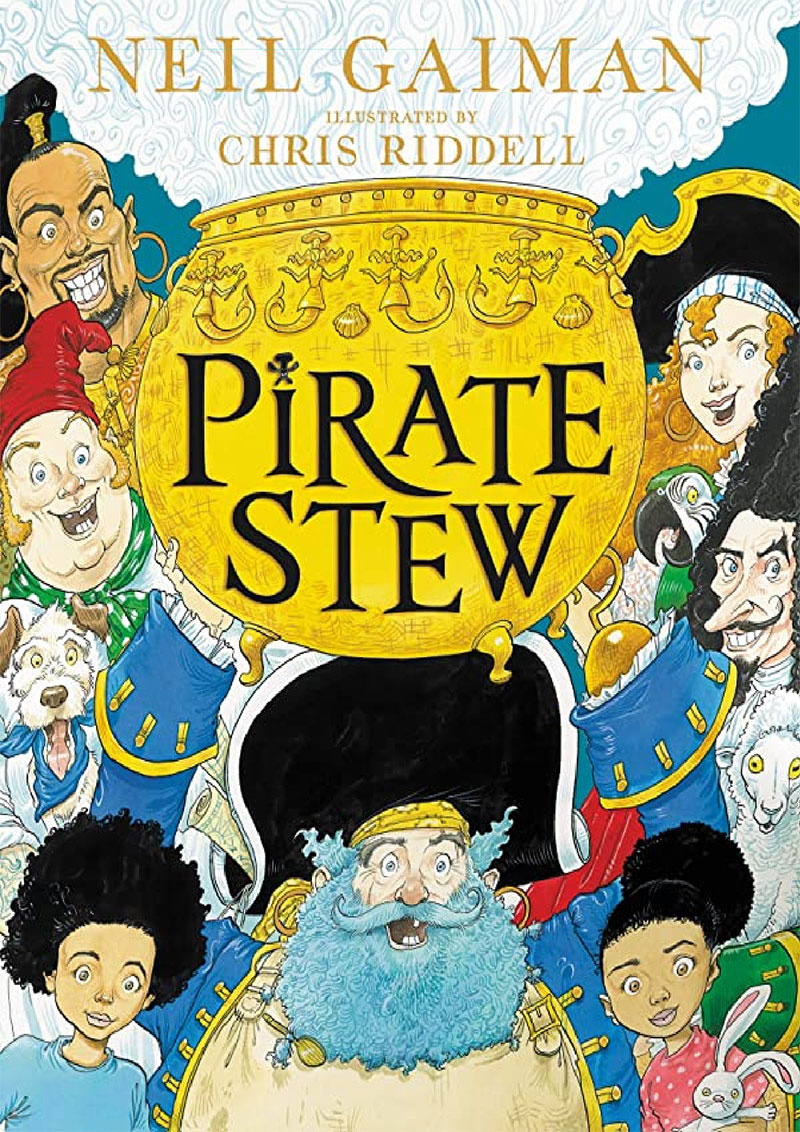 Do pirates make good babysitters? Find out in this wildly hilarious romp set over the course of one night as a brother and sister meet their surprising new babysitter: Long John McRon. From flying ships to doughnut feasts, and even the titular magical stew, Gaiman’s almost-lyrical rhymes leap off the page where they’re brought to life by Riddell’s gorgeous illustrations. Fun to read aloud and follow along, Pirate Strew is perfect for pirate fans both young and old.

Tell No Tales: Pirates of the Southern Seas by Sam Maggs and Kendra Wells 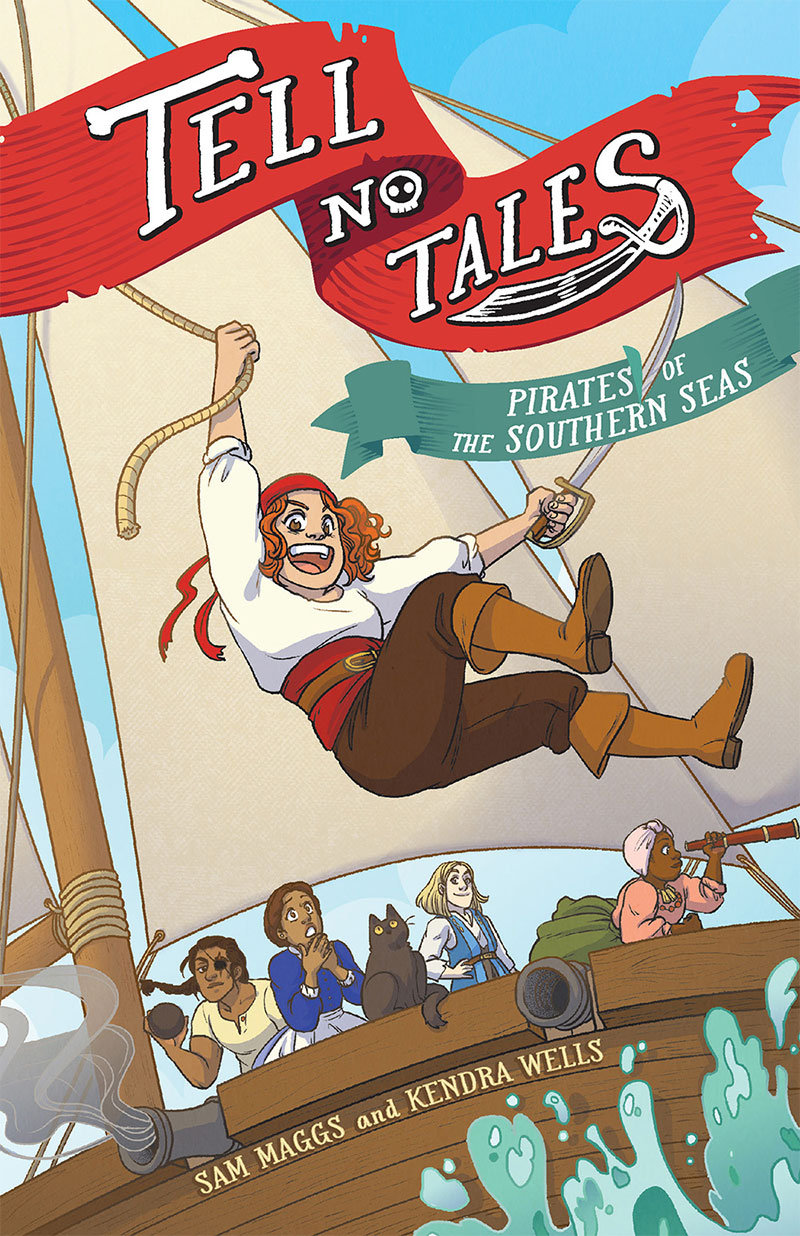 Dive headfirst into this thrilling graphic novel that draws on a real, historical figure: Anne Bonny, a fearsome female pirate. The story begins with Annie on the run, following a planned heist that was foiled by a man looking to end piracy once and for all — thus threatening the livelihood of Anne and all her friends. So it’s up to her to convince her crew to not only renew their belief in her but to also work together and trust in each other, ensuring the oceans remain free to be sailed by anyone. Wells’ art is charming and great for those looking to get into graphic novels and comics, while Maggs’ writing is packed with humour and heart.

Flint and Silver by John Drake 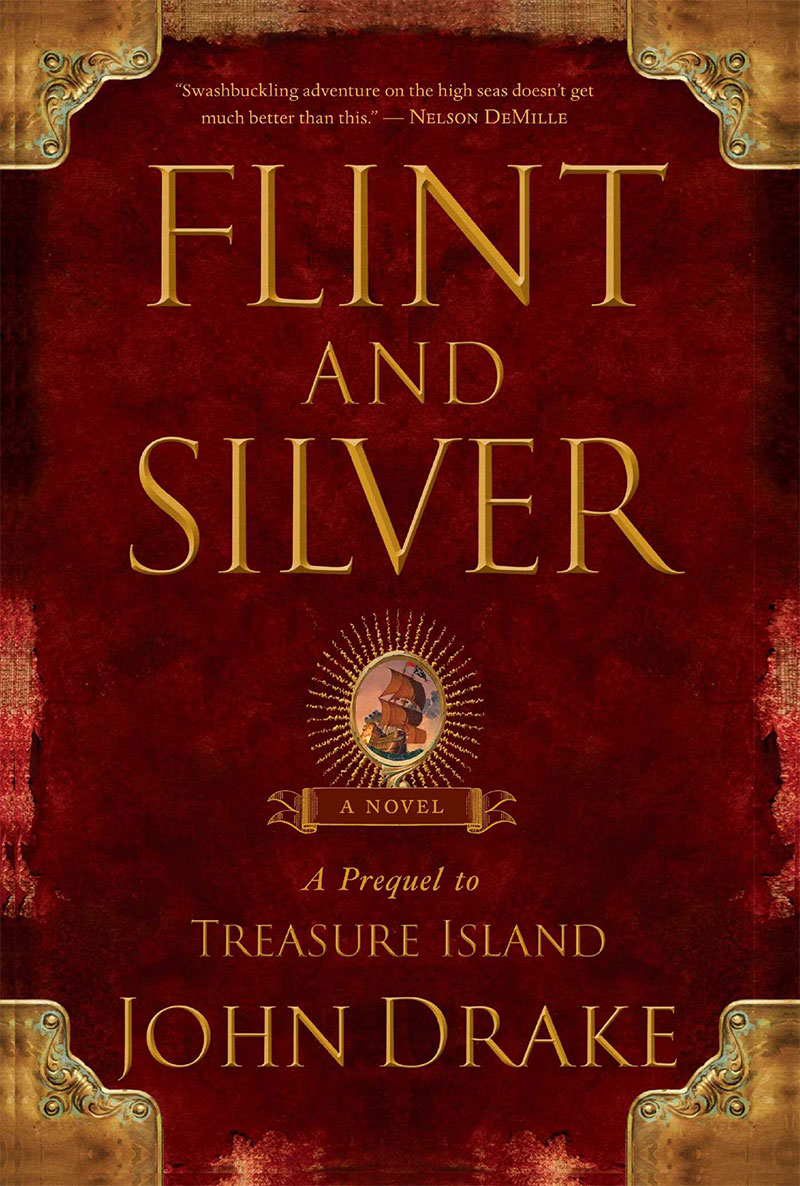 Long before Treasure Island, there was Joseph Flint and John Silver. This prequel to the Robert Louis Stevenson classic follows these two iconic characters as they slowly grow into the men that fans know and love. Drake’s writing cleverly tracks how former merchant navy-man John Silver became the legendary pirate Long John Silver, and how he forged his firm alliance with Joseph Flint, a naval officer with plans of mutiny, only to see it devolve into deadly rivalry over a woman they’re both interested in. It’s a modern look at a timeless classic, with all the hallmarks of what made Treasure Island such a gripping read. 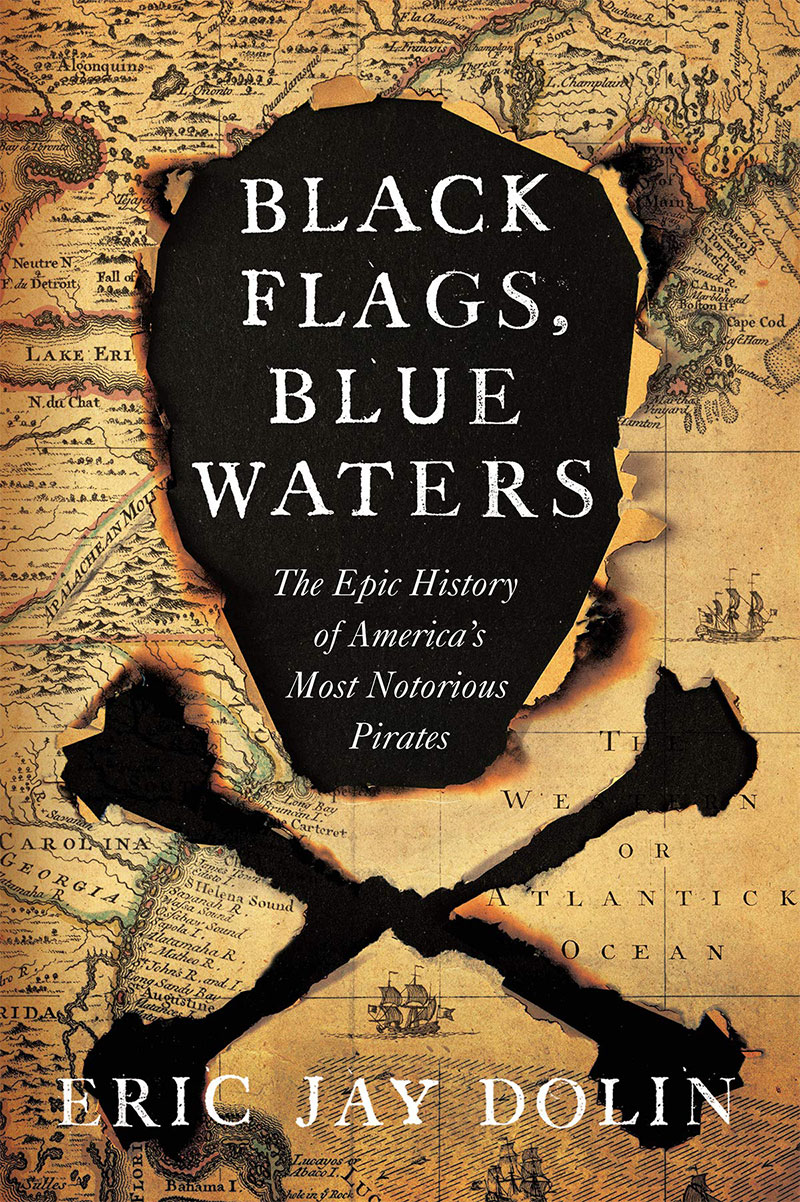 Travel back to the 1600s as best-selling nonfiction writer Eric Jay Dolin takes readers through the ‘Golden Age’ of American piracy when ships bearing skulls and crossbones sailed on the coast of North America. Facts take on the highs and lows of fictional storytelling, as Dolin deftly recounts how American colonists first sided with the pirates against the English Crown, only to eventually turn against them, while also painting larger than life portraits of some of the key figures involved — including Blackbeard, Captain Kidd and more. History comes alive through Dolin’s words, drawing straight lines to the present.

Books
EDITOR’S PICKS
Ain Dubai will open with fireworks, live music and a drone show
READ MORE
Incredible Aura SkyPool to open in Palm Tower this November
READ MORE
Brit Grand Slam hero Emma Raducanu confirmed for Mubadala Tennis
READ MORE
What’s On Nightlife Awards 2021: Here are the nominees...
READ MORE
MOST POPULAR
Why Armani/Hashi is trending hard on the Japanese cuisine scene
Celebrate creativity at City Walk during this three-weekend event
This Heinz Beck brunch at Waldorf Astoria just got an upgrade
10 brilliant things to do in Abu Dhabi this long weekend: Oct 21 to 23
Experience Arabesque elegance at Asil's Saturday lunch
YOU SHOULD CHECK OUT
Our website uses cookies and other similar technologies to improve our site and your online experience. By continuing to use our website you consent to cookies being used. Read our privacy policy here.