8 amazing things to do in Abu Dhabi this weekend: Feb 4 to 6

This weekend we’ll be mostly doing this lot…

It’s almost Friday again, then Saturday, Sunday, what to do? Well, you can start by getting behind some of this lot.

Just in case you don’t have enough background anxiety and unlikely, yet still absolutely possible, things to catastrophise about, Moonfall explores the idea of our trusty cosmic sidekick, the actual moon, falling out of orbit and smashing into earth with uniquely messy consequences. The plot takes a yet darker turn when the reason for this aberrant lunar behaviour seems to point to extraterrestrial tinkering. The A-Team enlisted to save us all, sounds a bit like the start of a dad joke, comprising of a conspiracy theorist (John Bradley AKA Samwell Tarly of GOT fame), a NASA executive (Halle Berry), and a wisecracking astronaut (Patrick Wilson).

In cinemas from Thursday February 3. 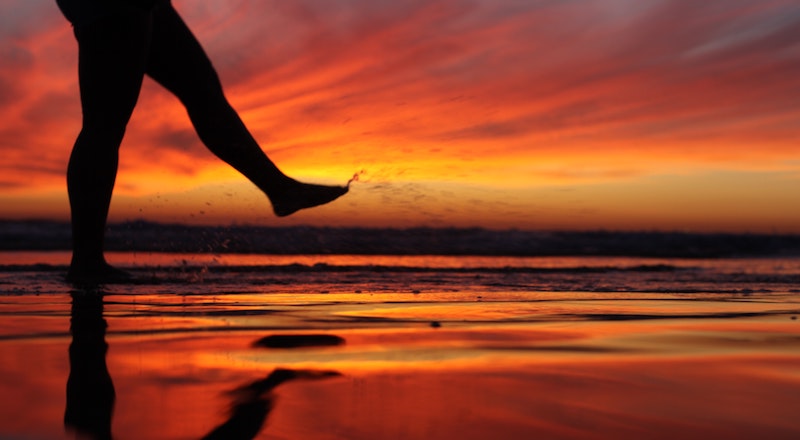 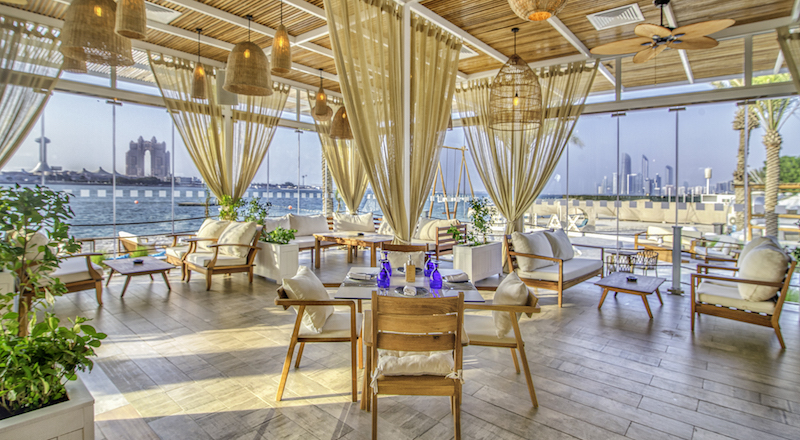 The brunch at West Bay’s gorgeous shore view lounge takes place every Saturday across an easy 1pm to 5pm grazing window. The brunch pairs privileged Gulf backdrops with culinary mic drops, starting at Dhs249. The menu carries through with West Bay’s commitment to putting its big international gastro-noms, where your mouth is — starters include octopus, burrata, oysters, duck confit croquettes, mushroom and truffle arancini, tacos and sushi. Mains are served directly to your table and involve a big collection of grilled prime meat, miso salmon and seafood; authentic British fish and chips with tartar sauce and lemon veggies; there are vegetairan and vegan options too, mushroom and saffron risotto; and porcini mushroom rigatoni arabiata.

The lion, the witch and the alfresco cinema

At Umm Al Emarat Park’s popular Cinema Under the Stars this weekend, The Chronicles of Narnia: The Voyage of the Dawn Treader takes to the screen for the Saturday billing. We rejoin the C. S. Lewis saga with the Pevensie siblings and, the now King, Caspian, back in Narnia on the hunt for the home of the magical lion Aslan — which sounds bonkers. But still slightly less bonkers than evacuee children accessing an alternate dimension through a wardrobe in a wartime British country estate.

Movies are free, but entry into the park is charged at Dhs10. Located at Umm Al Emarat Park, find the full list of upcoming movies at ummalemaratpark.ae 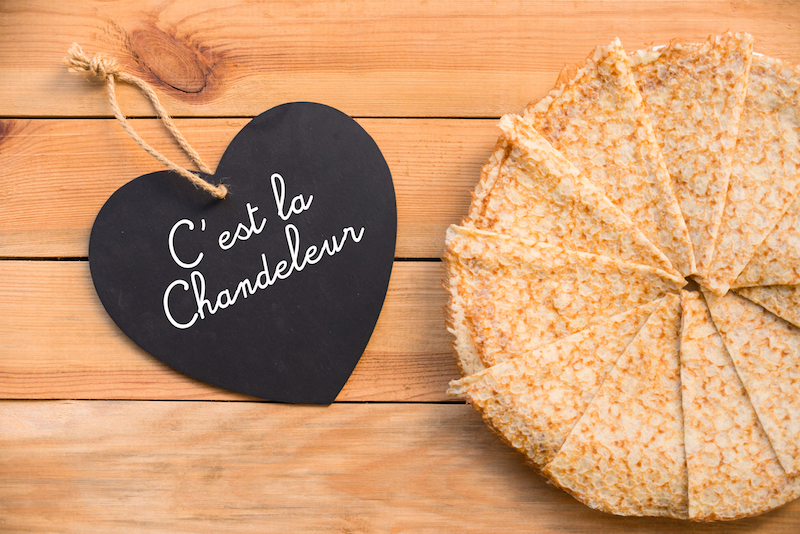 This Saturday, Waves Bar & Outdoor Lounge will be proudly full of crepe, and you’re all invited to come on down and take a crepe or two yourself. Ahem. Between 7pm and 9pm this much beloved French version of the humble pancake will be available in unlimited portions via both sweet (banana, Nutella, jam, cream etc) and savoury forms (mushrooms, egg, gruyere cheese, spinach, turkey ham etc), alongside charcuterie and two select beverages for just Dhs99.

Dubai Marina’s charismatic Latin street food cantina has been given a menu and wardrobe makeover for this, 2.0 Abu Dhabi incarnation, immediately visible in the matured edge to its interiors, menu and soundtrack. Aspects such as the mood lighting and hacienda-style terracotta living walls for example — conceived by Canadian designer Ian Rydberg of Solid Design Creative. This venue will also feature a raw bar;  an outdoor terrace, overlooking the Yas Bay Waterfront; and a separate bar area devoted to degustation of that most polarising of agave-based tipples. Their three-course Saturday sharing brunch, with prices from Dhs199, has just launched and will take place weekly between 1pm and4pm

The Courtyard by Marriott, World Trade Center offers what is probably one of the best value pool passes we’ve seen. It’s just Dhs50 for a full day (7am to 8pm) during the week, and Dhs75 for a weekend daym, best of all it’s located within quick skipping distance of recently reopened Up & Below. 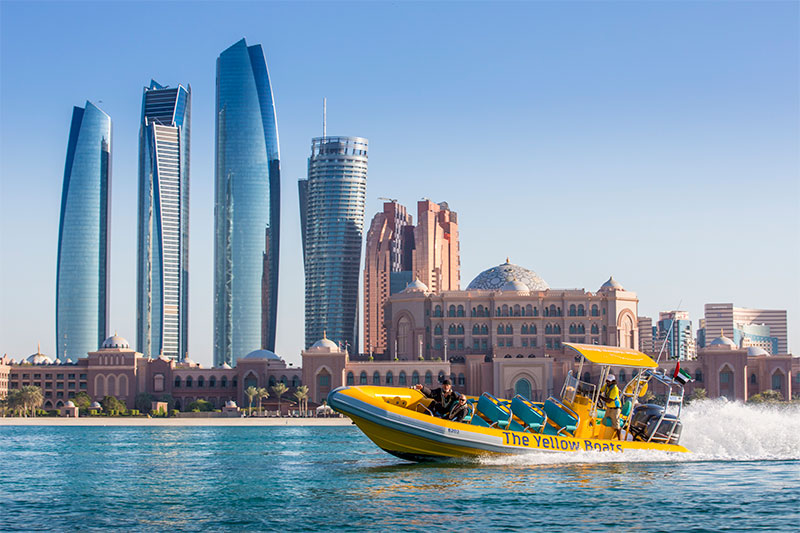 Yellow Boats Abu Dhabi has just launched a new experience that lets you twin your sea-top sight-seeing tour with a slap-up breakfast at Emirates Palace. Dhs299 gets you a 45 minute boat expedition, and a feast at the poolside restaurant Cascades with eggs ‘however you like them in the morning’, a juice and a coffee.

Tours depart from Emirates Palace Marina 9.30am, book via the theyellowboats-abudhabi.com

Culture
Eat & Drink
Sport & Fitness
Things to do
EDITOR’S PICKS
Here's the full list of UAE public holidays in 2023
READ MORE
23 incredible things to look forward to in the UAE in 2023
READ MORE
Hidden gems: 10 UAE desert pop-ups to discover this winter
READ MORE
Where to travel in 2023: 10 new flight routes from the UAE
READ MORE
MOST POPULAR
Pics of the week: Your best photos of the UAE
Dhow & Anchor has got you covered every day of the week
RTA: All the road closures you need to be aware about
Review: The Nice Guy Dubai
Masha and the Bear is coming to Abu Dhabi this April
YOU SHOULD CHECK OUT
Our website uses cookies and other similar technologies to improve our site and your online experience. By continuing to use our website you consent to cookies being used. Read our privacy policy here.