The 94th Academy Awards, more popularly known as the Oscars, took place last night on Sunday, March 28 at the Dolby Theatre in Hollywood, Los Angeles. A certain confrontation between Will Smith and Chris Rock may be dominating social media at the moment, but here’s some more positive news that UAE residents need to hear.

Dune directed by Denis Villeneuve snapped up a total of six Oscars – the most awarded movie of the night. 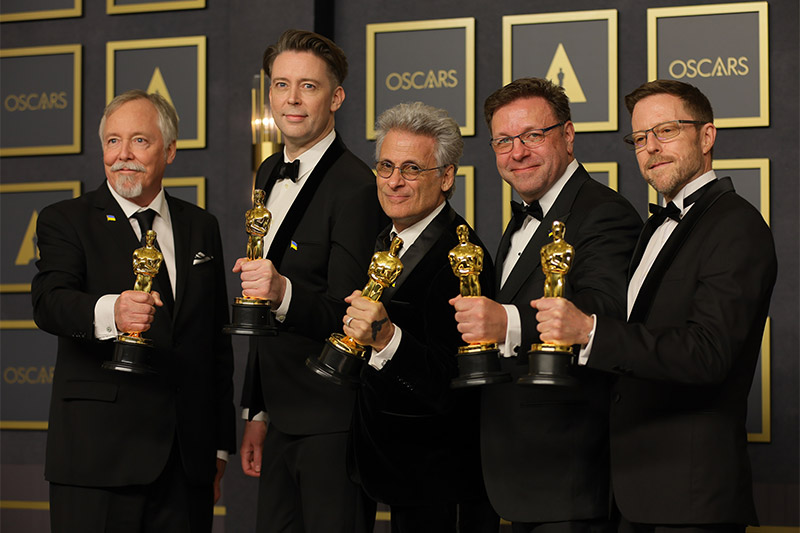 Why should this be something UAE residents in particular need to be thrilled about? Well, if you have seen the reboot of the popular 1984 cult classic of the same name, and noticed something familiar about planet Arrakis – the desert setting you’re looking at is our very own Empty Quarter in Abu Dhabi.

That’s right, most of the movie was shot in the beautiful desert of Abu Dhabi, with the remaining locations taking place in the Wadi Rum of Jordan, the northwest coast of Norway and the soundstages of Origo Studio in Budapest, Hungary. 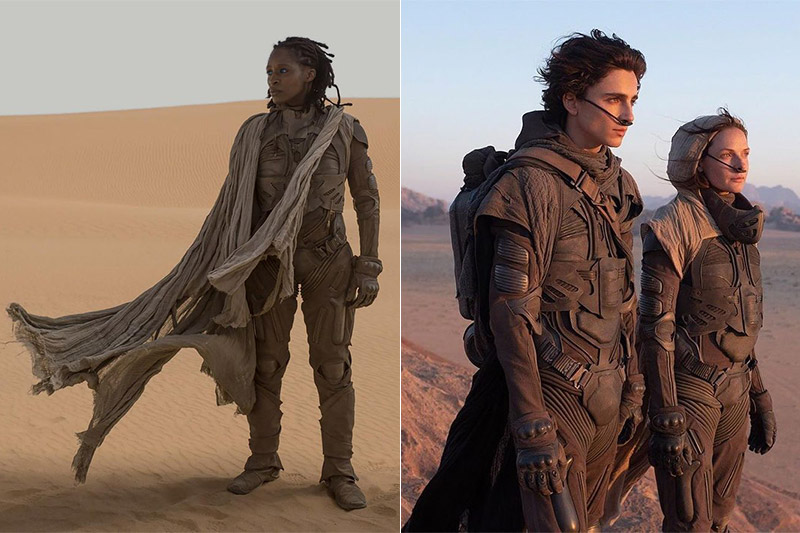 This could also put Abu Dhabi on the map for future movies being produced. A number of movies have already been shot in the capital including 6 Underground (2019), Star Wars: Episode VII – The Force Awakens (2015), Mission Impossible Fallout (2018) and more.

According to an interview with The National, Robbie McAree of Epic Films, which provided production services for Dune claimed that the producers fell in love with the UAE and the vast desert landscapes. He added that summer in the UAE has greyer skies and a lot more haze which was the vision that the director had for planet Arrakis. The movie was shot in Abu Dhabi back in 2019 and was released in cinemas here in UAE in September 2021.

Haven’t seen the film yet? Here’s a synopsis: The story follows Paul Atreides (Chalamet), a young man thrust into a power struggle on a distant planet, where two houses battle for control of the galaxy’s most precious resource, a ‘spice’ called Melange. It stars Timothée Chalamet, Oscar Isaac, Zendaya, Jason Momoa and Rebecca Ferguson. Read our Dune review here.

It has also been confirmed that a sequel for Dune is in the works with Dune: Part Two with a release date set for October 2023. Denis Villeneuve also confirmed that he is planning a third film based on ‘Dune Messiah’, the second book in the Dune Saga. We’re curious if they will return to the capital for the next movie, but if they do, we will let you know the second we do.

Culture
Film
EDITOR’S PICKS
Here's the full list of UAE public holidays in 2023
READ MORE
23 incredible things to look forward to in the UAE in 2023
READ MORE
Hidden gems: 10 UAE desert pop-ups to discover this winter
READ MORE
Where to travel in 2023: 10 new flight routes from the UAE
READ MORE
MOST POPULAR
The Wizarding World officially comes to Dubai
11 homegrown UAE restaurants that have gone global
13 new brunches in Dubai that will spice up your February
You can now tour these 12 ladies' nights on Yas Island
Sweep your special someone off their feet at TH8 Palm Jumeirah
YOU SHOULD CHECK OUT
Our website uses cookies and other similar technologies to improve our site and your online experience. By continuing to use our website you consent to cookies being used. Read our privacy policy here.