All the latest details on Snow Abu Dhabi

When it finally opens, (and there’s still a chance that could be this summer), Snow Abu Dhabi will be ‘one of the world’s largest snow parks’ — offering near sub zero encounters with themed-characters and access to thrilling rides and attractions.

It’s a Majid Al Futtaim Group endeavor and part of the wider Reem Mall construction — a 1.2 billion US Dollar retail mega project, that is almost a city in itself. Once fully finished, it’ll hit slopes with a cool 85 different dining options, and more than 450 stores, across two million square feet of retail space. 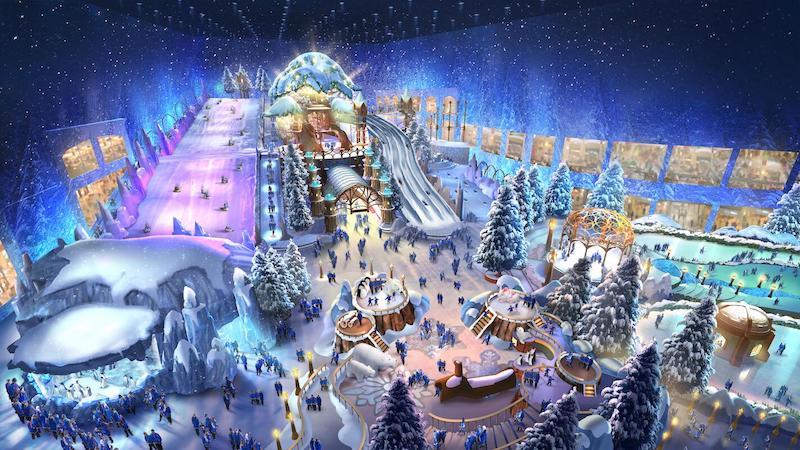 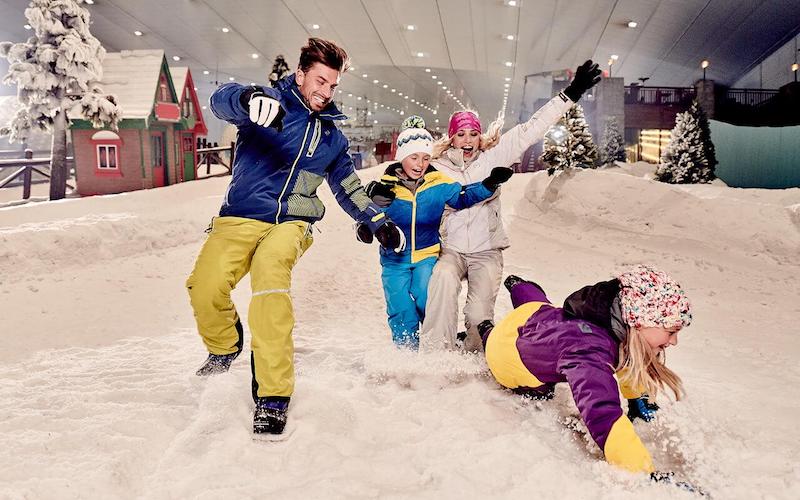 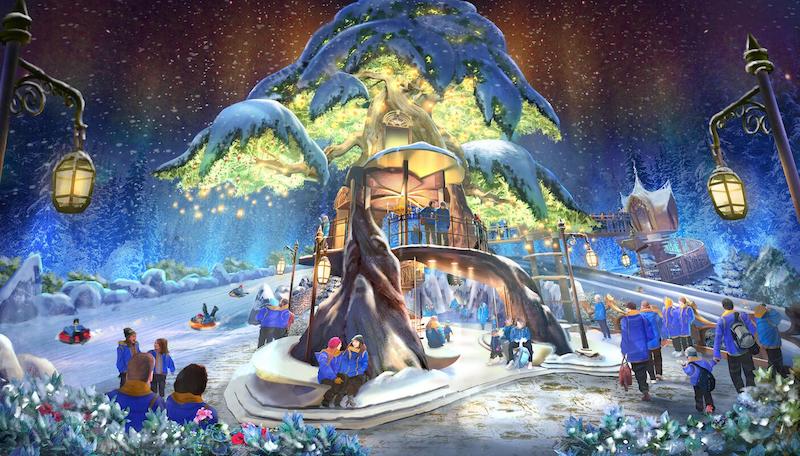 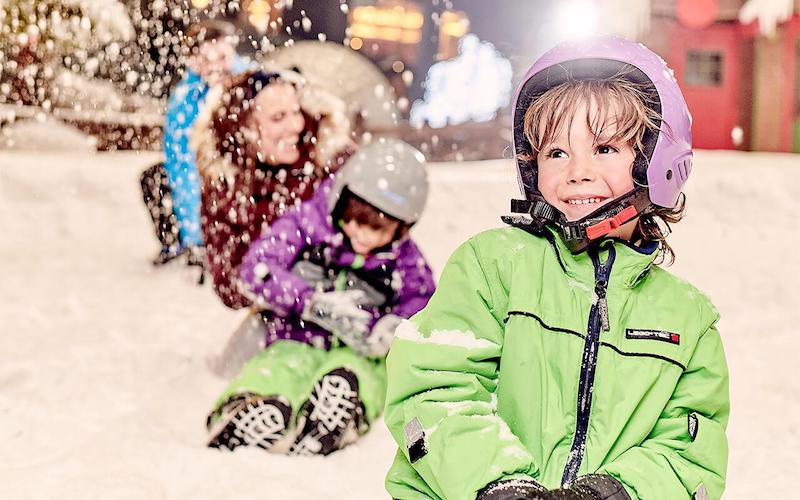 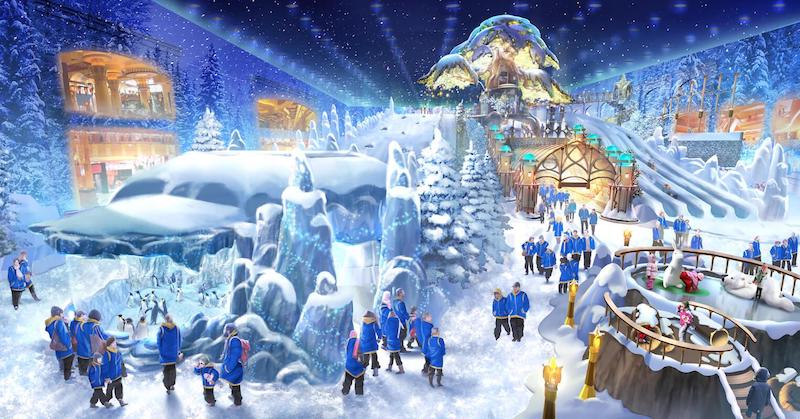 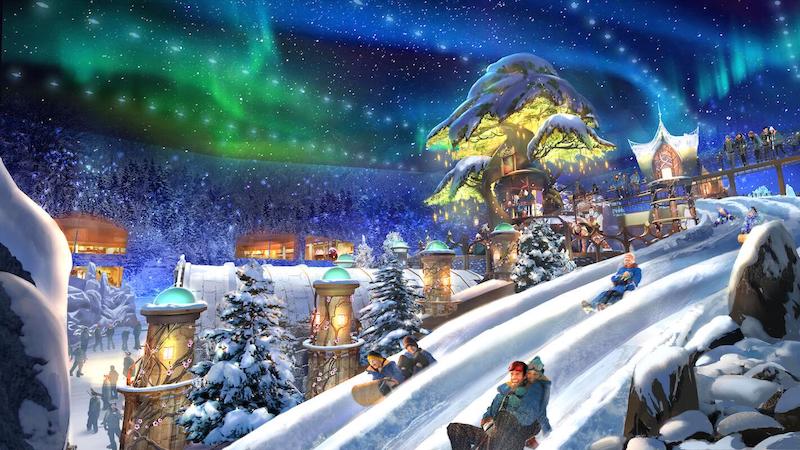 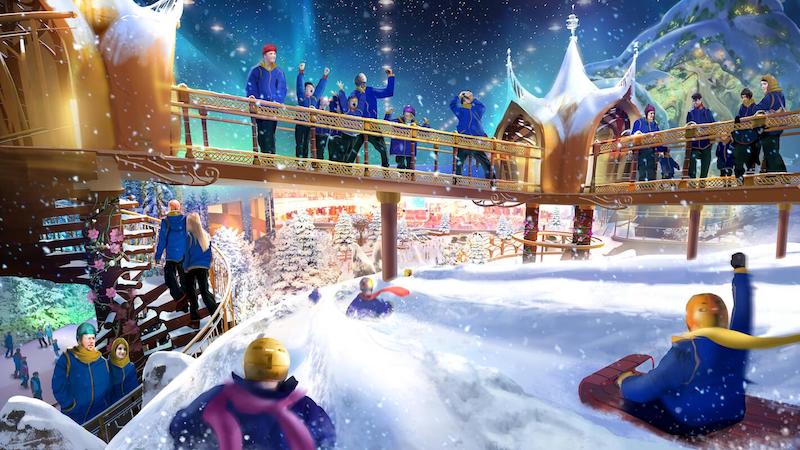 Reem Mall is also mostly sealed off from public access at the moment ahead of its launch — but the first flagship store, a huge Carrefour has been dishing out groceries to shoppers since February of this year.

We now have some pretty concrete information on what rides and attractions will be featured at this land of forever winter.

We can look forward to 12 exhilarating rides and 17 engaging attractions spread over a 10,000 square feet area. The temperature will be regulated to a super chilly 2ºC, and the slopes will be dusted in a snow capped coating to a depth of 500mm.

Confirmed attractions include two giant slides, one named ‘Ice and Floes Toboggan Race’ which sounds nice and gentle, and ‘Grauppel’s Summit Escape’ which sounds less so.

If you’re a visual sort of person, Reem Mall also recently shared a few pictures offering a cropped sneak peek at the house of the rosy cheek via their social channels.

Winter is coming, but when?

We’re pretty sure it’s 2022, there have also been hints that it might be this summer, but the short and only truthful answer – is that we don’t know. One fresh spring of new hope though is that Snow Abu Dhabi does seem to have its own Instagram account @snowauh. Watch this space.

Eat & Drink
Indoor
News
Things to do
EDITOR’S PICKS
Here's the full list of UAE public holidays in 2023
READ MORE
23 incredible things to look forward to in the UAE in 2023
READ MORE
Hidden gems: 10 UAE desert pop-ups to discover this winter
READ MORE
Where to travel in 2023: 10 new flight routes from the UAE
READ MORE
MOST POPULAR
W Abu Dhabi will host a second edition of its sustainable Looped In menu
The UAE law changes on marriage, divorce and child custody to know about from February 1
5 fabulous new Dubai hotels to check-in to
Pics of the week: Your best photos of the UAE
Dhow & Anchor has got you covered every day of the week
YOU SHOULD CHECK OUT
Our website uses cookies and other similar technologies to improve our site and your online experience. By continuing to use our website you consent to cookies being used. Read our privacy policy here.