And you can read them for free…

Whether you’re laying by the pool, on a plane to Greece, or cosy in bed on a Saturday afternoon, there are still plenty of ways you can catch up on your summer reading. But diving into a good story doesn’t have to take up too much time, which is why the team at the Emirates Literature Foundation has come up with a list of science fiction short stories that you can read for free!

So open a new tab, and blast away into space, or travel between dimensions for a reading experience that is out of this world… 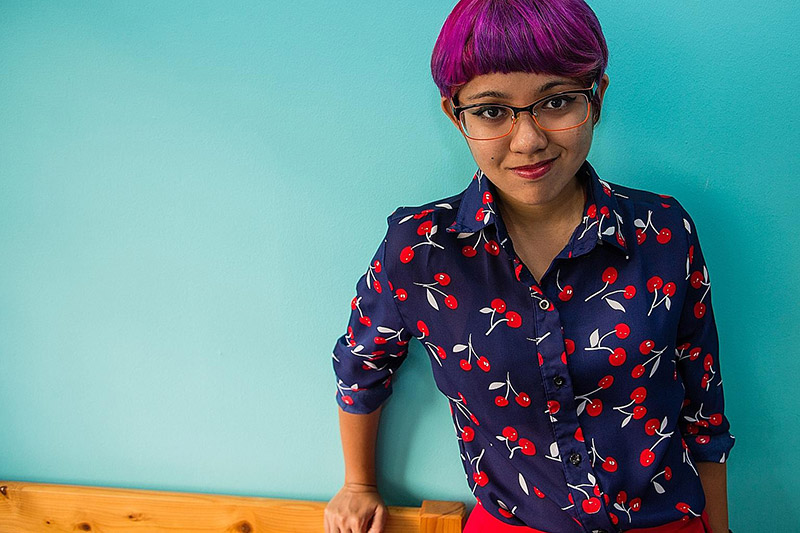 If you’ve ever wondered what it would be like for sentient robots to write fanfiction, wonder no more in this funny and sweet story by award-winning Singaporean author, Vina Jie-Min Prasad.

In this alternate reality, the sentient robot, Computron, is only allowed to leave the confines of the museum’s storage room to be paraded around in a ten-minute interaction with visitors. He’s resigned himself to spend the rest of his life in a robotic loop, until a girl comments that he looks like Cyro, a character in the Japanese anime Hyperdimension Warp Record, during one of his audience interactions.

Follow Computron on his quest to perfect his fanfiction writing skills without the ability to feel emotions – a vital aspect of making fanfiction seem less alien and more relatable, he discovers – as he chooses to spend less time in sleep mode and peruse fan sites online in his spare time.

And Then There Were (N-One) by Sarah Pinsker 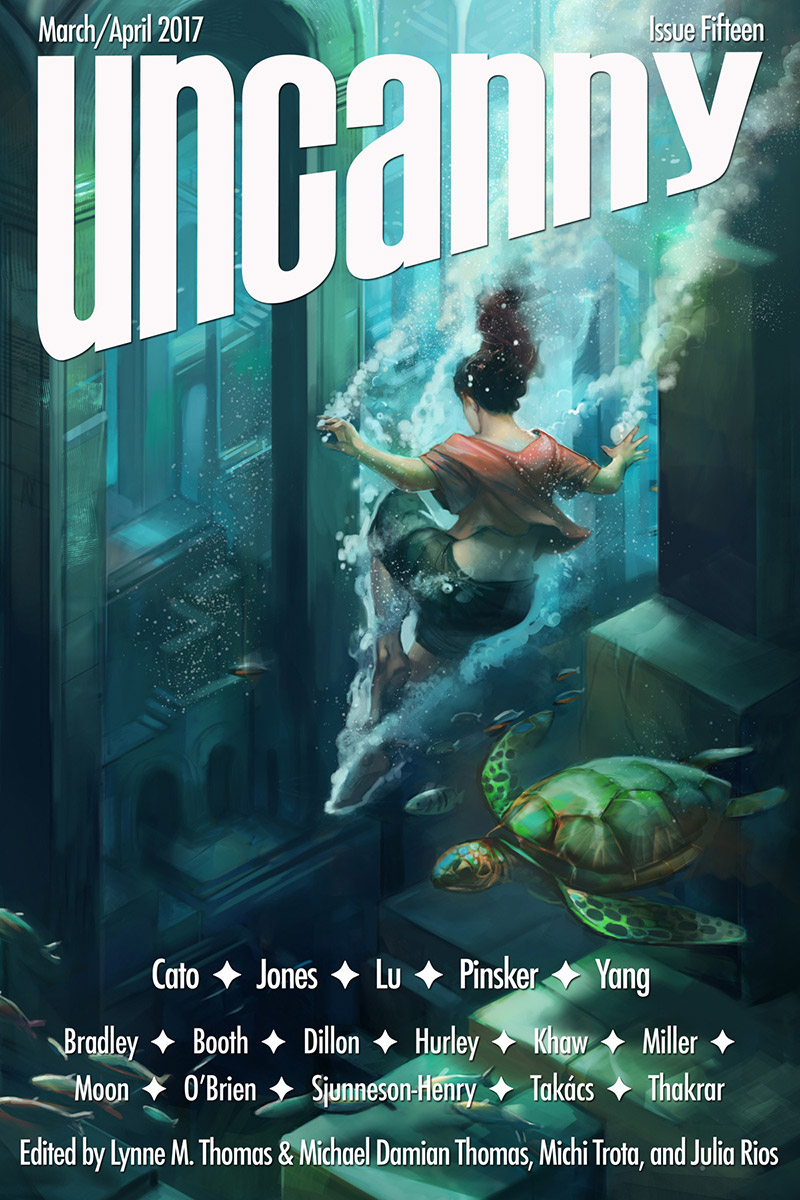 If you invented a portal to alternate universes, would you invite yourself from alternate timelines over for an interdimensional convention of learning and fun? Sarah Pinsker would. At least that was what she intended SarahCon to be. The weekend takes a sudden dark turn when physicist Sarah Pinsker is discovered dead in the auditorium, and we find insurance investigator, Sarah Pinsker, tasked with unveiling the truth. Are you still following, or have you gotten lost in a sea of Sarah Pinskers?

A murder mystery and an exploration of individuality in one, it’s almost hard to believe American sci-fi author, Sarah Pinsker, hasn’t actually attended SarahCon in an alternate dimension.

All That Touches the Air by An Owomoyela 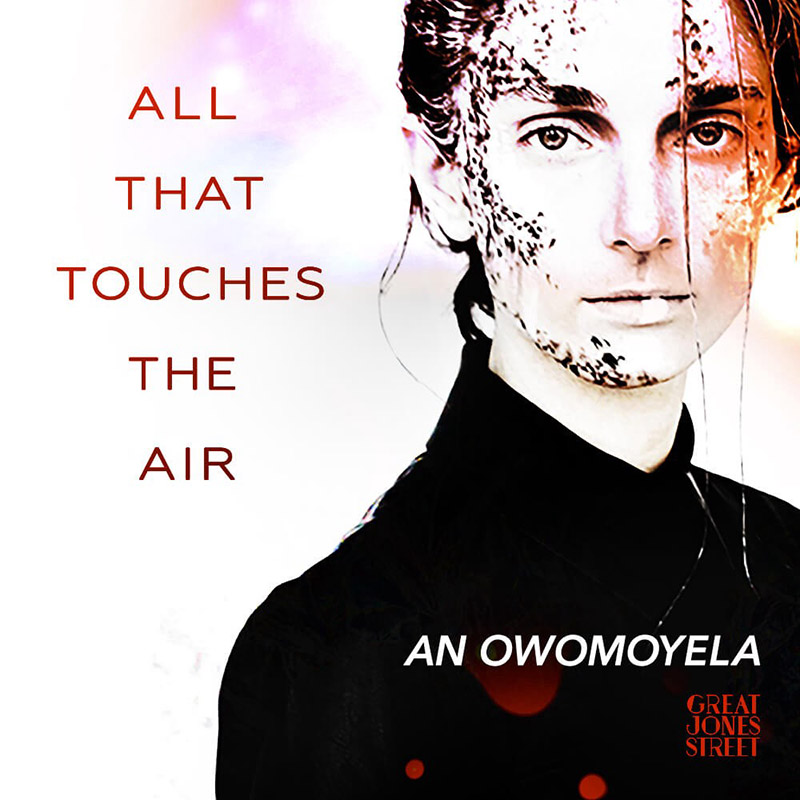 When human colonists land on Earth-like Predonia, they don’t expect to find parasitic aliens inhabiting the planet. Self-declared dominant species, the Vosth, claim all that touches the air and turn humans to silver puppets for their use. Both sides have learnt to coexist for years until a curious student and a troubled scientist attempt to breach the unspoken treaty in favour of a normal existence.

An (pronounced ‘On’) Owomoyela captures the essence of humankind through perseverance in a dystopian future where survival is not guaranteed without display of power. 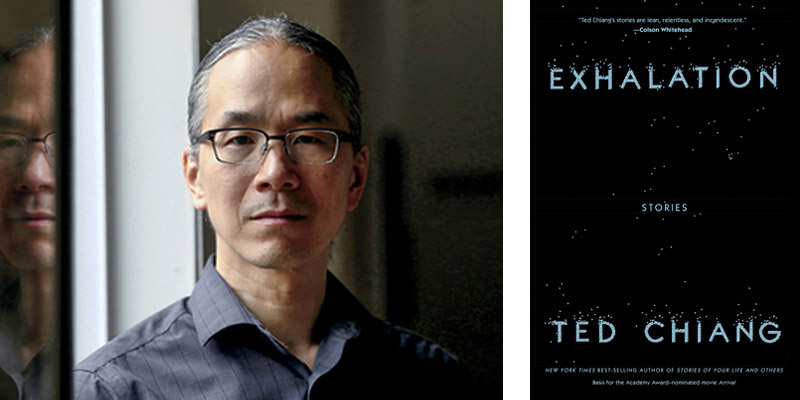 And since we know how addicting sci-fi is, especially in bite-size, here’s a bonus story by prolific writer, Ted Chiang.

Chiang’s classic elegant writing transports us to an alternate reality with beings made of titanium inhabiting an air pocket in a universe beyond which is unknown. Our unnamed protagonist’s pursuit to uncover the past ironically leads him to discover what lies ahead for his kind.

A bittersweet story about the purpose of life and a reminder to savour the present moment but in the least cliché way possible.

If you enjoyed today’s selection of science fiction short stories by Shurooq Kamal, Acting Publishing Manager at Emirates Literature Foundation, then you should check out her other suggestions on their blog. For more recommendations, tune in to their podcast, the Boundless Book Club and follow them on social media and YouTube to enjoy full sessions, author interviews, fun reels – everything in the name of books!

Books
Culture
EDITOR’S PICKS
Here's the full list of UAE public holidays in 2023
READ MORE
23 incredible things to look forward to in the UAE in 2023
READ MORE
Hidden gems: 10 UAE desert pop-ups to discover this winter
READ MORE
Where to travel in 2023: 10 new flight routes from the UAE
READ MORE
MOST POPULAR
With its unique decor, Dubai's La Nina restaurant evokes tales of distant travels
Reservations are now open for French restaurant Fouquet's Dubai
The colourful Sharjah Light Festival returns next week
Relive those cosy winter moments at Chalet 105 at Twiggy
There are some big road closures in Abu Dhabi this weekend
YOU SHOULD CHECK OUT
Our website uses cookies and other similar technologies to improve our site and your online experience. By continuing to use our website you consent to cookies being used. Read our privacy policy here.