Still not made plans for New Year’s Eve? From gorgeous beach clubs to family-friendly feasts and front row seats to the fireworks, here’s 8 ways to ring in the New Year at Dubai Creek Resort. 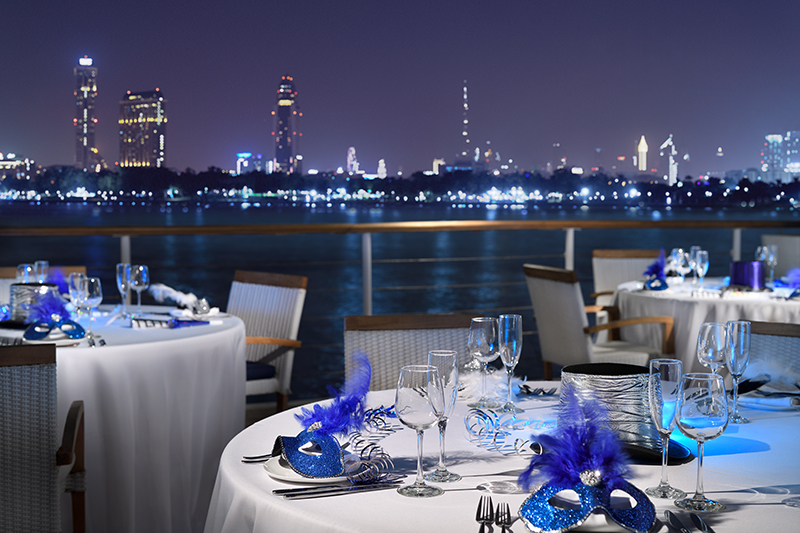 At Dubai’s beloved Boardwalk, take a seat on the iconic deck and dine your way through a five-course set menu paired with unlimited house drinks at the White Sand Sea Party. It’s paired with live entertainment and brilliant views of Dubai Creek Resort’s dazzling fireworks.

Celebrate the New Year’s Eve with a flight through modern Indian cuisine at the colourful The Cinnamon Club, which features live entertainment and fireworks views from the terrace. 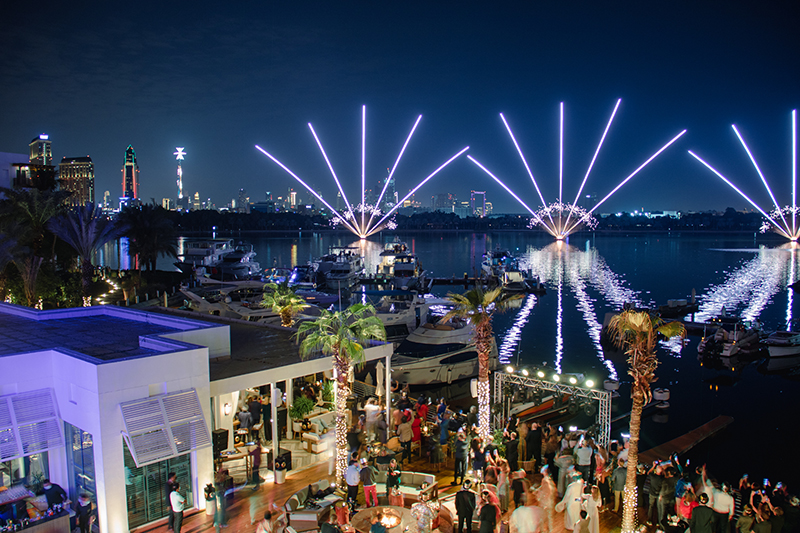 Few spots are chicer to ring in 2023 than the Cape Cod-inspired NOÉPE, which is throwing a decadent New Year’s Eve soirée. Guests are invited to gather around the romantic fire pit and enjoy an open bar and pass around canapés, while grooving to the sound of a live DJ. As the clock strikes twelve, raise a glass to the sky and watch the fireworks illuminate the night sky.

QD’s is a legendary spot year-round, but they’re upping the ante for the final night of the year. Expect a wild jungle-themed party alongside a decadent buffet with live cooking stations, and plenty of roar-some live entertainment. 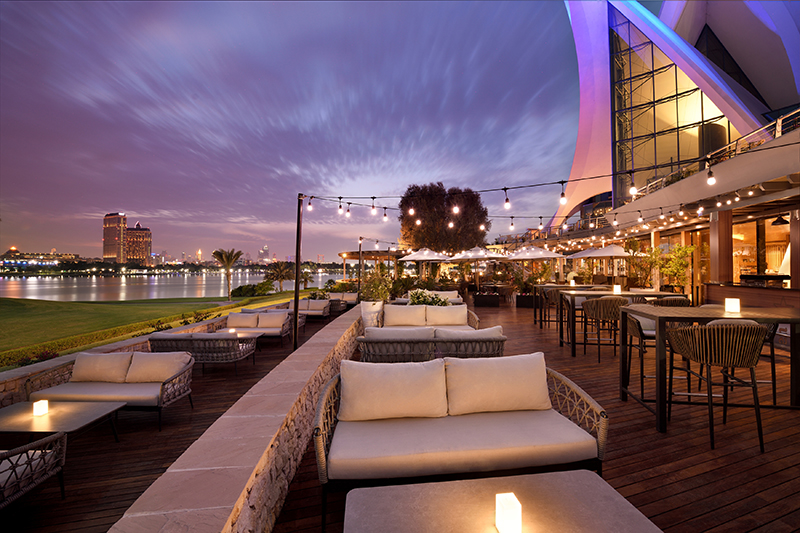 Overlooking the rolling greens of the golf course, start the New Year off right on the terrace of Lakeview with live music and DJ coupled with a delicious buffet while you enjoy the fireworks. 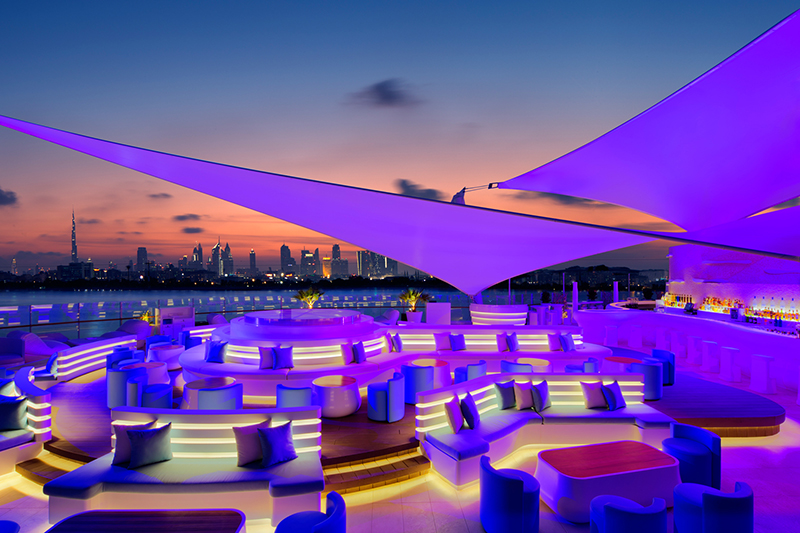 If you prefer just to catch the final few moments of the year, or perhaps you’re looking for somewhere to go after dinner, venture out to open-air Cielo. From 11pm to 2am, there’s an open bar (standing) for three hours, plus toe-tapping tunes from the top line-up of DJs. . 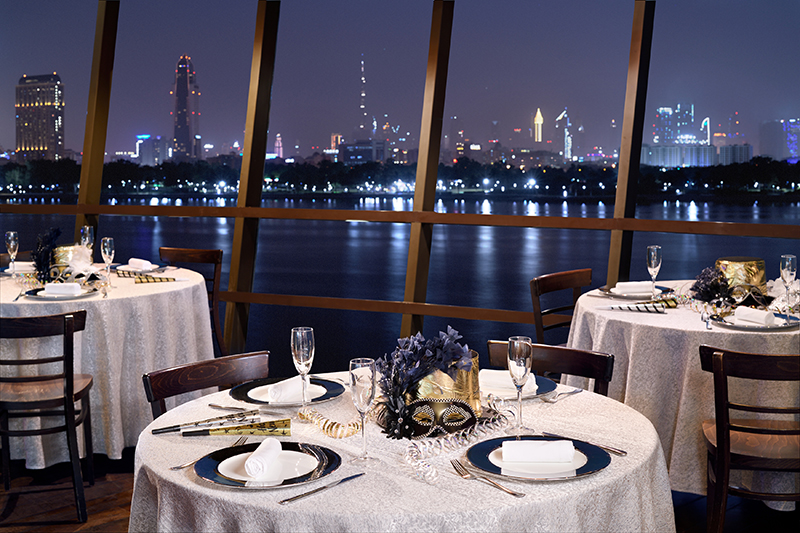 Bringing the fiesta to Dubai Creek this New Year’s Eve is Casa De Tapas, with a tasty menu of authentic Spanish dishes, unlimited drinks and an incredible live band serenading guests into the new year.

One of the most iconic nights of the year requires an iconic venue, and few are more show-stopping than Twiggy. From its breathtaking location at Dubai Creek, guests are invited to enjoy fabulous fireworks, a delectable three-course menu, free-flowing drinks and dazzling entertainment.

Find out more at dubaicreekresort.com/festive

Christmas
Partner Content
EDITOR’S PICKS
Here's the full list of UAE public holidays in 2023
READ MORE
23 incredible things to look forward to in the UAE in 2023
READ MORE
Hidden gems: 10 UAE desert pop-ups to discover this winter
READ MORE
Where to travel in 2023: 10 new flight routes from the UAE
READ MORE
MOST POPULAR
W Abu Dhabi will host a second edition of its sustainable Looped In menu
The UAE law changes on marriage, divorce and child custody to know about from February 1
5 fabulous new Dubai hotels to check-in to
Pics of the week: Your best photos of the UAE
Dhow & Anchor has got you covered every day of the week
YOU SHOULD CHECK OUT
Our website uses cookies and other similar technologies to improve our site and your online experience. By continuing to use our website you consent to cookies being used. Read our privacy policy here.