Tennis stars Nadal, Djokovic, and Jabeur to compete in Dubai this February

An incredible lineup of tennis stars including Ons Jabeur, Rafael Nadal, and Novak Djokovic are confirmed to take part in the 31st annual Dubai Duty Free Tennis Tournament next month.

The tournament consists of a WTA 100 women’s competition, running from February 19 to February 25, followed by the ATP 500 men’s taking place from February 27 to March 4 at the Dubai Duty Free Tennis Stadium.

Returning to Dubai for an eighth consecutive year, Tunisian world number two Jabeur became the first Arab to reach a Grand Slam final last year when she progressed to the finals at Wimbledon, before  later reaching the US Open final at Flushing Meadows. 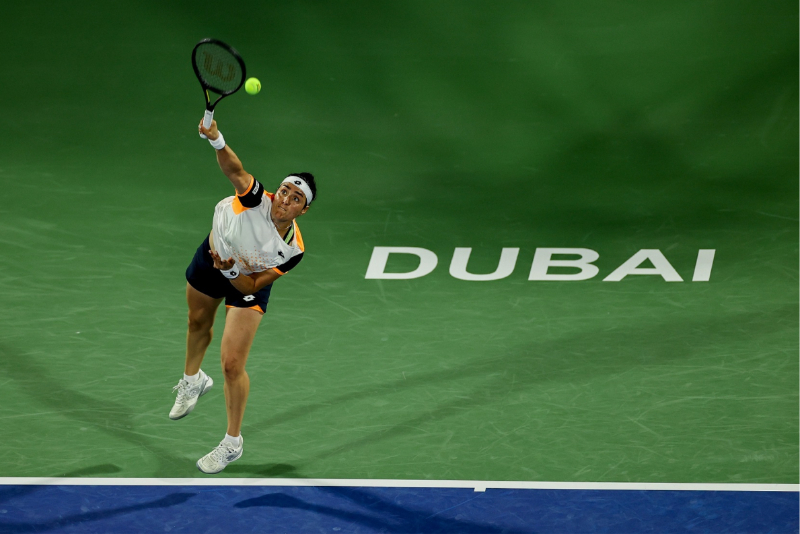 Nadal last competed in Dubai during the Dubai Duty Free Tennis Championships in 2008, having won the Dubai title in 2006 against Roger Federer. 15 years on, the Spanish superstar has won a record-breaking 22 Grand Slam men’s singles titles, including 14 French Open titles.

With 21 Grand Slam titles, Djokovic is no stranger to Dubai, making his debut at the Dubai Duty Free Tennis Championships back in 2007 and has since won five Dubai titles.

But as well as the on-court action, there’s also plenty of off-court entertainment and fun activities for the whole family.

Stay tuned as the rest of the star-studded lineup is set to be announced in the coming weeks.

Sport & Fitness
Things to do
EDITOR’S PICKS
Here's the full list of UAE public holidays in 2023
READ MORE
23 incredible things to look forward to in the UAE in 2023
READ MORE
Hidden gems: 10 UAE desert pop-ups to discover this winter
READ MORE
Where to travel in 2023: 10 new flight routes from the UAE
READ MORE
MOST POPULAR
With its unique decor, Dubai's La Nina restaurant evokes tales of distant travels
Reservations are now open for French restaurant Fouquet's Dubai
The colourful Sharjah Light Festival returns next week
Relive those cosy winter moments at Chalet 105 at Twiggy
There are some big road closures in Abu Dhabi this weekend
YOU SHOULD CHECK OUT
Our website uses cookies and other similar technologies to improve our site and your online experience. By continuing to use our website you consent to cookies being used. Read our privacy policy here.