The fantastico Antonia brunch is back for 2023

Brunch
Eat & Drink
Things to do

It’s probably gone beyond hidden gem status now because anybody that visits Saadiyat Island’s authentic beachfront Italian trattoria, Antonia — is immediately converted into a passionate evangelist for the carby cause. If you haven’t been yet, there are no words that can describe how strongly we advocate giving it a try, only theatrical Italian gestures. You know the ones.

The highlight of the Antonia monthly calendar is their famous ‘Nonna’s Brunch‘, so grand and preparatorily intensive that they presumably have to give nonna the rest of the time off, as it happens just every 30 days or so. And if you miss it, it’s not just nonna that will be disappointed, you’ll probably taste some of the bitter crust of regret too. 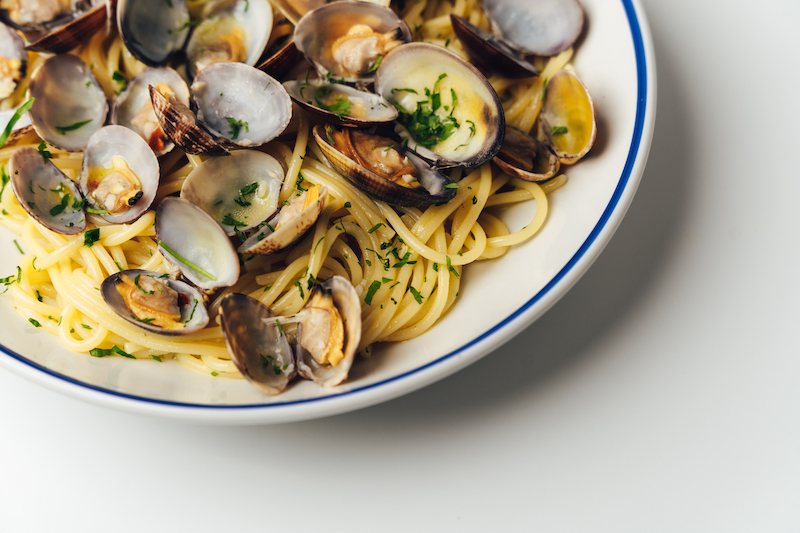 It takes place between 3pm and 6pm on Sundays, with packages from Dhs245, house is just Dhs296, and you can add on a bottle of pink Italian fizz for Dhs120. The next sessions are this Sunday, January 22 and then February 19.

What’s On the menu?

Throughout the long-and-lazy four-course affair, diners will be to sample some of the restaurant’s insanely strong ‘off-menu’ antipasti, pasta and traditional mains, along with a dessert. 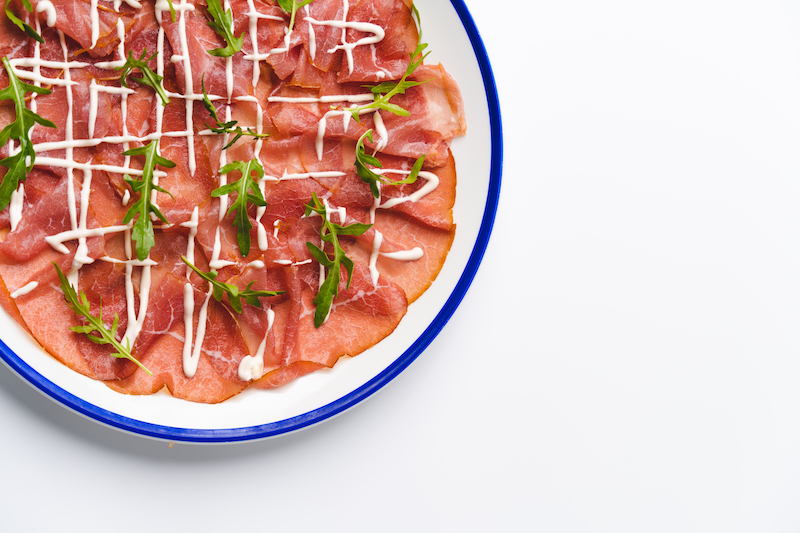 Dishes sparkling with Amalfi charm, such as a sauteé of Italian mussels in tomato sauce with an invitation to fai la scarpetta — soaking up that *shivers in Italian* sauce with a slice of Focaccia.

Then there’s a pasta of your choice, though the house recommends the homemade pappardelle with braised beef cheek (made with fastidious commitment to following ‘Nonna’s original’ recipe). Then there’s the main — Italy has you now — we’d suggest the pan-seared renaissance masterpiece that is the fat-rendered Rib-eye. 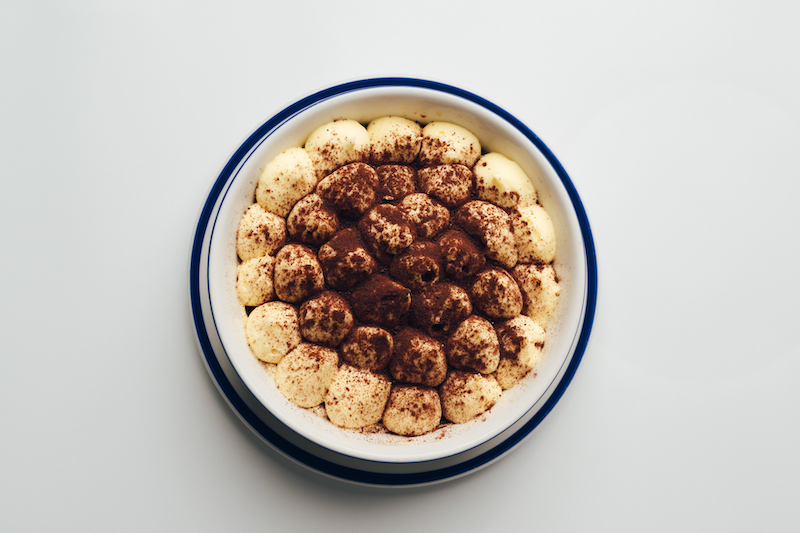 How else could you end such a guided Roman holiday other than with the venue’s signature tiramisu? Well, they do also offer cannoli, baba and a Nutella pizza so the choice isn’t as easy as it first seems.

Plus you could always save the tiramisu for your next visit. Arrivederci.

Brunch
Eat & Drink
Things to do
EDITOR’S PICKS
Here's the full list of UAE public holidays in 2023
READ MORE
23 incredible things to look forward to in the UAE in 2023
READ MORE
Hidden gems: 10 UAE desert pop-ups to discover this winter
READ MORE
Where to travel in 2023: 10 new flight routes from the UAE
READ MORE
MOST POPULAR
Celebrate love with this Beach Resort's floating breakfast above the clouds
How Dubai is becoming a hub for wellness (and where to search for serenity)
Don't forget, Shrek the Musical is taking place at Dubai Opera this month
29 Sheikh Hamdan-approved restaurants in Dubai
Watch a movie under the stars at Expo City Dubai
YOU SHOULD CHECK OUT
Our website uses cookies and other similar technologies to improve our site and your online experience. By continuing to use our website you consent to cookies being used. Read our privacy policy here.