A Day to Die

When Connor Connelly (Kevin Dillon) and his hostage rescue team are double-crossed by lead negotiator Niles Alston (Bruce Willis) during a mission, many lives are lost. 18 Months later, Connor works as a parole officer, while Alston has risen to chief of police, running the city with a corrupt iron fist and the local drug trade with gang leader, Pettis. After Connor shoots one of Pettis’s top men in self-defense, Pettis seeks revenge and financial restitution for the loss of his man. He kidnaps Connor’s pregnant wife and forces him to collect $2 million dollars in twelve hours. Connor must then reunite his former tactical team to carry out a series of dangerous drug heists, deliver the money, save his wife, and settle his score with Alston – all before time runs out. 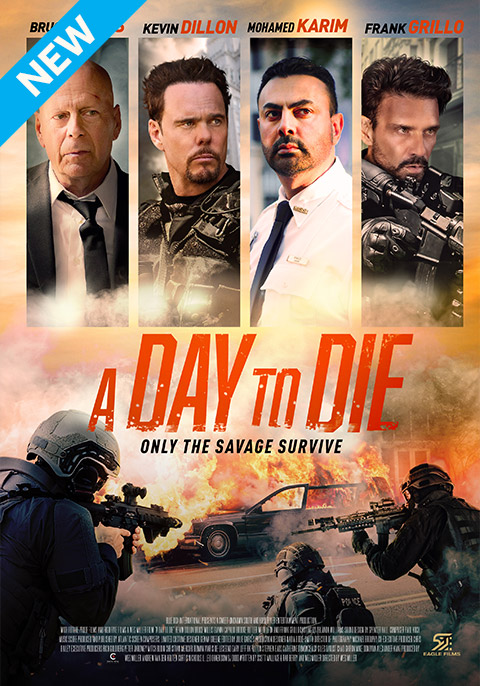