Late Shift, an interactive high stakes crime thriller which tells the story of Matt, who becomes embroiled in a heist at a famous London auction house after a car theft goes awry. The movie has countless storylines and seven different endings and the audience get to collectively decide the fate of the character. Late Shift the world’s first interactive feature-length film, which enables cinemagoers to decide the fate of the lead character and the course of the movie using a simple voting system on an App. During the screening of the high stakes action thriller, which has countless storylines, consisting of 180 decision points, and seven alternative endings, audiences typically make 40-50 choices while cutting-edge and seamless technology aggregates the votes and chooses the most popular option. Late Shift was directed and co-written by Tobias Weber, an award-winning filmmaker and a Co-Founder of Kino Industries and Michael Robert Johnson, author of Guy Ritchie’s Sherlock Holmes. The critically acclaimed movie was awarded the 2018 BAFTA Cymru Award. 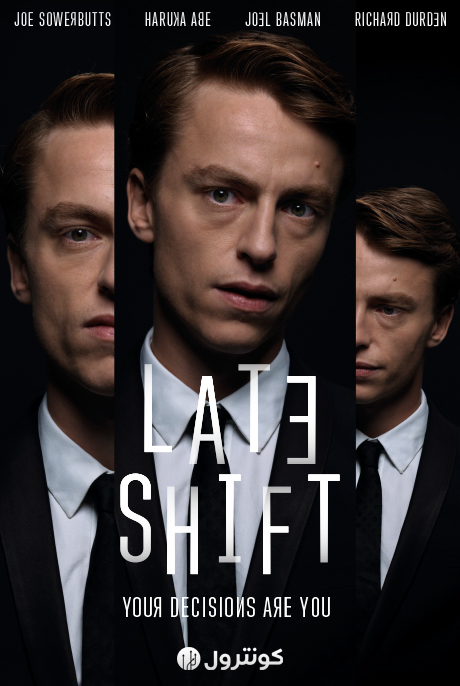