What’s On announces the arrival of Toy Room DXB, one of the hottest new clubs in Dubai, opening at Al Murooj Rotana in Downtown Dubai.

More…
– Sounds of the underground
– O2 at Sofitel
– Hype Awards

London’s popular club brand Toy Room will launch in Dubai next month in what is another huge boost for the nightlife scene in the region.

The past year has seen a massive spike in leading international brands bringing their respective concepts to the UAE, from the iconic Pacha Ibiza Dubai to the likes of Chinawhite, Provocateur and Movida, they’ve all added something for the party people.

These grand openings have come at a time when Dubai’s underground scene is also flourishing, thanks in part to the support offered it by our friends at Hype, as well as the ambitions of a generation keen to stamp their own home-grown authority on the landscape. 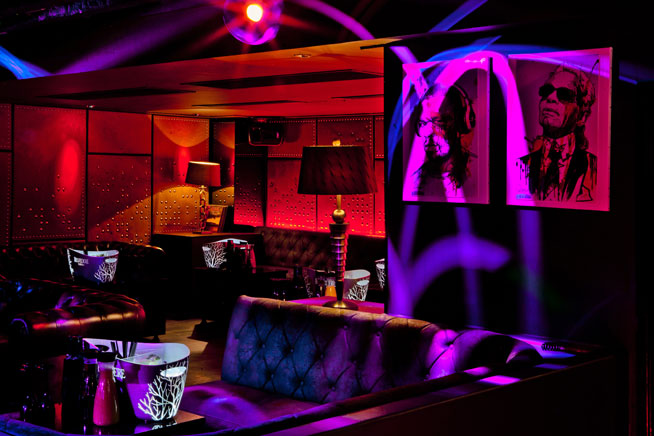 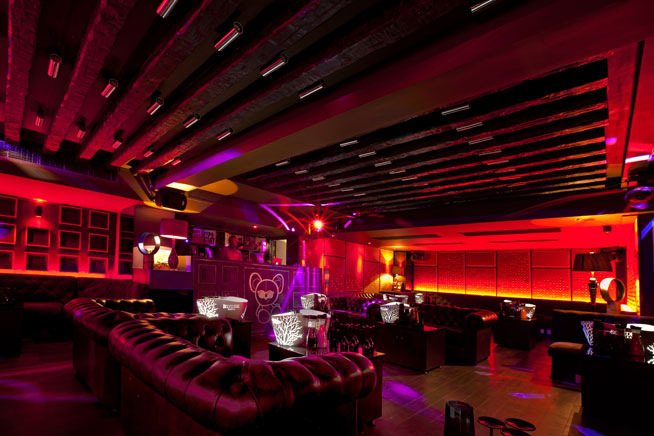 Toy Room is firmly in the camp of the former, a boutique venue that has attracted a long list of celebrity guests, including Lindsay Lohan, Nicole Scherzinger and Eva Longoria to the Swallow Street, in London’s trendy Mayfair. Holding up to 180 people, it’s certainly an exclusive affair.

Set to open on April 5 at Al Murooj Rotana in Downtown, best known as the home of Dubai’s iconic party brunch Double Deckers, Toy Room DXB claims to be ‘bringing a whole new meaning to playtime and naughtiness’.

Like the London venue, Dubai will be home to the ‘Frank the Bear’, the club’s infamous mascot, a giant sunglass-indoor-wearing teddy. 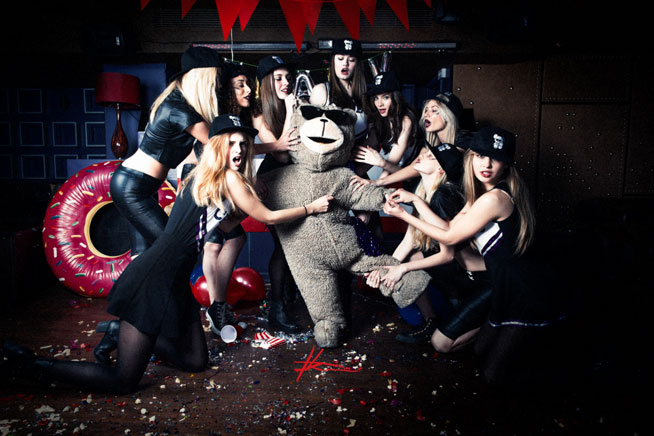 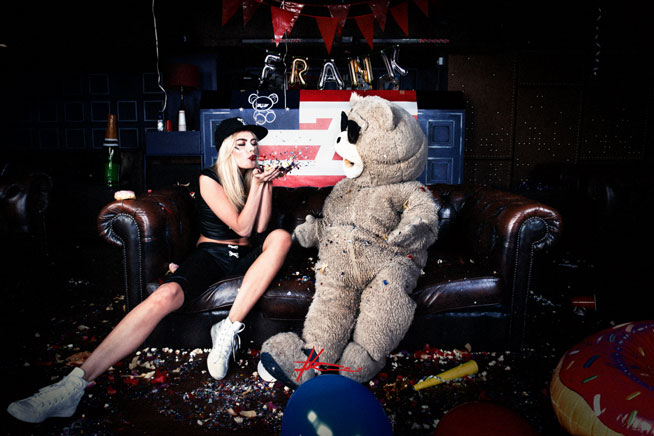 At the London opening, organisers revealed they ‘don’t want to be defined by big acts; we are not really driven by DJs but more by the experience of a small intimate club where everybody comes to have fun’. It’s the same message here, though official information released ahead of opening adds that ‘Toy Room DXB will host the freshest hip hop sounds with a twist of rock’. So, anything upwards of Journey, then.

It will be open from 11pm to 3am. For more information, visit toyroomdxb.com.

Those behind the venture will in 2015 also expand to the Greek island of Mykonos.

Clubs
News
Nightlife
EDITOR’S PICKS
Here's the full list of UAE public holidays in 2023
READ MORE
23 incredible things to look forward to in the UAE in 2023
READ MORE
Hidden gems: 10 UAE desert pop-ups to discover this winter
READ MORE
Where to travel in 2023: 10 new flight routes from the UAE
READ MORE
MOST POPULAR
Pics of the week: Your best photos of the UAE
Dhow & Anchor has got you covered every day of the week
RTA: All the road closures you need to be aware about
Review: The Nice Guy Dubai
Masha and the Bear is coming to Abu Dhabi this April
YOU SHOULD CHECK OUT
Our website uses cookies and other similar technologies to improve our site and your online experience. By continuing to use our website you consent to cookies being used. Read our privacy policy here.