What’s On announces Electric Run Dubai. November has been confirmed as the month for the popular fun run in Dubai, and Abu Dhabi in 2016.


One of the planet’s most popular fun runs has announced it is coming to Dubai.

The Electric Run will touchdown in the emirate in November (and Abu Dhabi in the new year), following the likes of London, Chicago, Los Angeles, New York, Singapore and Sydney. In total, 15 countries have hosted the event. 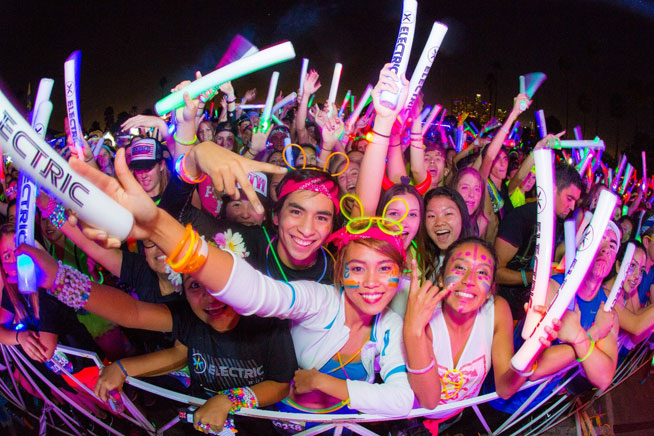 More than one million people have taken part in the 5km night race, hailed as the biggest of its kind, around the world since its inception in 2013.

Beyond a simple pavement pounding, the event sees the course split into seven ‘lands’, including Rainforest, Rainbow Road, Electric Avenue and Under The Sea, each heavily stylised and artistic. Runners can expect to see giant installations, street art and plenty of neon lighting.

Daman ActiveLife, the same group behind the likes of The Color Run and TriYas, are helping organise the Middle East debut. The exact venue has yet to be confirmed.

“Electric Run is a phenomenally successful global brand and we are delighted to be bringing it to the Middle East,” the international agency Fast Track, said. “No matter how old, how fit, or how cool, everyone is welcome to join and be a part of this thrilling experience.” 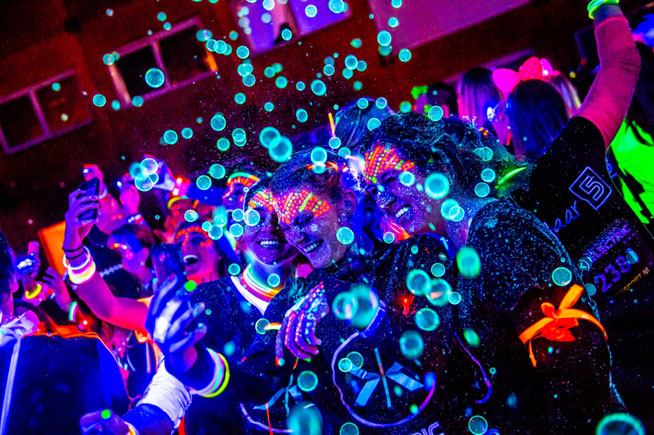 Fonder Dan Hill, added: “When we created Electric Run we wanted an event where people can entertain all their senses in a space that is family and spectator-friendly. Electric Run has fast become the favourite and most exciting addition to the new wave of experience-led running events and I am looking forward to see how the UAE will make it its own, bringing together people from all walks of life.”

Outdoor
Sport & Fitness
EDITOR’S PICKS
Here's the full list of UAE public holidays in 2023
READ MORE
23 incredible things to look forward to in the UAE in 2023
READ MORE
Hidden gems: 10 UAE desert pop-ups to discover this winter
READ MORE
Where to travel in 2023: 10 new flight routes from the UAE
READ MORE
MOST POPULAR
Pics of the week: Your best photos of the UAE
Dhow & Anchor has got you covered every day of the week
RTA: All the road closures you need to be aware about
Review: The Nice Guy Dubai
Masha and the Bear is coming to Abu Dhabi this April
YOU SHOULD CHECK OUT
Our website uses cookies and other similar technologies to improve our site and your online experience. By continuing to use our website you consent to cookies being used. Read our privacy policy here.