Have you heard? Details of exciting new restaurants in Dubai

What’s On announces details of new restaurants in Dubai. Find out about La Residence, Al Grissino and two potential openings for Tom Aikens.

Foodies in Dubai have a number of exciting restaurants to sink their teeth into over the coming months.

La Residence Restaurant & Lounge is the latest stylish eatery to open its doors, featuring dishes from leading French chef Frederic Vardon. Next to the main entrance of Raffles Dubai, it is independent from the main hotel and can seat up to 110 diners and contains a lounge bar with 80 seats.

Vardon says the dishes will be “traditional classic French adapted to contemporary tastes”. They include Landes Duck Fois Gras, Burgundy Snails and ‘Parisienne’ Style King Crab, as well as main dishes including Farm Fillet of Veal, Beef Tartare and Duck with Turnips. An abundance of seafood will also be available including a selection of fresh Oysters, Sea Bass, John Dory and Casier Thermidor’s Blue Lobster. 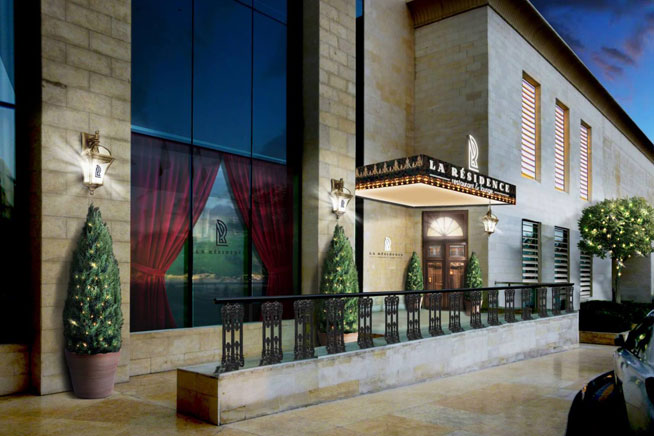 “Dubai has become an obligatory destination as it has the same clients as in Paris and other big cities in the world,” the chef, who is best known for Michelin-starred Le 39V in Paris, explained.

Looking ahead, DIFC will welcome Milanese favourite Al Grissino Restaurant & Lounge in May. The new fine dining eatery will be on the 16th floor of Emirates Financial Towers, home to Mint Leaf Of London, and also feature a spacious lounge and bar with stunning views of the Downtown skyline.

The original venue in northern Italy has entertained diners for more than 60 years. 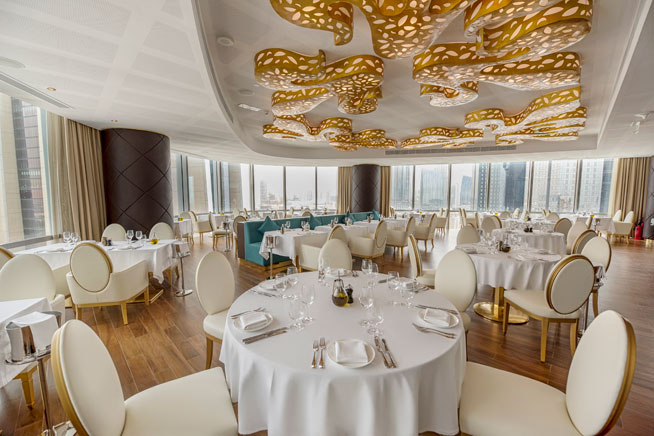 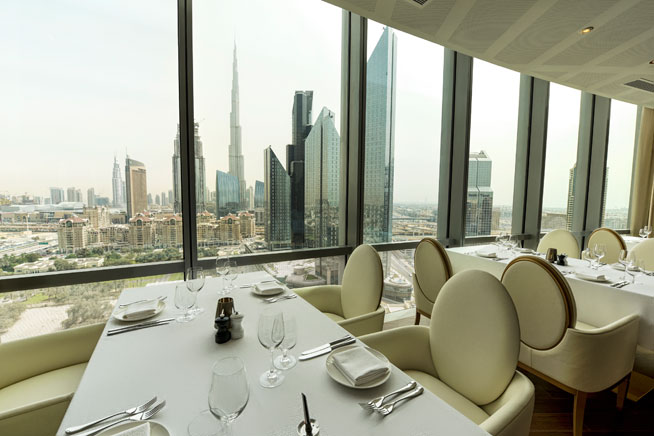 And finally, rumours are abound that British chef Tom Aikens could be about to open two new outlets in Dubai. The Londoner, who cut his teeth under the watchful eye of David Cavalier, Pierre Koffman, Philip Britten and Joel Robuchon, posted images on his official Facebook page suggesting he would lead new projects at both Souk Al Bahar and The Beach, JBR.

What’s On reached out for comment from Tom, but were told any official announcements would be made soon. The man himself, who has restaurants in Chelsea, Canary Wharf, Istanbul, Hong Kong, among others, hinted at a name of ‘Pots, Pans & Boards’. 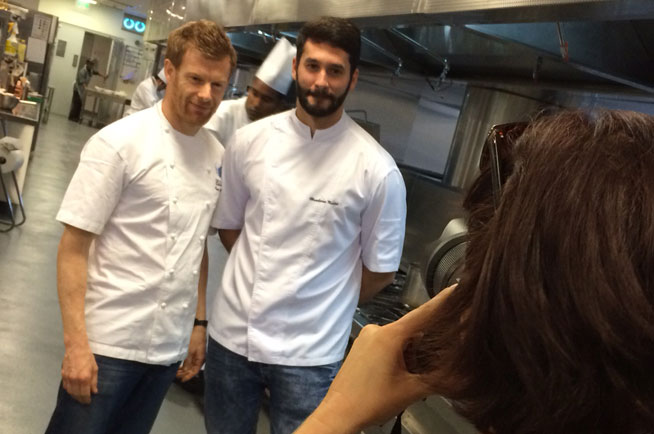 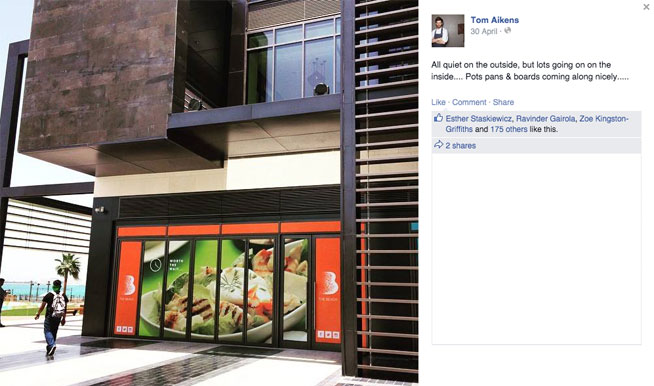 Meanwhile, Brit fans of the sandwich food chain Pret A Manger will be beaming with delight at news that the hugely popular cafe is set to open its first UAE outlet. Everyone’s favourite purveyor of organic coffees and more-ish baked goods will open its first of many chains in Dubai in the new Concourse D, Terminal 1 at Dubai International Airport, with the launch scheduled for later this year. Pret A Manger CEO, Clive Schlee promises that the new store will offer “the best of Pret’s menu”. 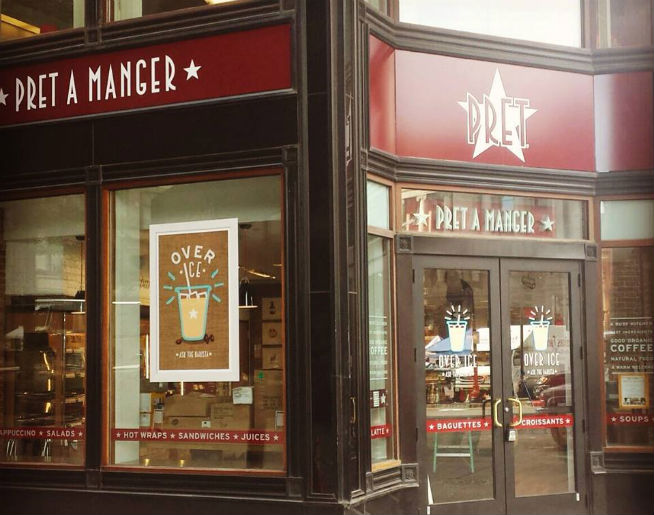 Back in the UK, Pret is known for its focus on fresh, seasonal ingredients, its sustainable practices and for giving back to the community through apprenticeship schemes and charity initiatives. The chain will be celebrating its 30th anniversary next year.

Eat & Drink
News
Restaurants
EDITOR’S PICKS
What’s On Nightlife Awards 2021: Here are the nominees...
READ MORE
It's back! What's On Lock In returns to Media One Hotel
READ MORE
Arts and culture: 5 spots we can't wait to visit at Expo 2020 Dubai
READ MORE
UAE petrol prices are set to decrease in September 2021
READ MORE
MOST POPULAR
Movie review: How good is new sci-fi epic, Dune?
Pics of the week: Your best photos of the UAE
A stylish new Southern-European Neo Bistro is opening in Dubai
Staycation at this stunning hotel which is now dog-friendly
Get an Expo 2020 Dubai monthly pass for Dhs95 valid for the whole of October
YOU SHOULD CHECK OUT
Our website uses cookies and other similar technologies to improve our site and your online experience. By continuing to use our website you consent to cookies being used. Read our privacy policy here.