What’s On has details on the Shakespeare’s Globe performance of Hamlet, which is coming to Dubai in October as part of its world tour.

As far as famous lines go, ‘To be or not to be?’ is up there with the best of them.

While it might not be possible for everyone to hear it recited on stage at the famous Globe Theatre in London, it will be possible to watch the prestigious theatre company bring Hamlet to life when they come to Dubai in October.

As part of an impressive two-year world tour, called Globe To Globe Hamlet, Shakespeare’s Globe is on a mission to bring the famous classic to every country in the world.

‘Two years ago I met the ensemble in London, saw the production, and knew we had to bring them to Dubai,’ says Asad Raza Khan, the show’s producer here in the UAE. 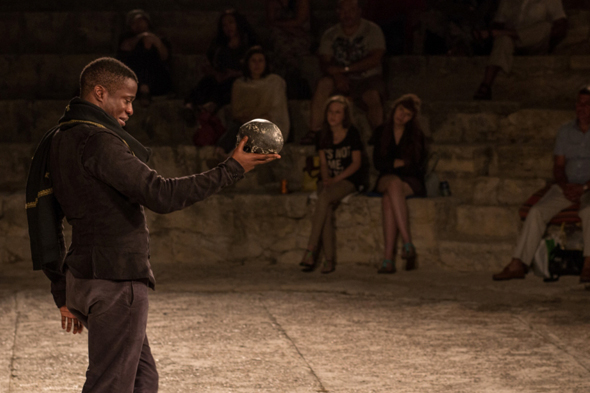 Marking the 450th anniversary of Shakespeare’s birth, the mammoth tour kicked off on April 23 2014 so is well over half way into its venture.

By the time they reach the UAE for their performance at DUCTAC on October 10, the team of sixteen men and women will have travelled 210,998 kilometres and performed in well over 120 countries.

‘The spirit of touring, and of communicating stories to fresh ears, was always central to Shakespeare’s work,’ explains Shakespeare’s Globe Artistic Director, Dominic Dromgoole, on the official website. 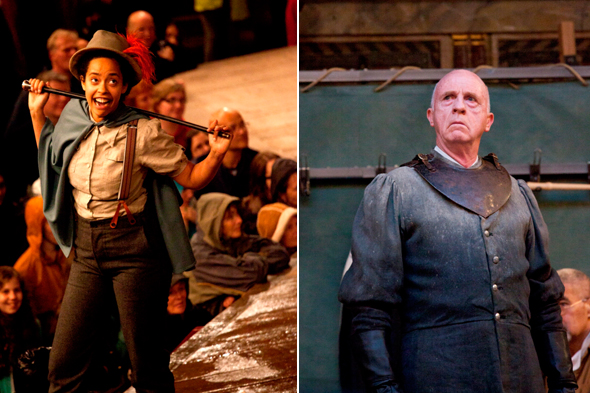 ‘Shakespeare can entertain and speak to anyone, no matter where they are on earth […] no country or people are not better off for the lively presence of Hamlet.’

The performance is said to be a young and fresh take on the famous story – one that has inspired books and movies for centuries, even including the Disney classic The Lion King.

Hamlet follows the story of a prince who, on retuning home after his father’s death, discovers that his uncle is married to his mother and taken over the throne.

To find out more about the touring production go to globetoglobe.shakespearesglobe.com

Culture
News
Theatre
Things to do
EDITOR’S PICKS
Here's the full list of UAE public holidays in 2023
READ MORE
23 incredible things to look forward to in the UAE in 2023
READ MORE
Hidden gems: 10 UAE desert pop-ups to discover this winter
READ MORE
Where to travel in 2023: 10 new flight routes from the UAE
READ MORE
MOST POPULAR
Pics of the week: Your best photos of the UAE
Dhow & Anchor has got you covered every day of the week
RTA: All the road closures you need to be aware about
Review: The Nice Guy Dubai
Masha and the Bear is coming to Abu Dhabi this April
YOU SHOULD CHECK OUT
Our website uses cookies and other similar technologies to improve our site and your online experience. By continuing to use our website you consent to cookies being used. Read our privacy policy here.