What’s On has reviews of restaurants perfect for a boys’ night out in Dubai, including Butcha, Nezesaussi, P&B’s and a manly afternoon tea.

Do you remember that bit in the closing credits of The Flintstones when Fred orders bronto ribs that are so big they cause his car to topple over with the weight? The new Turkish meat restaurant Butcha has a dish that’s not far off Fred’s prehistoric dinner.

The 700g lamb rack (Dhs419) was brought to the table on a weighty wooden board with its bones pointing skywards, causing much turning of heads from neighbouring tables. It was carved right there to produce 12 lamb chops. Ours were a little underdone so they were whizzed back to the open kitchen for more grilling. When they returned, the taste was superb. The lamb comes from the Marmara region of Turkey where the animals graze on thyme and garlic flowers, and every bite was infused with precisely those flavours.

Butcha’s meat is dry-aged at the restaurant and the chef is careful about how long the process takes. Too few days and it’s not tender enough, too long and it dries out – 22 seems to be the magic number.

A wagyu striploin (Dhs360) was juicy and tender, with a buttery interior. The accompanying baked potato was fluffy on the inside and also doused in butter. The sujuk, a sausage patty studded with walnuts and pistachio (Dhs60), was oozing with meat juices, while the homemade merguez beef sausages (Dhs60) had some fiery flavour. If you like cuts of succulent, lip-licking meat, Butcha is yabba-dabba-doo. 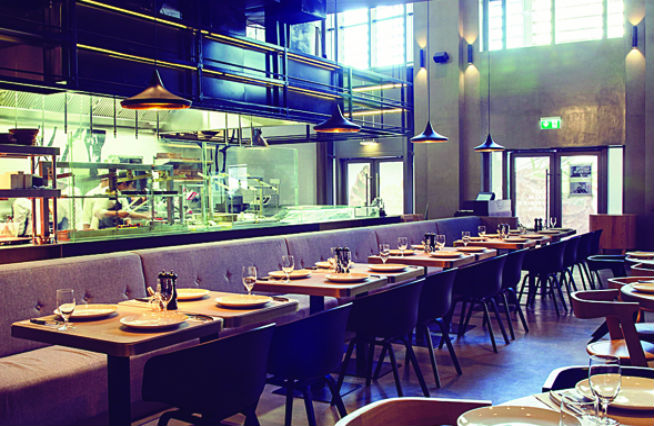 The old joke goes that football is a game for gentlemen played by ruffians, while rugby is a game for ruffians played by gentlemen. This philosophy applies to the newly revamped sports bar Nezesaussi. It’s a non-smoking rugby-themed bar with a nice cream and beige colour scheme, food served on wooden boards. While many sports bars can be a little scuzzy around the edges, Nezesaussi is a bar for gents.

Rugby shirts and photos line the walls; service from an army of staff was prompt and friendly, and TVs are numerous. The food was delicious and the portions would satisfy the hungriest rugby team.

Pulled beef sliders topped with a red cabbage slaw were high quality (above, Dhs60), a mini frying pan of beef biltong was a good bar snack (Dhs30), while the burgers caused grown men to stop, stare and salivate.

The highlight was the hot pastrami sandwich (Dhs60). It was made special by the pickles inside but even more so by the runny, tangy gruyere cheese. 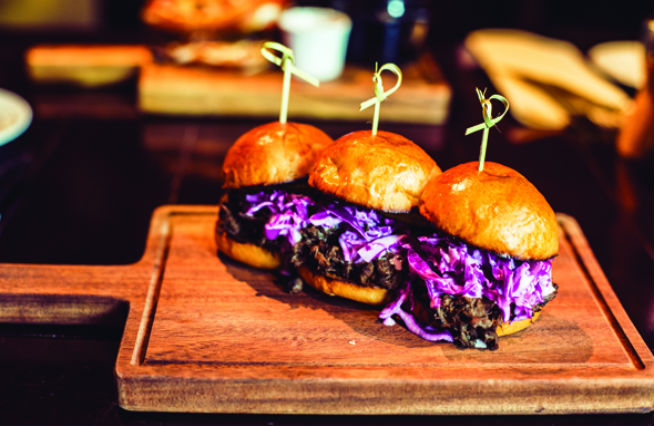 Most afternoon teas are aimed at ladies, with a spread of dainty finger sandwiches designed for, well, dainty fingers. However, the Reform Social & Grill in The Lakes is swinging the pendulum back to the boys with a new afternoon tea for those with meaty mitts.

A plate of savouries included a mini steak pie, a sausage roll, and a mini Angus burger, all of which hit the spot. The pie, especially, was excellent, with a thick and meaty filling and a perfect casing. But the smoked salmon Scotch egg was a dud – it sounded great on paper, but it was dry and cloying.

Among the sweets was a well-spiced date and walnut cake, a pistachio Battenberg, and a chocolate brownie that was so rich that you’ll struggle to finish it. Drinks from the bar can be added to the package for an additional Dhs60. But coffee or a pot of loose leaf tea comes as standard. Will a group of guys get together and meet for afternoon tea? Perhaps. The Reform is a great haven for men and this British spread is a nice launchpad for a good night out. 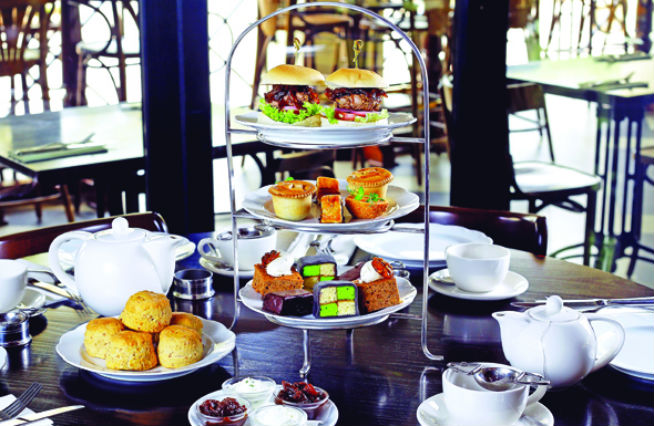 We use 16 types of wood in our 12 smokers. I import wood from Las Vegas in 17-tonne blocks and each one lasts about seven months. Each wood gives the meat a different flavour.

The brisket is one of the most difficult meats to cook because it’s tough. You have to break down the membranes, and tenderise the meat and that’s why smoking is fantastic for it.

Being a pitmaster requires experience. A lot of it is watching the embers, seeing how much smoke there is, seeing that the smoke is the right colour, and that it’s not drying the meat.

You have to buy the meat with the right fat content. If the meat doesn’t have enough fat, it will char and dry out. Fat equals flavour.

The history of BBQ goes back to the early 18th century in America. Back then people cooked with wood burners.Most recipes are more than 200 years old – that’s why BBQ is so important to American culture. 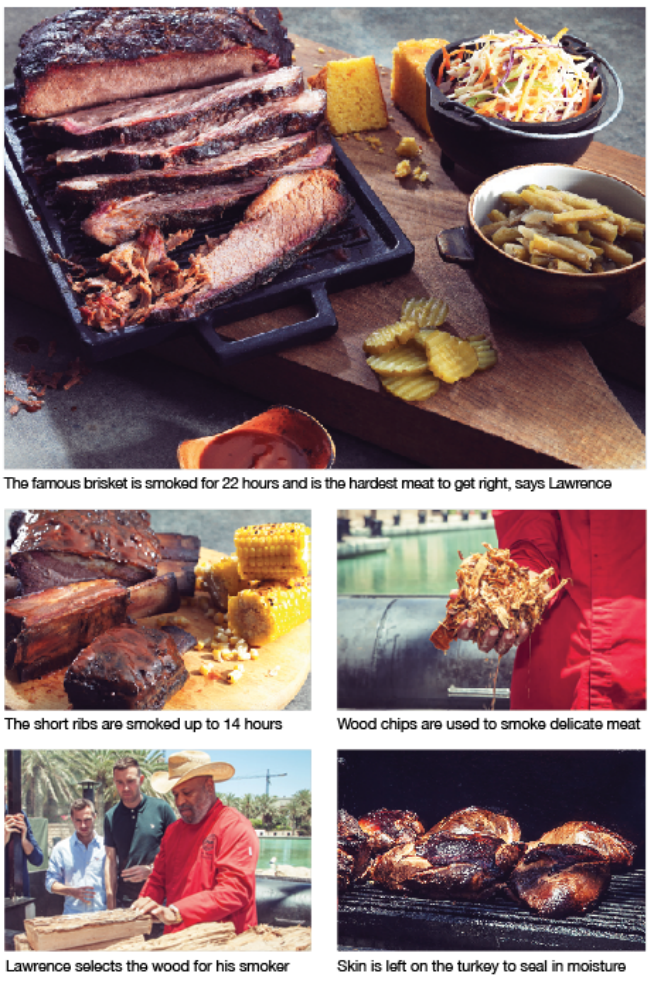 Eat & Drink
News
Restaurants
Things to do
EDITOR’S PICKS
Ramadan in Dubai: 50 iftars to try
READ MORE
Where can Dubai residents travel? Check out these 14 destinations
READ MORE
Rumours, facts and reveals: New Abu Dhabi bars and restaurants
READ MORE
UAE announces reduced working hours for Ramadan 2021
READ MORE
MOST POPULAR
A four-day ultra marathon is taking place in the Dubai desert
Put the pedal to the metal with free tickets to Ekart Zabeel
Etihad drops massive summer sale with up to 50 per cent off flights
Spend your summer in a snowy cinema in Dubai
Tipsy Lion reopens with wallet-friendly deals all week
YOU SHOULD CHECK OUT
Our website uses cookies and other similar technologies to improve our site and your online experience. By continuing to use our website you consent to cookies being used. Read our privacy policy here.