You’ll soon be able to catch the metro in the morning at the start of your weekend: that’s right, from October 2 it will begin operating at 10am on Fridays (it currently only operates from 1pm, which can be mildly infuriating at the best of times).

The operating hours on other days will remain the same – 5.30am to midnight (and to 1am on weekends).

More…
– 6 things only metro riders will get

The earlier start on a Friday comes in response to repeated requests from commuters.

And lots of commuters there are: around 88 million people rode the Dubai Metro in the first half of 2015, up 8.3 per cent from 81.4 million riders during the same period last year. (Can we stop for a moment and think how bad the traffic on SZR would be right now if the metro didn’t exist?) 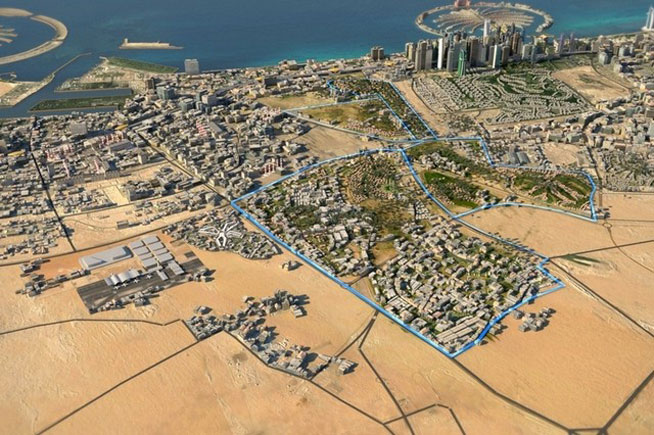 A view of the Dubai Metro extension plan.

CHANGES TO THE TRAM TOO

The Dubai Tram service has also been modified, with the Marina loop trips now suspended. The semi-circular loop service covered four stations – Jumeirah Beach Residence 1, Jumeirah Beach Residence 2, Jumeirah Lake Towers and Dubai Marina Mall. Following the cancellation of the loop service, the Tram’s total transit time will be reduced to 45 minutes from 54 minutes. Tram services will now end at 1am instead of 1.30am everyday. 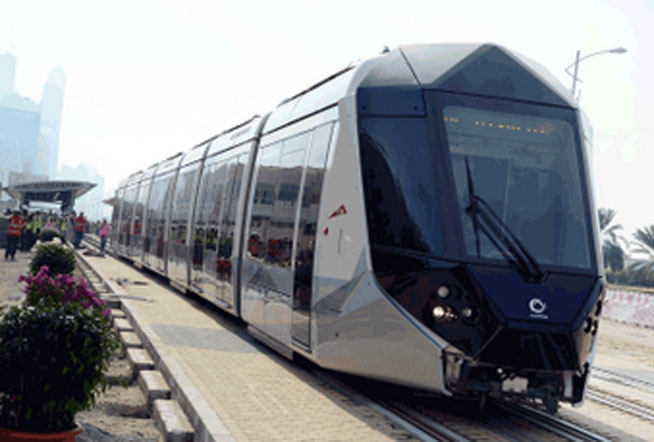 Chief executive of RTA Rail Agency Abdullah Al Ali said: “Studies had been conducted about the performance of the Dubai Tram with a view to sourcing the best suggestions for boosting riders’ satisfaction.

“The number of riders using this semi-circular Tram service (Marina Loop) is 6 per cent of total riders as revealed by statistics during the period from December 2014 to May 2015.

“The study stated that abolishing this service would bring about a lot of positives such as slashing the total transit time from 54 minutes to 45 minutes, and improving the service frequency to eight minutes.”