Titanic replica to sail to Dubai

The Titanic’s heart will go on, as a near identical replica Titanic II is set to be built by 2018 – first stop, Dubai.

Titanic hit the screens in 1997, but the concept of replicating the famous and tragic ship has been explored many times both before and after the film’s release.

Then, in 2012 the idea to rebuild a replica of the ship that sunk in 1912 on its maiden voyage after hitting an iceberg was announced by Australian billionaire Clive Palmer, with a launch date set for 2016.

Palmer and his company Blue Star Line went quiet after the initial announcement: but recently a spokesperson for Palmer said that the project had simply been delayed and that the Titanic II would be set to launch in 2018 – first stop, Dubai, United Arab Emirates.

Instead of sailing from Southampton to New York as part of her maiden voyage, the Titanic II will now depart from Jiangsu, China, and arrive in Dubai, according to Cruise Arabia Africa.

The new rendition of the Titanic will feature nine floors, with 840 cabins capable of accommodating 2,400 passengers and 900 crew members.

From the outside, and on the interior, the ship will appear to be nearly identical to the original Titanic, however a couple of changes have been made in order to keep up with modern day maritime safety regulations.

These changes include lifeboats being placed on the first deck of the boat. The engineering will also be different, the hull will be welded as opposed to riveted, and the ship will also be four metres wider. 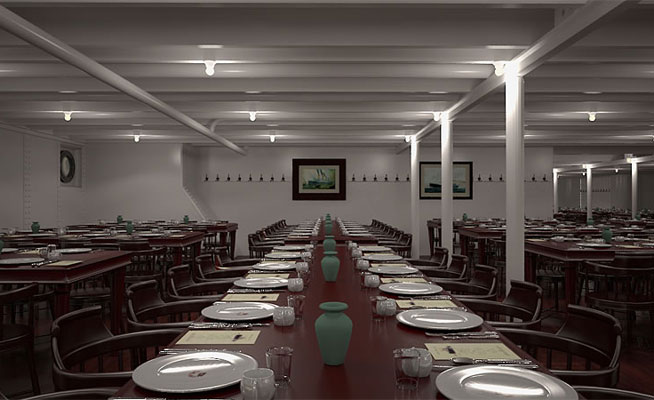 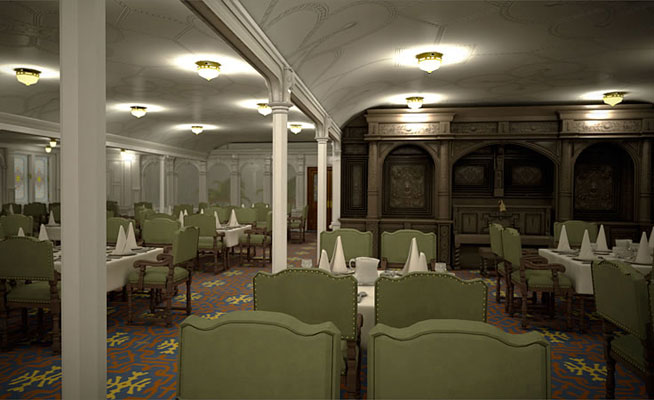 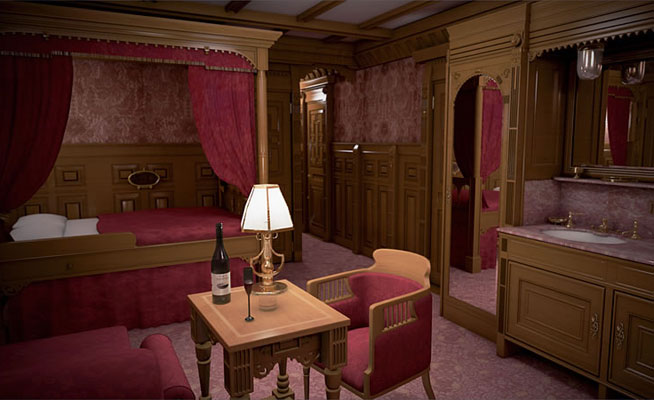 A rendering of a first-class cabin 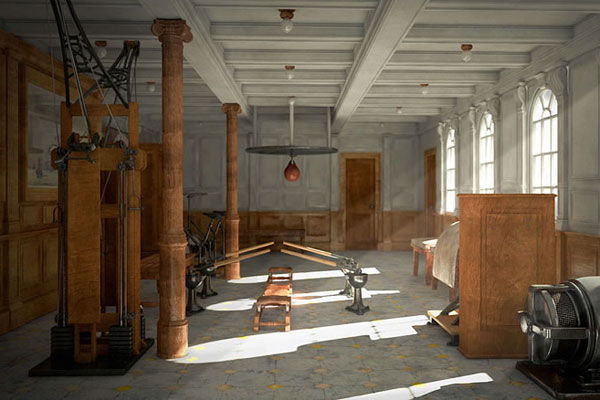 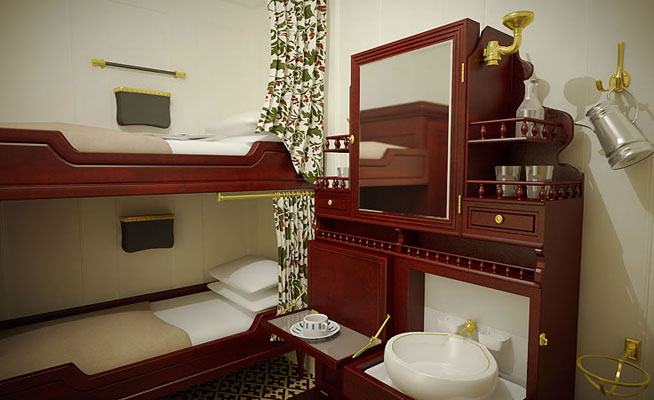 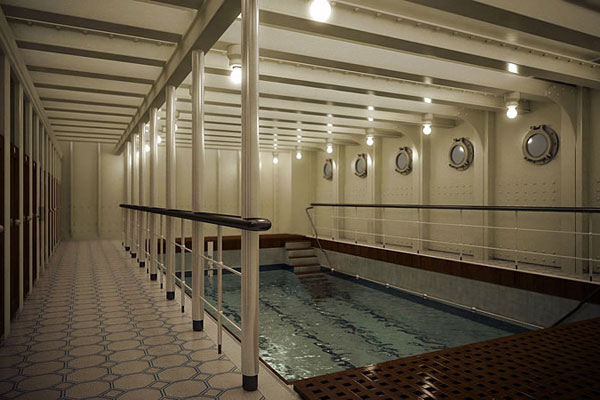 For those of you who may be wary about stepping foot upon the Titanic II after seeing what happened to its older sister, Global Marketing Director of Blue Star Line James McDonald has spoken up to quash any fears, saying:

“The new Titanic will of course have modern evacuation procedures, satellite controls, digital navigation and radar systems and all those things you’d expect on a 21st century ship”.

News
Transport
Travel
Travel Guides
EDITOR’S PICKS
13 Sheikh Hamdan-approved restaurants in Dubai
READ MORE
Dubai brunches temporarily banned in new preventative measures
READ MORE
12 upcoming Dubai mega-projects we can't wait for
READ MORE
16 of the best beach bars in Dubai for sundowners
READ MORE
MOST POPULAR
Ladies, here's how you can win a chance to showcase your talent at Radisson Red
Dubai influencers must now declare free gifts to UAE tax authority
Wit woo: Check out Boomah, Abu Dhabi's first owl cafe
This stunning new restaurant brings Australia to Dubai
There's a dry night in Dubai coming up this week
YOU SHOULD CHECK OUT
Our website uses cookies and other similar technologies to improve our site and your online experience. By continuing to use our website you consent to cookies being used. Read our privacy policy here.