16 things to do in Dubai this weekend

Bluegrass, skating, plays, Akon, cycling, family days out and more. Here are 16 things to do in Dubai this weekend.

Running until Saturday, the Gourmet 10/10 event sees every restaurant in the mega-chic Armani Hotel put on an exclusive set menu for Dhs390 (including soft drinks), with Dhs20 from every guest going to Eat & Feed, a UAE-based organisation that provides food to families in need across the Middle East.

2. Try out an alfresco dining classic

Le Méridien Village Terrace has reopened now that it’s slightly less scorchio outside, and their alfresco, relaxed, all-you-can-eat-and-drink dinners are a Dubai classic.

Each night there’s a themed buffet with a live band, and tonight is BBQ (Wednesday is Roast Night; Friday, Latino; Saturday, Mediterranean; Sunday, Surf and Turf; Monday, Asian; and Tuesday is Market night).

3. Get on your skates

Cycling, skating and rollerblading club Dubai On Wheels is organising a rollerskate and blade ride around JLT tonight. Get there just after 7pm so you can meet the crew. They promise a “smooth and friendly roll”.

This moving play is set in a tiny Palestinian community in 1948 and follows two brothers during a fateful and catastrophic year in Palestinian history.

About love, war and tragedy, on a personal and political level, the play was originally written by Amir Nizar Zuabi, and has been staged everywhere from the Young Vic in London to refugee camps: Danú Dubai, an award-winning local community theatre group, are producing their version of the play.

Cuts Above has landed a monthly residency at 360° – head here for house, disco and basement beats. Tonight, Manchester’s Danny Ward, aka Moodymanc, is flying in. Danny is also a renowned crate digger whose roots in jazz, disco and house come through in both his productions and sets.

6. Get down at Dance Afrique

If you’re a fan of French Montana or Akon, then go to Dubai’s Dance Afrique right now (na na na na). The two artists are headlining the Meydan event, which aims to celebrate everything African.

The lads will share the stage with other African artists, including Awilo Longomba from the Republic of Congo and Flavour N’abania from Nigeria.

7. Venture to the capital for the Abu Dhabi tour

This weekend the capital is hosting the inaugural Abu Dhabi Tour – a 555km competition featuring some of the best cyclists on the planet. The tour takes place from October 8 to 11 and is split into four sections: The Liwa Stage, The Capital Stage, The Al Ain Stage and The Yas Stage.

Here’s a map of the Friday race:

Various locations, for full details of where and when the cyclists will be whizzing by, head to abudhabitour.com.

Running all day Friday and Saturday at Reform Social & Grill, Harvestfest will be a great thing to take kids too as it’s all about family fun – think sack races, pancake flipping and egg & spoon races as well as loads of great food.

Reform Social & Grill, The Lakes, near Emirates Golf Club, 11am to 6pm until Saturday October 10, Dhs75 for a voucher that includes train ride, bouncy castle, popcorn, face painting, candy bag, and photo booth with a Disney mascot, food on an a la carte basis. reformsocialgrill.ae

He’s one-half of iconic house duo Masters At Work, and now Kenny Dope is back in Dubai. He was last in the emirate when he took part in the Red Bull Music Academy in 2013. Expect house-meets-soul and a bit of funk-meets-hip-hop, as well as a relaxed playful vibe (and a delicious sunset BBQ from 5pm to 8pm, with free shisha).

Pursuit Games Paintball, near Jebel Ali Golf Resort & Spa, Dubai, 5pm to 2am, Dhs180 in advance, Dhs220 on the door. More at Platinumlist. 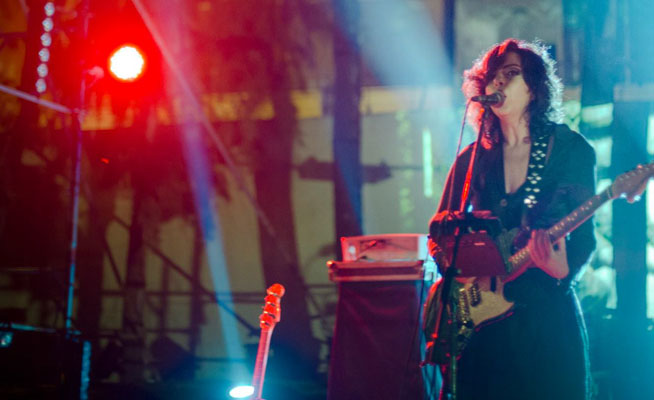 Tonight at And Lounge catch Lebanese duo Lumi live – their sound is eclectic with loads of electronic influence and just enough pop and punk. Expect an intimate, stripped back night.

11. Try Flywheel with a ‘master instructor’ 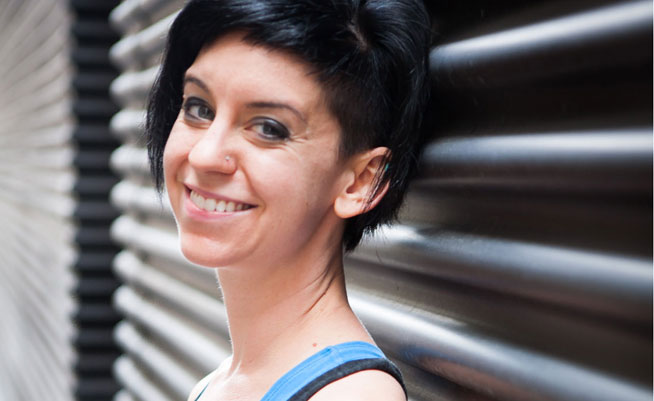 Alicia Miller is visiting Flywheel Dubai this week to host a few special classes. She’s flown over from Flywheel Chicago, where she’s a master instructor and co-director of training.

If you go to one of her classes at the indoor cycling studio you can expect a lot of core-blasting time out of the saddle as well as music that’s perfectly synched with your moves. Today she’s doing an 11.30am and 5pm class at Gold and Diamond Park (head here to find out about the rest of her classes).

Surf Dubai is celebrating its 10 year anniversary today with a Surfers Market where they’ll have stalls selling clothing, beachy stuff, artwork and more. There will also be live acoustic tunes from Freddie Million and Tim Hassall, a grooming station from Akin Barber and a Sundowner BBQ from 5.30pm.

13. Have a Parisian lunch 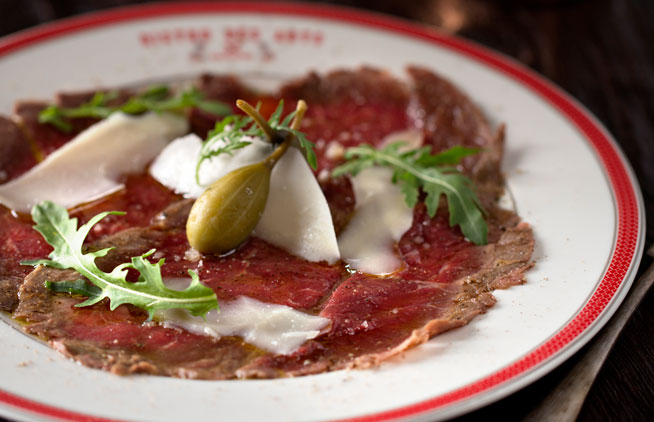 Modelled on a 1970s Parisian bistro – could it get more chic? – there’s a brand new French restaurant in the Marina serving everything from breakfast to late-night supper: Bistro Des Arts. There are freshly-baked pastries, plenty of hearty plats du jour, a selection of wines from the Rhone Valley and beyond and even a raw seafood bar.

We’ll be the ones sitting under the red awning on the terrace overlooking the water munching on a croissant before partaking in one of our favourite comfort foods of all time: a Bœuf Bourguignon stew.

Dubai-based singers Opera-Pop are hosting a musical journey tonight to celebrate Giuseppe Verdi’s 202nd birthday (he’s getting on). There will of course be a focus on Verdi’s’ work, but there will also be arias from Puccini and Mozart, music from West Side Story and Phantom of the Opera, some crossover action from Josh Groban and Andrea Bocelli and even a bit of Sinatra and Elvis.

15. Get down to some bluegrass and country

The Heartland Howdy Boys have come a long way since their first gig with Freshly Ground Sounds. Now, the city’s only country, bluegrass and gospel band are playing at Tribeca tonight, so if you like a hefty dose of picking, plucking, crooning and strumming with your tunes, this gig is for you.

16. Celebrate the eighties and nineties

Get nostalgic tonight at Embassy Dubai while DJ Shannon brings out the ‘get-everyone-on-the-dancefloor’ classic tunes of the eighties and nineties.

News
Things to do
EDITOR’S PICKS
What’s On Nightlife Awards 2021: Here are the nominees...
READ MORE
It's back! What's On Lock In returns to Media One Hotel
READ MORE
Arts and culture: 5 spots we can't wait to visit at Expo 2020 Dubai
READ MORE
UAE petrol prices are set to decrease in September 2021
READ MORE
MOST POPULAR
Celebrity-loved Nobu Dubai launches brunch this October
Watch: Wow-worthy timelapse of Expo 2020 rising up from the ground
Update: Rules relaxed for public transportation in Dubai
Indian restaurant Rang Mahal returns to JW Marriott Marquis Dubai
Review: UDN – Abu Dhabi's first udon house
YOU SHOULD CHECK OUT
Our website uses cookies and other similar technologies to improve our site and your online experience. By continuing to use our website you consent to cookies being used. Read our privacy policy here.