What’s on has news of plans to build the world’s biggest indoor slope on Reem Island, in the capital, and what you can expect at the park.

The UAE could soon be home to not one, not two, but three indoor slopes.

Ski Dubai in the Mall Of The Emirates celebrates its tenth birthday this year, and the emirate is planning to build a second ski slope as part of its Meydan One project. Now, Abu Dhabi is getting in on the action and is building its own slope on Al Reem Island.

The new slope will be inside Reem Mall and is expected to open along with the mall in 2018. The ski centre will be huge – it’ll cover 11,600sqm and activities on offer will include sledging, luge runs and zorbs (huge plastic balls people climb inside of and roll down hills in). 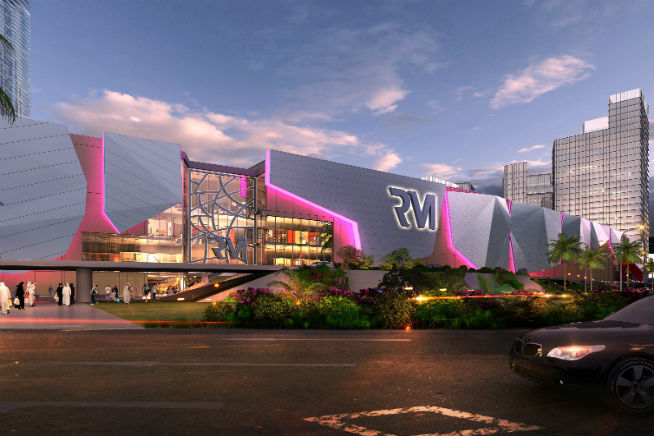 It has not been confirmed yet, though, if the slope will include an area for skiers and snowboarders.

The slope is part of a major redevelopment plan for one of the capital’s newer neighbourhoods – the island will eventually be home to 450 shops and 85 restaurants, and it’s estimated that some 210,000 people will live there. The project is a pricey one as well, with an estimated cost of $1bn.

Not for the first time in the UAE, the new slopes could spark a competition between the emirates, with each claiming their new slope will be the biggest. The new ski slope at Meydan One will be 1.2km long. Ski Dubai’s longest slope is only 400m, while the current biggest in the world, the Alpincenter in Germany, is 640m.

The big question, though, is will there ever be an outdoor ski resort in the UAE? The answer is maybe. In 2013, reports claimed plans were being hatched to to build a ski resort in Jebel Jais, the mountainous area in Ras Al Khaimah that sometimes does see snow in during winter months. The report, though, has since been denied by the emirate’s government. But remember one thing – this is the UAE, so anything is possible.

Indoor
News
Sport & Fitness
Things to do
EDITOR’S PICKS
Ramadan in Dubai: 50 iftars to try
READ MORE
Where can Dubai residents travel? Check out these 14 destinations
READ MORE
Rumours, facts and reveals: New Abu Dhabi bars and restaurants
READ MORE
UAE announces reduced working hours for Ramadan 2021
READ MORE
MOST POPULAR
Escape to peace and tranquility at the beautiful Al Maha desert resort
So, when is the next UAE public holiday in 2021?
There's a 30 per cent sale taking place during the long weekend on LegalHomeDelivery.com
Pics of the week: Your best photos of the UAE
Here's why you need to visit Mimi Kakushi's new Friday lunch
YOU SHOULD CHECK OUT
Our website uses cookies and other similar technologies to improve our site and your online experience. By continuing to use our website you consent to cookies being used. Read our privacy policy here.