8 Formula One after-parties in Abu Dhabi

What’s On has details about this year’s Formula One after-parties happening during race weekend on Yas Island, from November 27 to 29, 2015. 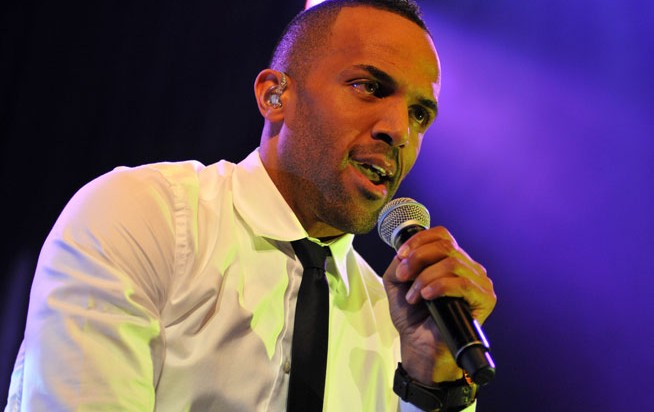 Step aboard the luxury tri-deck yacht and rub shoulders with celebrities such as Dannii Minogue and Nicole Scherzinger (both made an appearance last year). Craig David will perform too.
November 28, 29
Yas Marina, Yas Island, Abu Dhabi, 11pm to 6am, from Dhs3,030 and up. Taxi: Yas Marina. amber-lounge.com 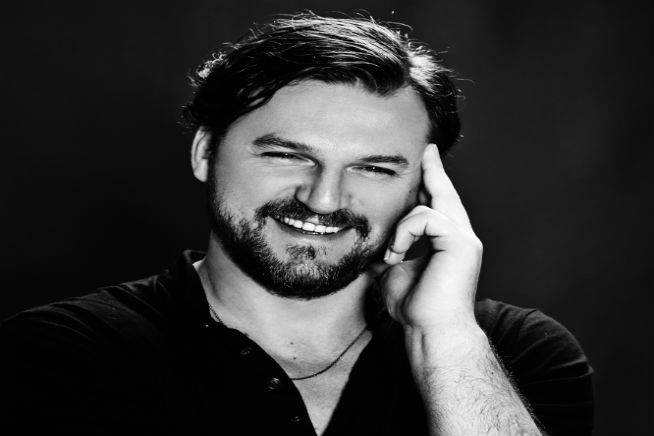 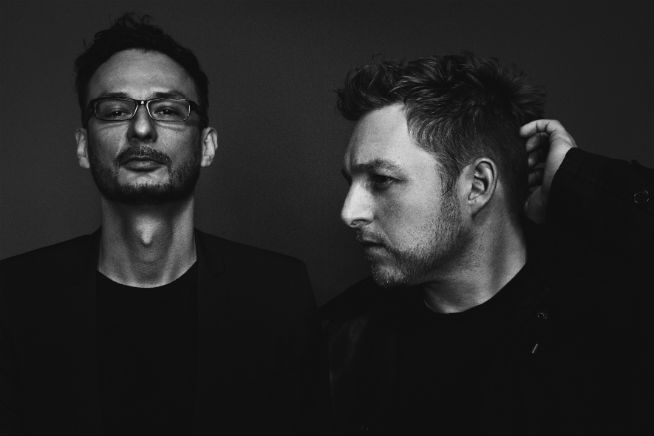 This Dubai hotspot is taking over the Skylite Lounge at Yas Viceroy during the F1. In addition to resident DJ’s Trix, Diamond Setter and Tony H, there will also be daily performances by HVOB, an electronic music trio. Guest performers will include Smash TV on Friday, Doctor Dru on Saturday and Monkey Safari on Sunday.
November 27 to 29
Yas Viceroy, Yas Island, Abu Dhabi, 8pm to 4am, Dhs2,000 to Dhs10,000 per table. Tel: (04) 3558896. Taxi: Yas Viceroy. Search Facebook: 40 Kong Pop Up – Yas Race Weekend 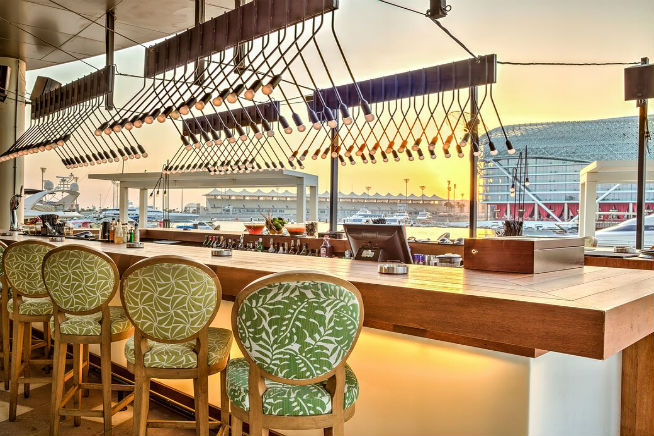 Head to Yas Marina to see French/German DJ and producer JC Ades take the stage for a night of deep house tech music. Saturday will be the White Party while acts for Friday and Sunday have not been announced yet.
November 26 to 29
Yas Marina, Yas Island, Abu Dhabi, Dhs200 cover charge. Tel: (055) 1605636. Taxi: Yas Marina. irisabudhabi.com 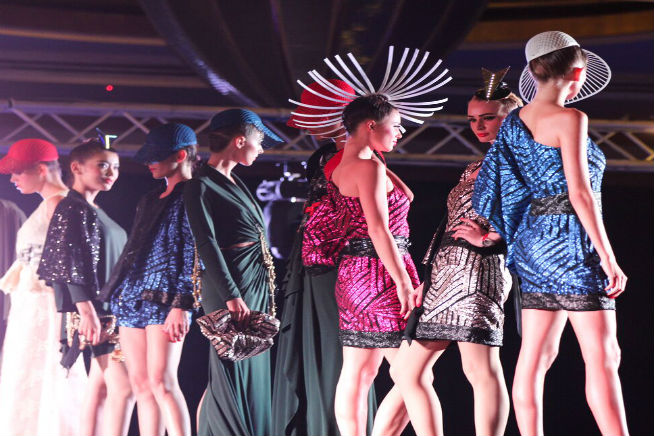 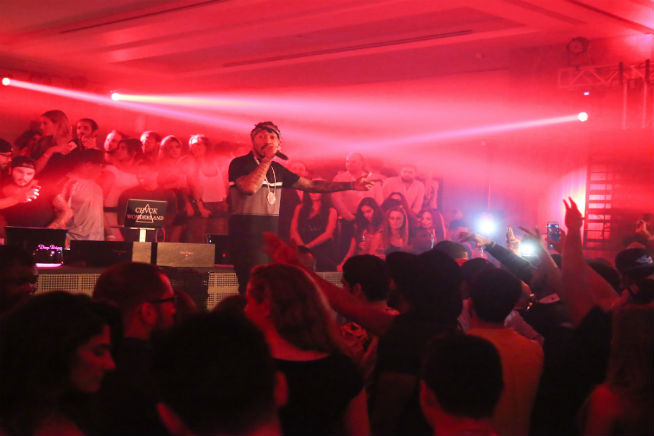 American rapper Akon will kick off the party during Race Weekend with a performance on Friday November 27. Ludacris will perform on Saturday and rapper 50 Cent will close the show with a performance on Sunday.
November 27 to 29
Yas Marina, Yas Island, Abu Dhabi, 11pm to 6am. Tel: (052) 8818888. Taxi: Third floor of Yas Marina Building 1, above Cipriani Yas Marina. viproom-dubai.com 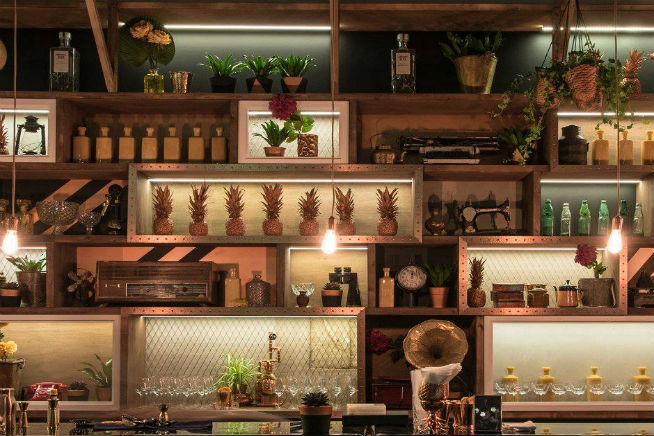 This pop up lounge by Tonique will be serving up a range of beverages in a trendy, urban space. No bookings needed, the space will be serving guests on a walk-in basis.
November 27 to 29
Yas Marina, Yas Island, Abu Dhabi, noon to midnight, walk in basis. Taxi: Yas Marina. yasmarina.ae 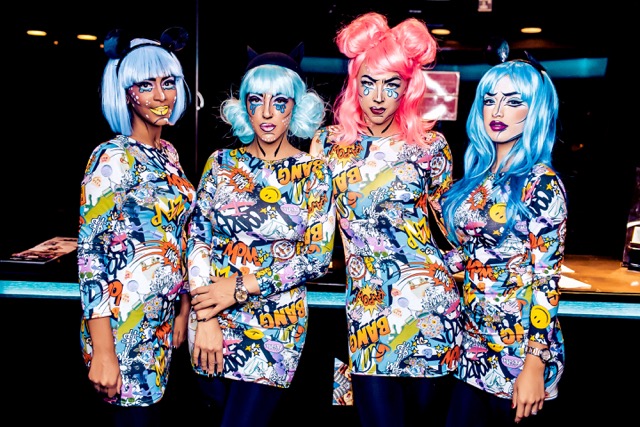 Head over to the newly opened Mad on Yas Island for after parties featuring performances by Tinie Tempah on Friday, Jeremih on Saturday and W&W on Sunday.
November 26 to 29
Mad on Yas Island, Yas Island, Abu Dhabi, 11pm to 6am, Dhs500 . Tel: (055) 8346262. Taxi: Near Yas Tunnel, Yas Island. facebook.com/MadYasIsland

Clubs
News
Nightlife
Things to do
EDITOR’S PICKS
Ramadan in Dubai: 50 iftars to try
READ MORE
Where can Dubai residents travel? Check out these 14 destinations
READ MORE
Rumours, facts and reveals: New Abu Dhabi bars and restaurants
READ MORE
UAE announces reduced working hours for Ramadan 2021
READ MORE
MOST POPULAR
A four-day ultra marathon is taking place in the Dubai desert
Put the pedal to the metal with free tickets to Ekart Zabeel
Etihad drops massive summer sale with up to 50 per cent off flights
Spend your summer in a snowy cinema in Dubai
Tipsy Lion reopens with wallet-friendly deals all week
YOU SHOULD CHECK OUT
Our website uses cookies and other similar technologies to improve our site and your online experience. By continuing to use our website you consent to cookies being used. Read our privacy policy here.