Dubai Parks and Resorts (which will open in Jebel Ali in October next year) have revealed the details of two of their upcoming Hunger Games rides: one is a simulated hovercraft and the other a bullet train (as seen in the movie, above). How cool?!

The latest installment in The Hunger Games movie franchise Mockingjay Part 2 will also be the last, bringing Jennifer Lawrence’s rendition of the brave Katniss Everdeen to an end. So if you’re not yet ready to wave goodbye to the world that author Suzanne Collins has created, the new Hunger Games attractions should satisfy your cravings.

The first ride will take guests on a trip around the Capitol, on board a hovercraft, taking guests around some of the most iconic landmarks of Panem. It will escalate into a mid-air battle once the hovercraft is spotted by the Peacekeepers.

The second attraction will be a launched rollercoaster, transporting guests from the impoverished mining district and Katniss’ hometown, District 12, all the way to the Capitol via a high-speed bullet train. 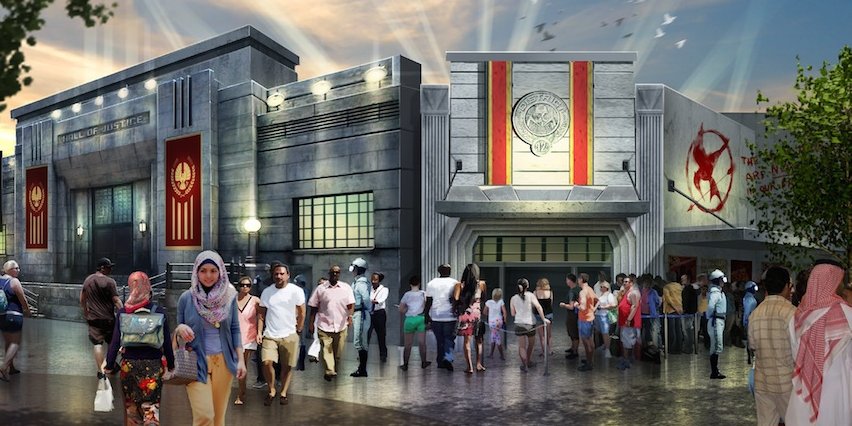 What the outside of one of the rides will look like.

General manager of Motiongate Dubai, Guido Zuccho said: “This is a global first and we are extremely excited to have not one, but two rides inspired by The Hunger Games at the Lionsgate Zone opening in Motiongate Dubai. We cannot wait to transfer life in Panem from the silver screen into an experience for fans and fun lovers from around the world!” 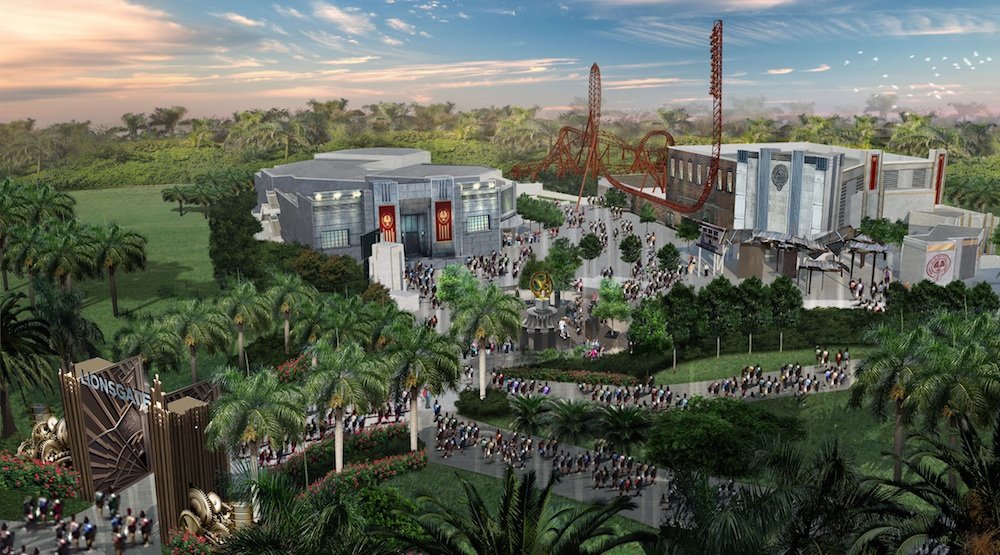 A sneak peek of the Panem rollercoaster.

Here’s a general look at Dubai Parks and Resorts…

News
Sport & Fitness
Things to do
EDITOR’S PICKS
Ramadan in Dubai: 40 iftars to try
READ MORE
Where can Dubai residents travel? Check out these 14 destinations
READ MORE
Rumours, facts and reveals: New Abu Dhabi bars and restaurants
READ MORE
UAE announces reduced working hours for Ramadan 2021
READ MORE
MOST POPULAR
Sheraton Mall of the Emirates has a lot to offer this Ramadan
Looking for a cosy long stay residence in Dubai? Check this out...
Have you spotted the new Talabat Patrol team on Abu Dhabi roads?
Iftar home delivery for one? Here are some options...
Stunning Australian restaurant Hunter & Barrel is now open
YOU SHOULD CHECK OUT
Our website uses cookies and other similar technologies to improve our site and your online experience. By continuing to use our website you consent to cookies being used. Read our privacy policy here.