The British veterans formed in 1982 when bass player Jim Glennie was just 16. They will play on the first day of Dubai Jazz Festival, Thursday February 24, alongside Toto and YouTube sensations Scott Bradlee’s Postmodern Jukebox. It’ll be a relaxed affair, so you’ll be likely to be able to ‘sit down’ while listening to their tunes (if you’re a James fan you’ll get that terrible excuse for a joke).

The lads have 13 studio albums (and have sold 12 million albums worldwide) – their hits include Sit Down, Come Home, She’s a Star and Sometimes. Their new album – Girl at the End of the World – is set for release on March 18 2016. 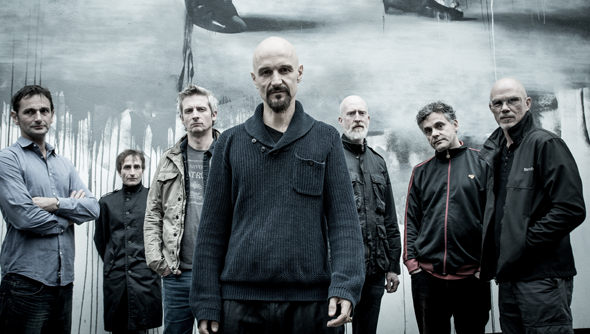 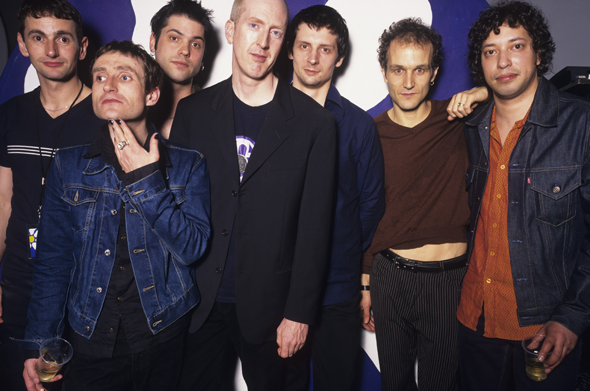 Here’s the first track released from their new album.

And some of the James tunes you’ll want to sing along to on the night:

Dubai Media City Ampitheatre. Tickets are on sale now and cost from Dhs395 for regular standing to Dhs795 for golden circle, Dhs995 for fan pit and Dhs1,450 for VIP. For more information, visit www.dubaijazzfest.com.

News
Nightlife
EDITOR’S PICKS
13 Sheikh Hamdan-approved restaurants in Dubai
READ MORE
Dubai brunches temporarily banned in new preventative measures
READ MORE
12 upcoming Dubai mega-projects we can't wait for
READ MORE
17 of the best beach bars in Dubai for sundowners
READ MORE
MOST POPULAR
President Sheikh Khalifa releases 439 prisoners ahead of Ramadan
100 million meals: Sheikh Mohammed launches the largest campaign of its kind
Social by Heinz Beck transforms from fine dining to fun dining
Where can Dubai residents travel? Check out these 14 destinations
Etihad to give away 50,000 prizes as part of UAE jubilee year celebrations
YOU SHOULD CHECK OUT
Our website uses cookies and other similar technologies to improve our site and your online experience. By continuing to use our website you consent to cookies being used. Read our privacy policy here.