Dragon Mart has tripled in size

The whole thing cost nearly Dhs1 billion, and is made up of more than two million square feet of retail area over two floors.

Inside you’ll also find a Novo Cinema, a 10,000 square metre Geant store, a three-star 2,400 room hotel, a civic plaza, as well as a two-storey retail mall with a food court and a terrace with outside dining. 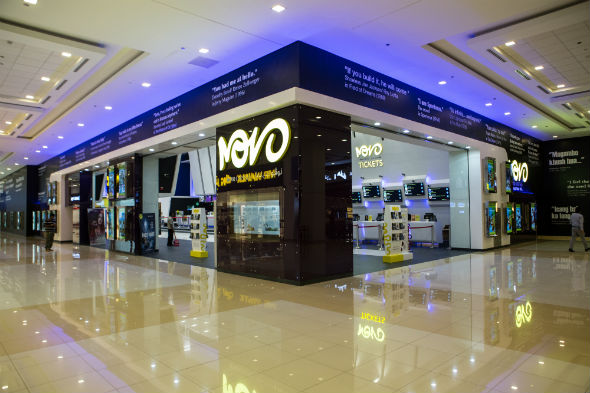 If you’ve been to the original Dragon Mart, you’ll know how big that place is without the new expansion. It was a feat making it from one side to the other as it was, but now it’s three times as large.

It doesn’t stop there though, Dragon Mart still has four more phases of expansion ahead, which will bring the total area to around 11 million square feet.

These extra phases of expansion will eventually come together to build Dragon City – a retail, leisure and residential destination so large it could house 145 international football pitches.

Dragon Mart is the largest Chinese trading hub outside of mainland China (with a footfall that sees from 65,000 to 80,000 shoppers a day) so it’s no surprise that almost all of the shops in the new expansion sell Chinese wares only.

The new expansion launched last week in a ceremony that was attended His Highness Sheikh Mohammed Bin Rashid Al Maktoum, Vice President of the UAE and Ruler of Dubai

SOME OF THE NEW SHOPS IN PICTURES 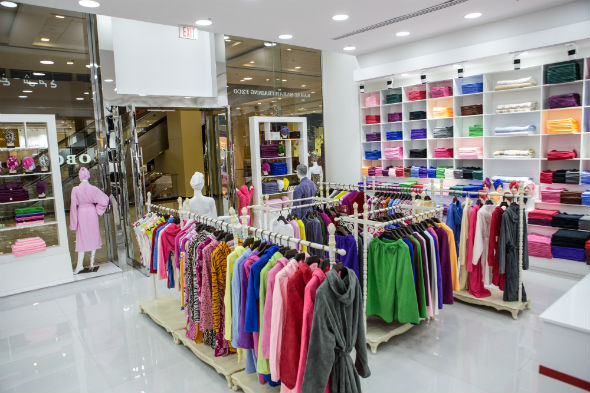 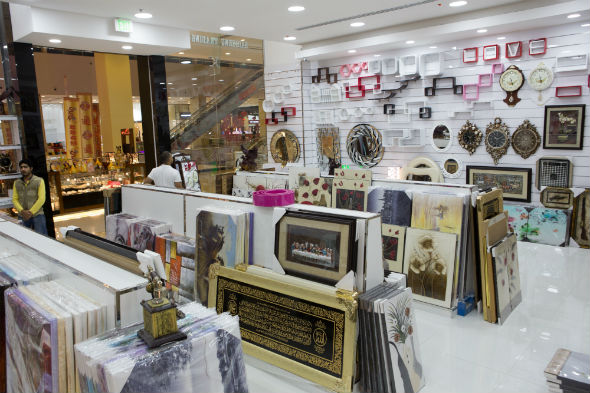 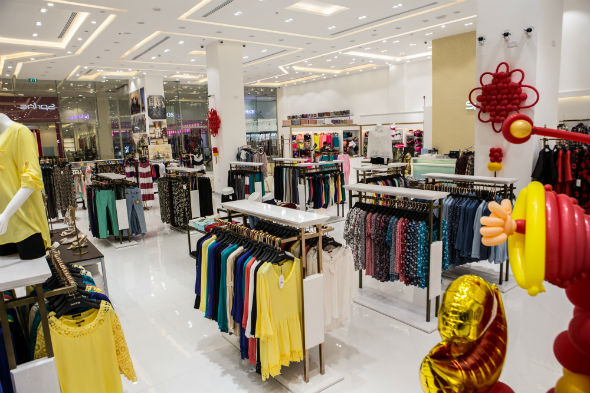 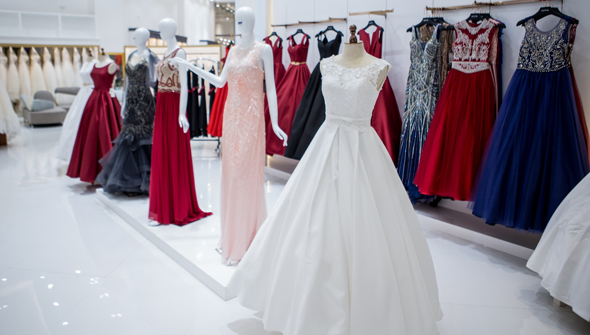 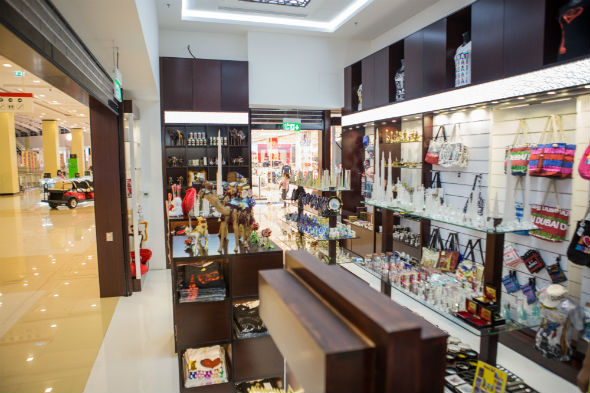 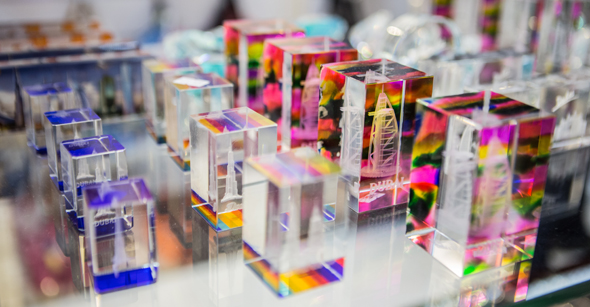 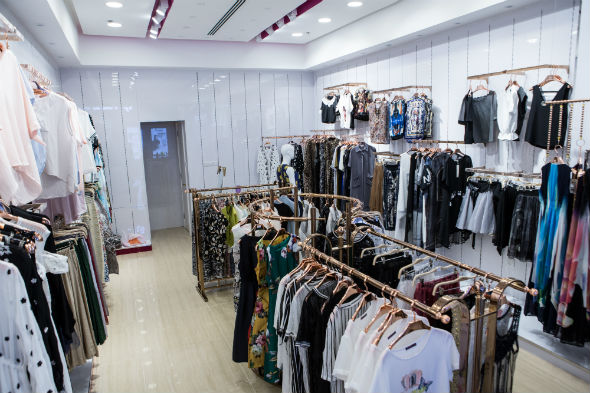 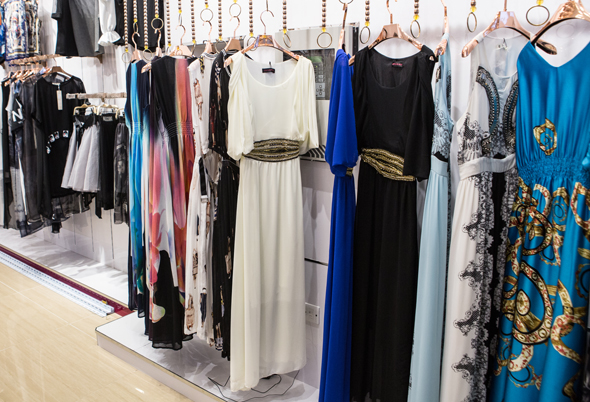 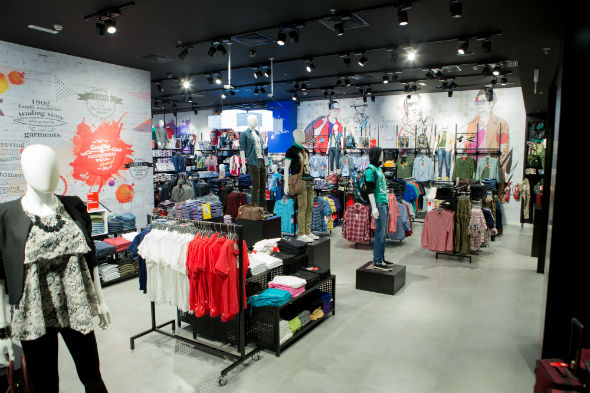 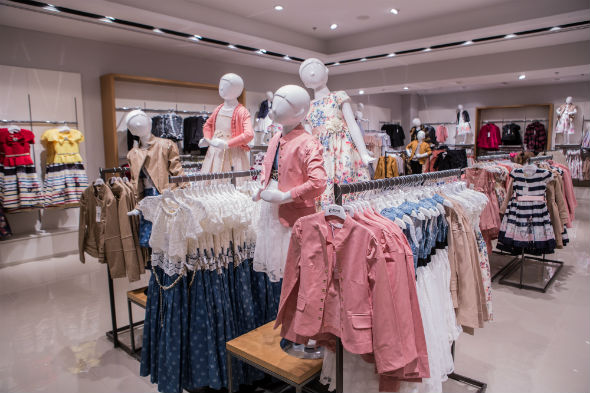 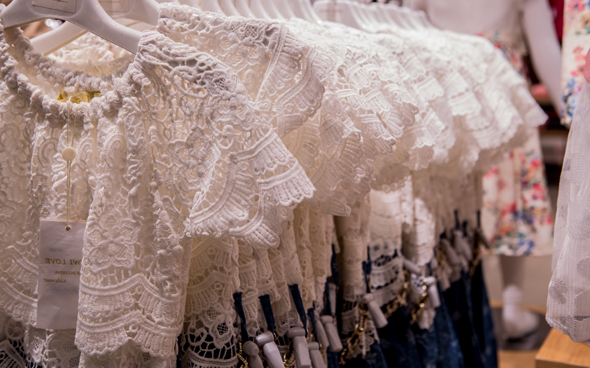 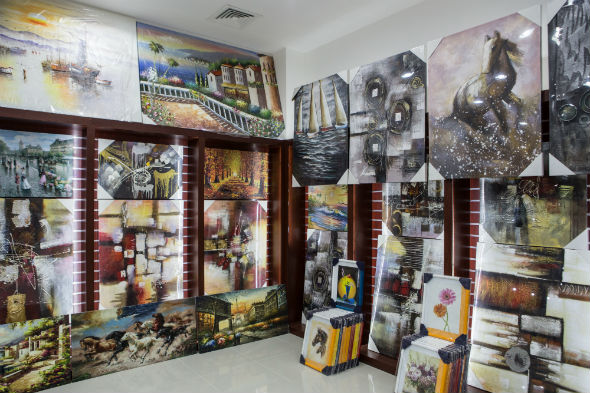 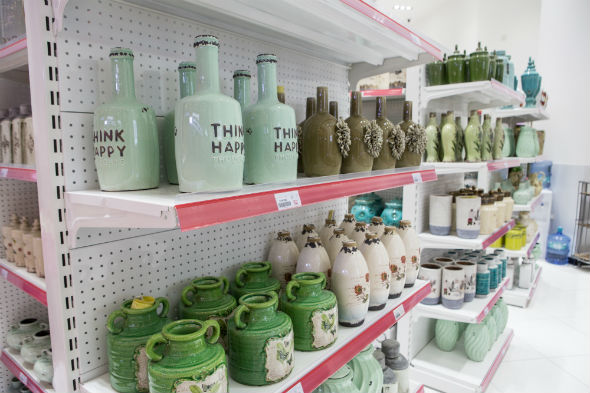 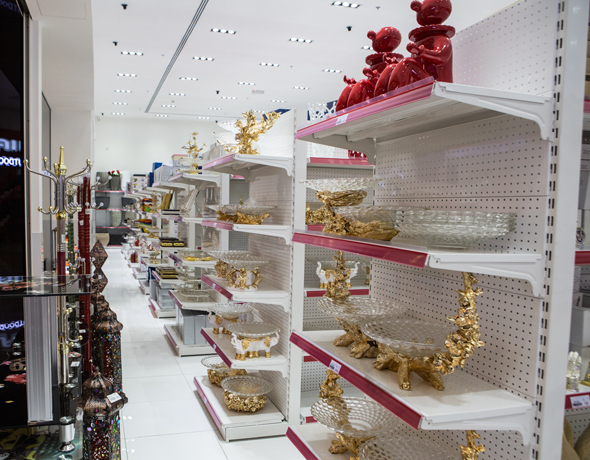 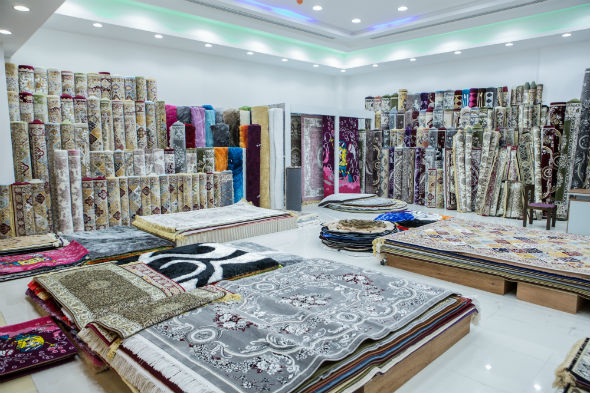 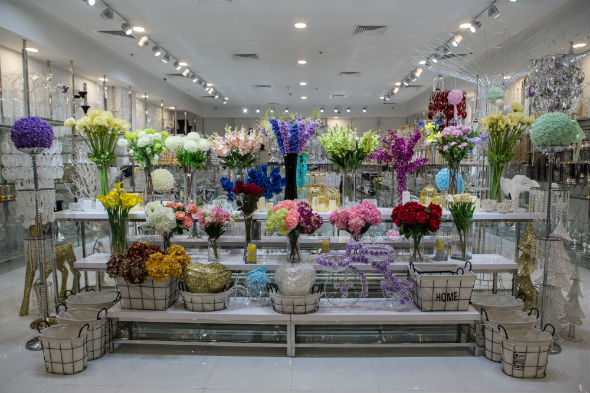 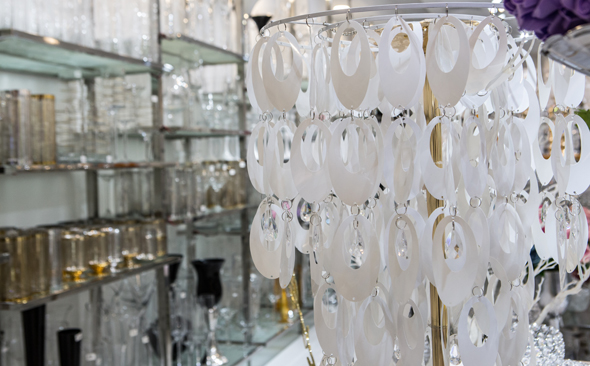 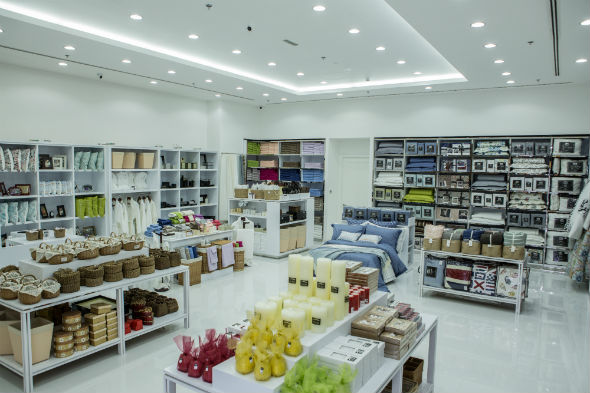 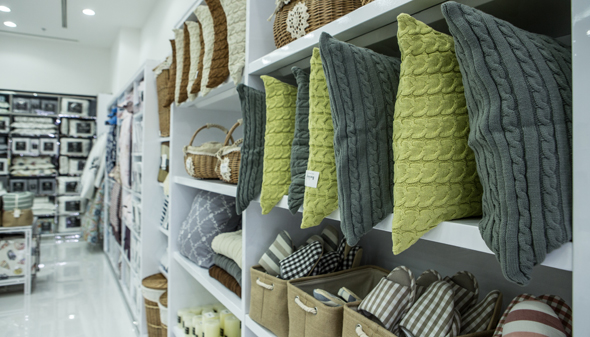 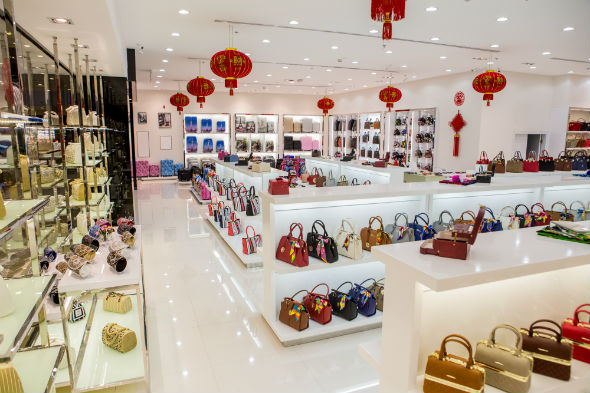 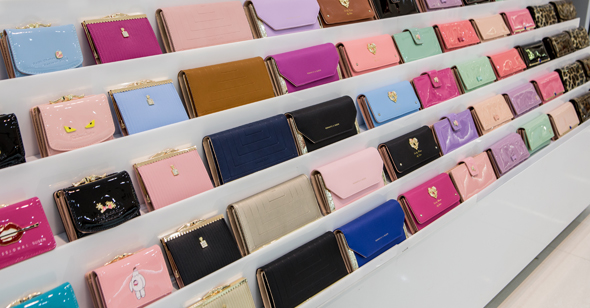