Game of Thrones star Nikolaj Coster-Waldau is coming to Dubai

Our second favourite Lannister* is coming to Dubai, details here! (*Tyrion is obviously the first.)

Game of Thrones’ very own kingslayer, Nikolaj Coster-Waldau is coming to Dubai for next month’s Comic Con.

The Danish actor who plays Jamie Lannister in the mega-hit TV show will fly into Dubai to meet his fans at the pop culture festival, which runs from Thursday April 7 to Saturday April 9.

While GOT is definitely what he’s best known for, the actor has also appeared in a number of fantastic Scandinavian films, as well as Hollywood films Black Hawk Down, Mama and Gods Of Egypt. Later this year he’ll star alongside Lake Bell in prison drama Shot Caller. 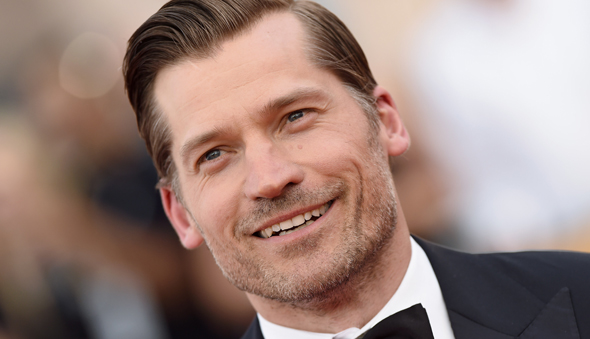 Coster-Waldau at the SAG Awards.

Other stars confirmed for the fifth edition of Middle East Comic Con are superstar wrestler Randy Orton, Back To The Future actor Christopher Lloyd, Firefly actress Summer Glau, Deadpool co-creator Fabian Nicieza and the mind behind the Marvel universe Stan Lee (who will join the conference via a live video link up). 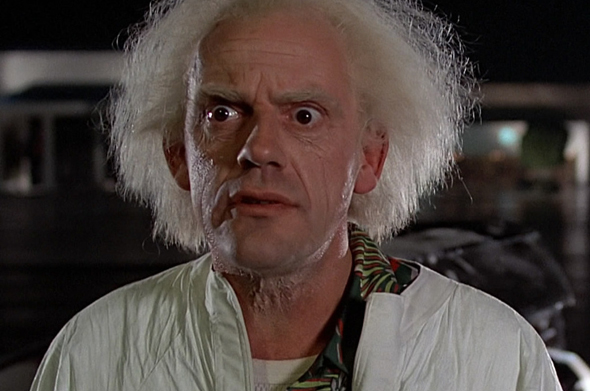 GET YOUR COMIC ON – 5 OTHER THINGS TO LOOK FORWARD TO

OK, let’s be honest – the thing that gets us most excited about the upcoming Comic Con is the chance to get within photo (or even selfie) distance of our favourite film and TV stars. 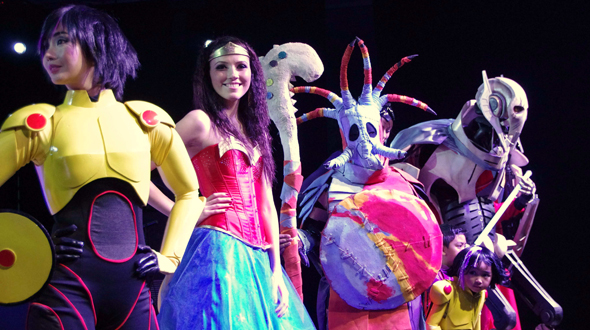 If the closest you get to fancy dress is a half-hearted trip to Mr Ben’s when the Rugby Sevens roll around, you are missing out. Comic Con is a time when fans can really go wild with the costumes. But as well as getting to dig out your Stormtrooper suit, you can also admire the handy work of the professional cosplayers, like cosplay star Alodia Gosiengfia, who is set to return this year.

There’s an incredible array of local and international artists who display their wares at Comic Con. Make your way to Artists’ Alley and marvel (no comic book pun intended) at the paintings, illustrations and more. You might even catch some artists mid-sketch. The talent on show is truly mind-boggling.

For the comic book collecting enthusiast in Dubai, the Comic Con is truly the highlight of the year. Each Con sees some of the biggest names in the industry visit the city and this year is no exception; vintage comic book behemoth Metropolis Comics is coming all the way from New York to participate in the festival. You might be able to bag a real collector’s item.

There’s always plenty of intrigue surrounding the Comic Con rumour mill. This year, word on the grapevine is that the event will include a one-off concert, although there’s no confirmation yet on who the musical guest, or guests, will be. We do love a good mystery.

Culture
Film
EDITOR’S PICKS
Ramadan in Dubai: 48 iftars to try
READ MORE
Where can Dubai residents travel? Check out these 14 destinations
READ MORE
Rumours, facts and reveals: New Abu Dhabi bars and restaurants
READ MORE
UAE announces reduced working hours for Ramadan 2021
READ MORE
MOST POPULAR
Review: Rainforest camping at The Green Planet Dubai
The rules for children wearing face masks have been updated in UAE
Etihad sale: Surprise gift boxes and a chance to win 50 times your airfare
Break your fast in style at W Dubai - The Palm this Ramadan
Yoga and art combine in Dubai's newest immersive fitness class
YOU SHOULD CHECK OUT
Our website uses cookies and other similar technologies to improve our site and your online experience. By continuing to use our website you consent to cookies being used. Read our privacy policy here.