By 2018 Abu Dhabi’s Yas Island will be home to a Warner Bros. theme park with rides based around Batman, Scooby Doo and more…

Theme park and movie fans, here’s some good news: A Dhs3.7 billion Warner Bros theme park is opening on Yas Island. It will also include the world’s first Warner Bros. hotel, while the park will feature characters from the DC Comics superhero universe including the likes of Batman, Superman and Wonder Woman as well as cartoons such as Bugs Bunny, Scooby Doo and Tom and Jerry. 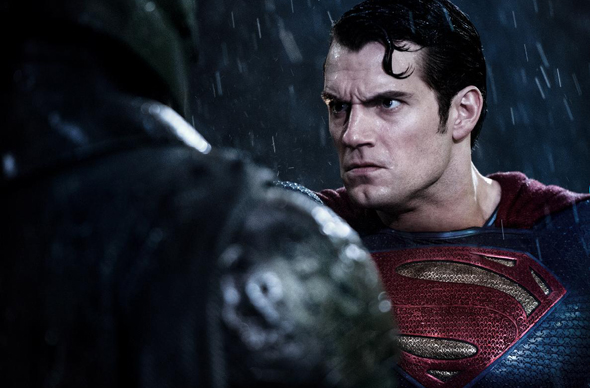 Superman will likely be one of the characters on show at the theme park.

Construction has already begun, and the rides are in production, with the location for the new park set to be next to Ferrari World Abu Dhabi and Yas Waterworld. The rollercoasters will start to roll at some point in 2018. 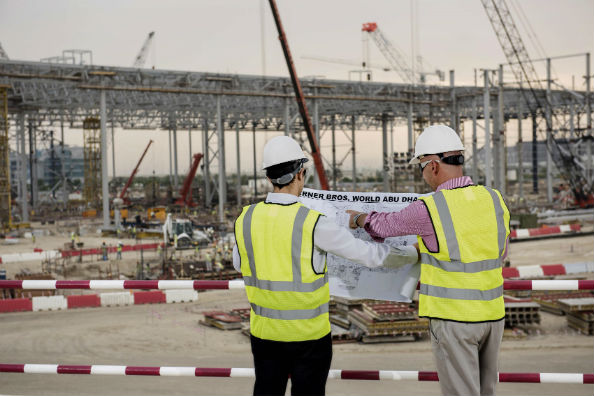 While attraction specifics are yet to be confirmed, we hope to see some rides along the lines of what’s at the Warner Bros. Movie World in Queensland, Australia. Here’s a POV of one of the more intense rollercoasters, Arkham Asylum.

For the smaller ones, there’s a less stomach-churning (albeit rather eerie) ride, the Scooby Doo Spooky Coaster:

For the really little ones, there’s the Junior Driving School. Which looks awesome. You even get your own driving license, and your kid will probably leave a better driver than a lot of the drivers you find on Abu Dhabi roads.

With Abu Dhabi looking to push up their tourism numbers, the park is hoping to help bring Yas Island’s annual visitors from 25 million in 2015 up to 30 million in 2018.

Miral’s Chief Executive Officer Mohamed Abdullah Al Zaabi said: “The Warner Bros. themed destination will be a major step in maintaining Yas Island’s momentum and is expected to create more than 1000 jobs for the emirate.” 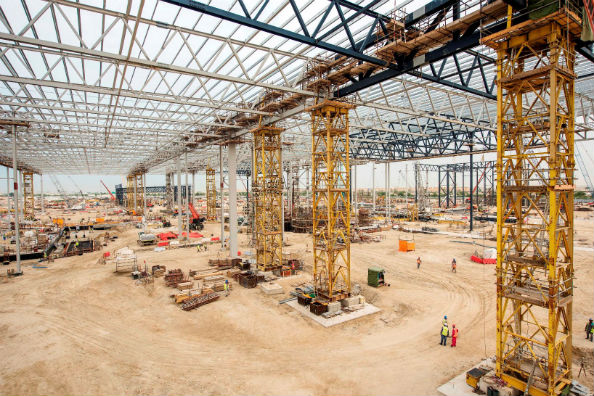 Here’s what the construction site looks like right now.

Miral’s Chairman, Mohamed Khalifa Al Mubarak said that Warner Bros. Abu Dhabi “is a milestone in the emirate’s journey to put Abu Dhabi on the global map and become one of the world’s leading tourist destinations.”

Indoor
News
Outdoor
Sport & Fitness
EDITOR’S PICKS
13 Sheikh Hamdan-approved restaurants in Dubai
READ MORE
Dubai brunches temporarily banned in new preventative measures
READ MORE
12 upcoming Dubai mega-projects we can't wait for
READ MORE
16 of the best beach bars in Dubai for sundowners
READ MORE
MOST POPULAR
Ladies, here's how you can win a chance to showcase your talent at Radisson Red
Dubai influencers must now declare free gifts to UAE tax authority
Wit woo: Check out Boomah, Abu Dhabi's first owl cafe
This stunning new restaurant brings Australia to Dubai
There's a dry night in Dubai coming up this week
YOU SHOULD CHECK OUT
Our website uses cookies and other similar technologies to improve our site and your online experience. By continuing to use our website you consent to cookies being used. Read our privacy policy here.