Flying into and out of Abu Dhabi just got more expensive.

Beginning from July 1, passengers at the capital’s airports will be charged an extra Dhs35 transit fee.

The new resolution was passed by the Abu Dhabi Executive Council.

According to reports the additional service fee will be applicable to most passengers – including both departing guests and those in-transit at airports here in Abu Dhabi. 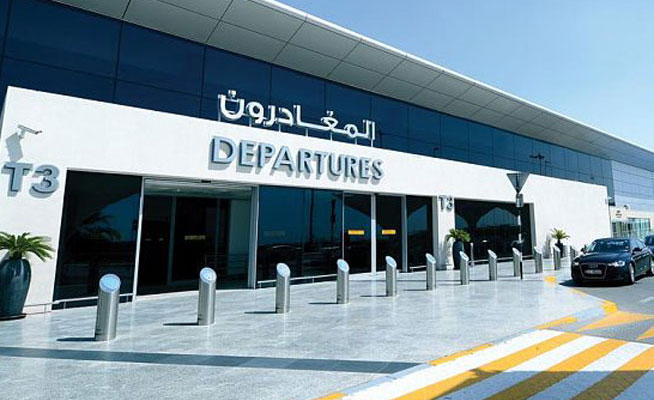 The good news however, is that there will be some exceptions. Children under the age of two, airline crew and passengers transiting on the same flight number are said to be exempt from the new charges.

The news comes after both Sharjah and Dubai announced plans to impose similar fees at their airports recently.

Currently, passengers departing from the Abu Dhabi International Airport are charged a Dhs75 service fee and a Dhs5 security fee.