The Burj Khalifa gets a new mascot, and he's... well, see for yourself

Ever thought the only thing the Burj Khalifa was missing was a loveable blue mascot? Nope, us neither – but we’re kind of glad one’s been introduced.

According to Emaar Properties, Mr Burj was born from the wish of Omar, a fictional Arab boy who dreamed about his toy Burj Khalifa coming to life. Lo and behold, Mr Burj rocks up and takes Omar on a bunch of adventurous and educational experiences. 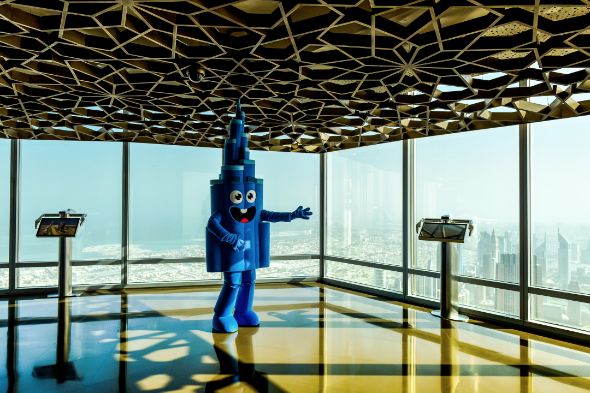 *More: Take a sip from the Burj Khalifa*

For those who are interested, the adventures of Mr Burj and Omar can be found in a series of comic strip teasers on the Burj Khalifa’s social media pages.

Mr Burj’s primary function will be to welcome families with children to the tower’s observation deck At The Top. 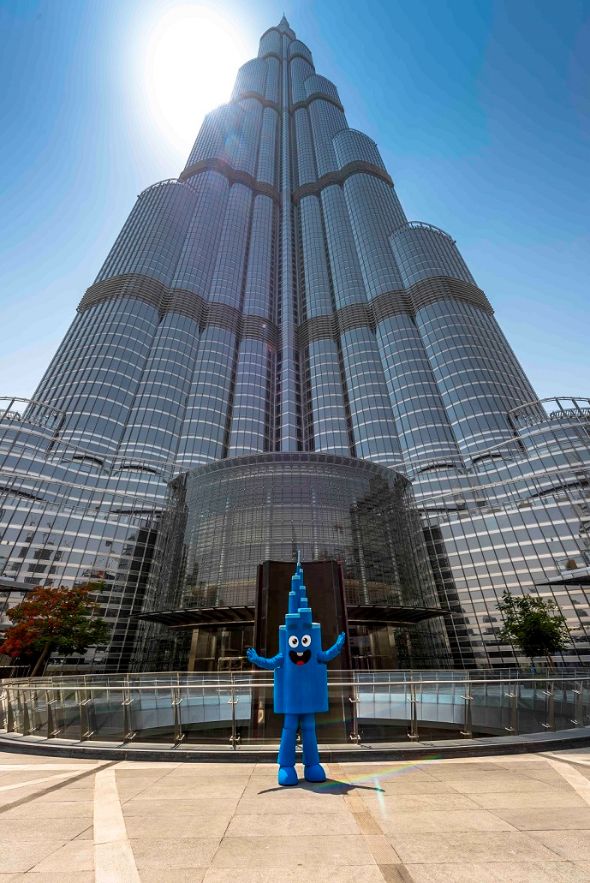 *More: The Tower Dubai will be 100 metres taller than the Burj Khalifa*

News of Mr Burj comes just a week after plans for a Burj Khalifa-themed water bottle were revealed. The bottle is crafted from K9 crystal and forms the shape of the Burj (surprisingly). The price? A slick Dhs700.

If we ever paid that much for a bottle of water, we’d want Mr Burj to come round to the office and personally pour it into our mouths.

Wondering where to find Mr Burj? You can spot him at several other destinations inside Dubai Mall including Kidzania, SEGA Republic, and grabbing a six-inch chicken teriyaki at Subway in his downtime.