Brian Wilson is coming to Dubai

Big gig news! Legendary musician Brian Wilson of The Beach Boys is coming to play at the, wait for it, Irish Village. Details here…

A musician that will forever be remembered in the pop music cannon is coming to Dubai – Brian Wilson of The Beach Boys fame.

The 74-year-old Californian will play Irish Village’s Stadium on Thursday November 3 as part of his Pet Sounds Tour.

While ticket prices haven’t yet been confirmed, Dave Cattanach from The Irish Village told What’s On that they will be close to the Dhs200 mark. He also said he expects them to go on sale a week to 10 days from now.

“I’ve got agents all over the world and we were offered a stop-off gig. One agent called me and asked if I wanted Brian Wilson for a gig. I said ‘no brainer’,” explained Cattanach of scoring the high-profile show for the Garhoud venue. 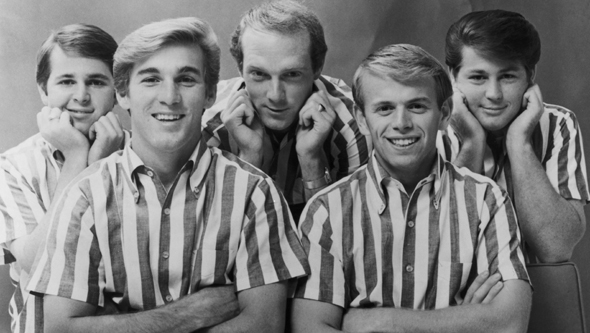 The tour includes a rendition of the Pet Sounds album in its entirety (50 years after its release), as well as other Beach Boys tunes and some of Wilson’s solo songs. As part of the tour Wilson will play The Royal Albert Hall in London.

Wilson told Billboard that his favourite songs to perform on this tour are California Girls and Good Vibrations.

WHY BRIAN WILSON IS A LEGEND

Brian Wilson was dubbed “the Mozart of Rock” due to his single-minded obsession with composition and music in general.

“I have an instinct for music, or a feeling about it, and I’ll have my feelings guide my hands,” says Wilson of how he works.

The Beach Boys 1966 album Pet Sounds, which Wilson arranged, composed and produced, was ranked number two on Rolling Stones‘ 2003 list of the 500 most influential albums of all time (The Beatles’ Sgt. Pepper is number one). 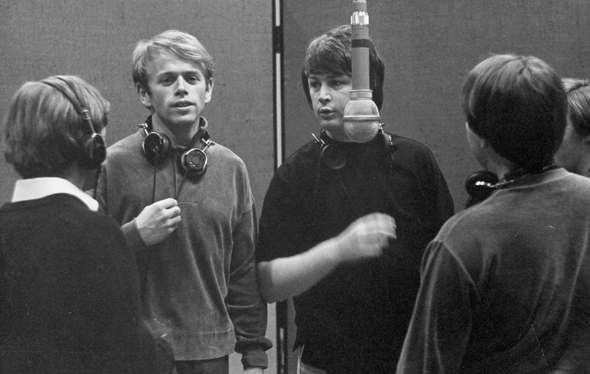 Wilson during the recording of Pet Sounds

Widely considered to be more of a Brian Wilson album than a Beach Boys album, unusual ‘instruments’ were used in the production of the sound – including barking dogs, bicycle bells and Coke cans.

Here’s a song from the album that you’ll undoubtedly recognise:

Brian Wilson’s professional career effectively paused from the mid 60s to the late 80s due to mental health issues, but in 1988 he released his debut solo album Love & Mercy.

The title track of the album was dubbed “the greatest song of all time” by U2’s Bono, and Wilson called it “a letter from me to people”:

Love & Mercy was also the name of the 2015 biopic that chronicles Wilson’s genius (and struggles):

And here’s a video from the current tour (at Primavera Sound):

We’re truly excited about this one – see you there!

News
Nightlife
EDITOR’S PICKS
What’s On Nightlife Awards 2021: Here are the nominees...
READ MORE
It's back! What's On Lock In returns to Media One Hotel
READ MORE
Arts and culture: 5 spots we can't wait to visit at Expo 2020 Dubai
READ MORE
UAE petrol prices are set to decrease in September 2021
READ MORE
MOST POPULAR
Pics of the week: Your best photos of the UAE
How to use Playkey.me, the region's first supercharged cloud gaming service
The Mai Dubai half marathon is back in October
Exhibitions, workshops and more to experience at Sharjah Art Foundation
New Irish pub McCafferty's opens second venue in Dubai
YOU SHOULD CHECK OUT
Our website uses cookies and other similar technologies to improve our site and your online experience. By continuing to use our website you consent to cookies being used. Read our privacy policy here.