The brand new season of Abu Dhabi Classics will kick off next month on October 6.

Running until May 2017, the classical and traditional music festival will feature a range of world-class performers including Jordi Savall, Canadian pianist Stephan Moccio and the Vienna Philharmonic Orchestra.

The season launches on October 6 with a performance by the West Australian Symphony Orchestra at Emirates Palace Auditorium. Performing for the first time in Abu Dhabi, the show will feature a selection of Richard Wagner compositions.

French classical pianist Helene Grimaud will also perform in the month of October. The inaugural recital at Manarat Al Saadiyat on October 10 will see her present pieces from her album Water.

For younger audience members be sure to check out Grammy and Academy award-nominated composer and pianist Stephan Moccio. Helping write and produce songs like The Weeknd’s Earned It and Miley Cyrus’ Wrecking Ball, the classical/pop musician will perform on December 14 at Emirates Palace.

“It is important for us to make our music programme as inclusive and appealing as possible to all nationalities and ages so they can be inspired by the music they hear in Abu Dhabi,” added HE Saif Saeed Ghobash, Director General, TCA Abu Dhabi. 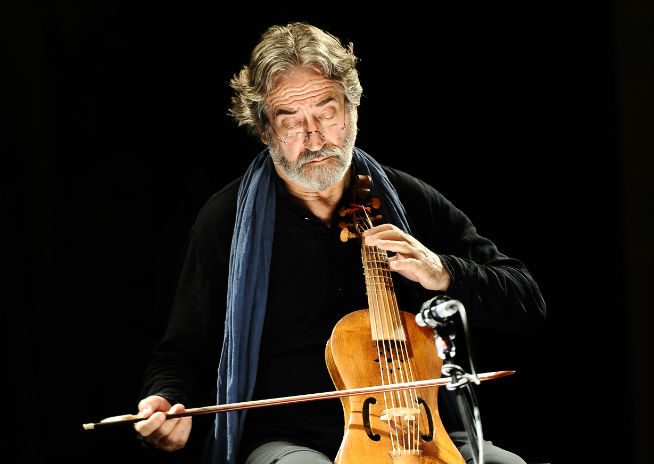 Other events to look forward to include open-air shows at the Umm Al Emarat Park in January and a special Emirati Music Series that will be hosted throughout the Emirate.

Tickets for performances are on sale now. For more information visit: abudhabiclassics.ae

Culture
News
Things to do
EDITOR’S PICKS
What’s On Nightlife Awards 2021: Here are the nominees...
READ MORE
It's back! What's On Lock In returns to Media One Hotel
READ MORE
Arts and culture: 5 spots we can't wait to visit at Expo 2020 Dubai
READ MORE
UAE petrol prices are set to decrease in September 2021
READ MORE
MOST POPULAR
This new family-friendly brunch includes free cinema tickets
Pics of the week: Your best photos of the UAE
How to use Playkey.me, the region's first supercharged cloud gaming service
The Mai Dubai half marathon is back in October
Exhibitions, workshops and more to experience at Sharjah Art Foundation
YOU SHOULD CHECK OUT
Our website uses cookies and other similar technologies to improve our site and your online experience. By continuing to use our website you consent to cookies being used. Read our privacy policy here.