Everything coming to Netflix UAE this November

Ever feel like your ‘Recently Added’ section on Netflix hardly ever changes? Well that’s why we’ve put together a list of basically everything coming to Netflix UAE in November…

Sure, the weather’s cooling down, but that doesn’t mean we’ll be stopping our binge-watch sessions on Netflix. Bookmark this page, it’ll come in handy.

These are the new documentaries, shows and movies coming to your Netflix UAE account this month…

Just watching the trailer for this documentary gives us intense goosebumps, and so it’s one of our top picks for this month – the film follows the struggle between an indigenous environmental activist and the big businesses that seek to hack away at the Amazon. It’s a huge story and a personal one all at once.

A Spanish romantic comedy that Spaniards will particularly get because it’s all about the cultural differences between the country’s regions. A good opportunity for anyone learning Spanish to brush up on their listening skills too.

Lebanon’s answer to Reservoir Dogs, the feature debut of Lebanese director Mir-Jean Bou Chaaya follows two brothers who run a lucrative drug-dealing business out of their takeout pizzeria in one of Beirut’s working-class districts. 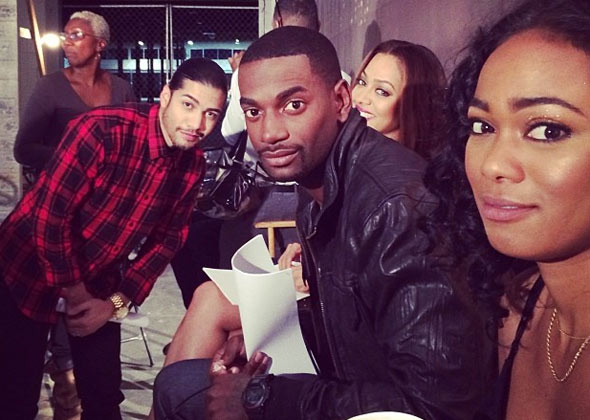 A rom-com that sees a guy called Steve follow his ‘November rule’, which means breaking up with whoever he’s dating or getting close to. We imagine there will be a special lady who gets in the way of that, however…

Happy People: A Year in the Taiga

A Werner Herzog-helmed ode to the wilderness of Siberia. 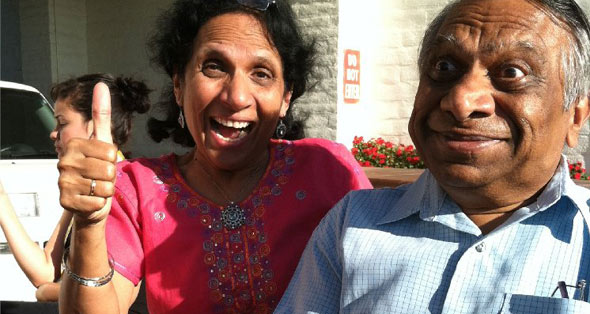 A 2014 rom-com about a 30-year-old Indian-American guy whose parents decide to try and find him a wife the traditional way.

The Hunt: Season One

A Sir David Attenborough narrated series that explores the relationship between hunters and their prey. 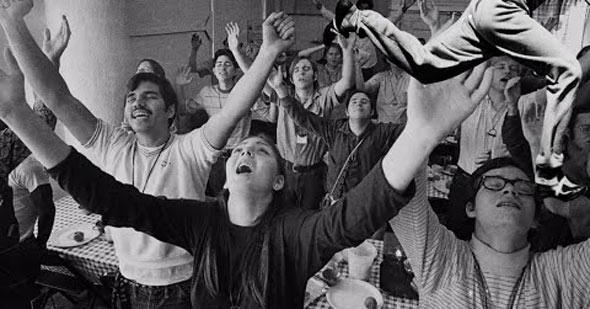 A documentary about a reverse-brainwashing expert who began ‘deprogramming’ people who had been involved in cults back in the 1970s.

A fascinating documentary that follows the stellar career of the first African-American animator at Disney (who went on to do so much for the industry).

An action-packed series loosely based on the life of computer expert Walter O’Brien.

Also on November 1: In Their Shoes, The Beginning of Life The Series (Season One), Dot 2 Dot 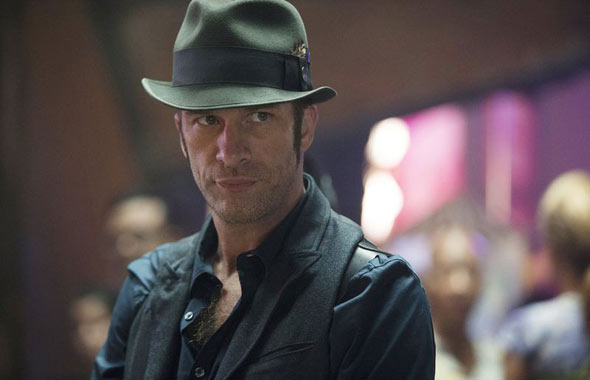 A 10-episode space epic set 200 years in the future (after mankind has colonised the solar system). It stars the underrated Thomas Jane.

A documentary that follows how our food choices affect our health (and the health of our planet).

This epic Netflix original series will follow Queen Elizabeth II’s reign: from her wedding day to the current day. It has been created by Peter Morgan who wrote The Queen and Frost/Nixon. 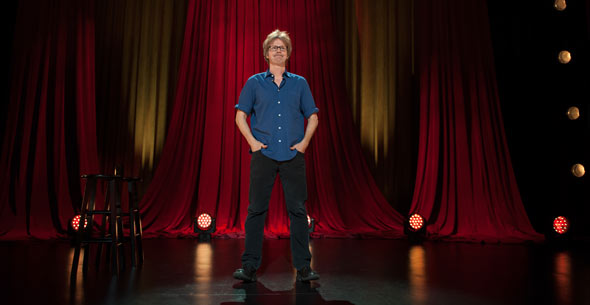 Legendary comedian Dana Carvey has a Netflix standup special coming out this month that blends his take on big personalities with stories from his life as a dad of millennials. 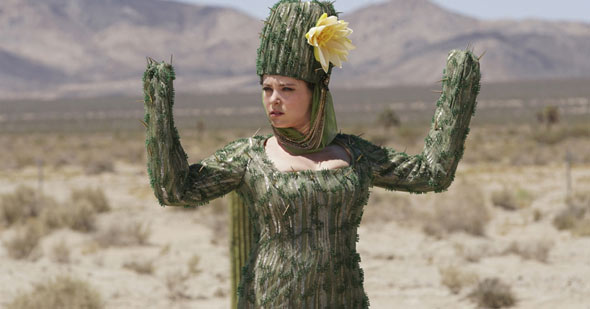 This quirky sitcom occasionally evolves (or devolves, depending on where you stand) into a musical. We love its star Rachel Bloom as she brings many LOLs to our yard.

A World War II-set movie about a singer who infiltrates German troops starring Carice Van Houten (aka the red lady in Game of Thrones).

A 2016 comedy about an adult who experiences a sudden rush of teenage hormones (you can imagine the type of comedy that ensues). We’ll be watching purely because it has JK Simmons in it.

A National Geographic doco-series that follows photographers around the world as they push the limits to get the perfect snap. 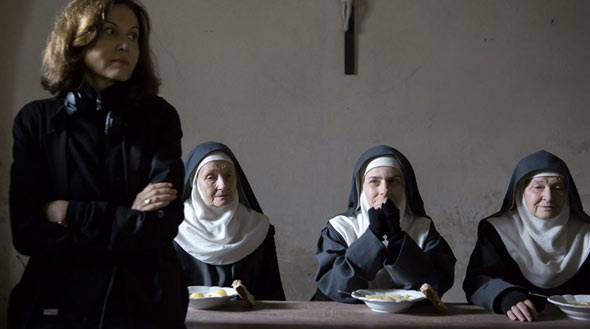 A 2016 Sundance-acclaimed French film: in 1945 Poland, a young French Red Cross doctor who is sent to assist the survivors of the German camps discovers several nuns in advanced states of pregnancy during a visit to a nearby convent.

True Memoirs of an International Assassin

A Kevin James-starring Netflix-original movie about a mild-mannered author who gets mistaken for a killer-for-hire.

A docu-series that follows the deadly Roman Empire (and was filmed in New Zealand).

A 2009 documentary about a group of students that stage their own live musical parody version of Star Wars: Episode V.

Fireflies in the Abyss

A documentary about a young Indian boy who works in coal mines (but would really like to go to school). 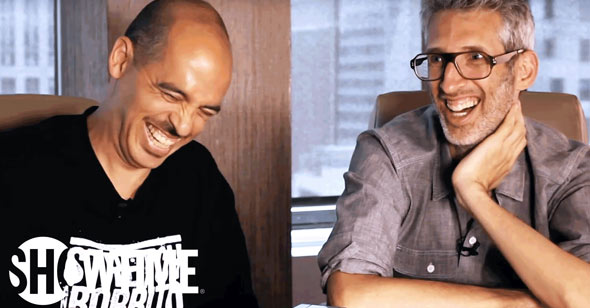 A documentary that follows two men who became unlikely legends of hip hop radio in the 1990s, introducing the world to artists like Nas, Wu-Tang and Eminem.

“An historical fantasy romance television series following the early exploits of Mary, Queen of Scots,” sounds like a bit of a Marmite, you’ll either love or hate this one. 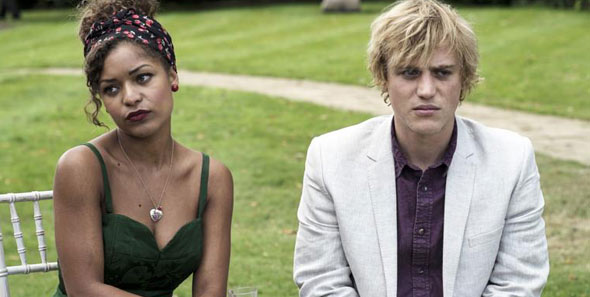 The second season of this formerly Channel 4 British sitcom will be eight-episodes long and will drop on Netflix all in one day (as is their style). 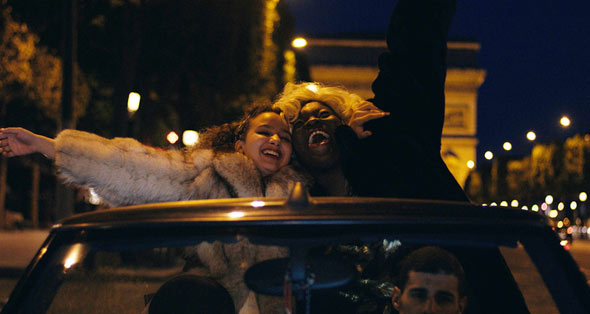 A French film with lots of heart that follows two unlikely buddies.

A documentary following the scandal in the wine world surrounding Rudy Kurniawan. It looks surprisingly gripping.

A family drama with a freaky-deaky thriller twist.

A 2013 romantic drama film from Mexico that charts two years of a young couple’s relationship.

Gilmore Girls: A Year in the Life: Season 1

Many of you will be very excited about this one. The original Gilmore Girls got us through some very dark days thanks to its quick wit and incessant sunniness. 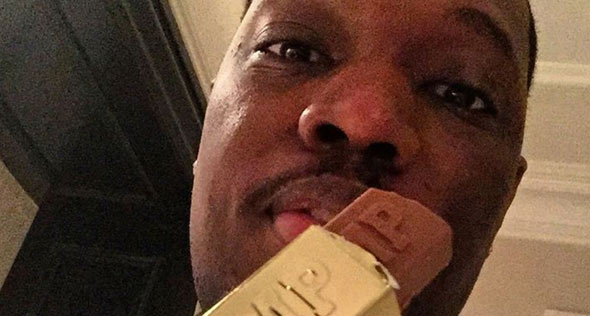 An original stand-up session from the SNL star.

Remember, use the children’s profile when your little ones are watching Netflix (that way the ‘recommended for you’ on your profile won’t be flooded with Barbie films). 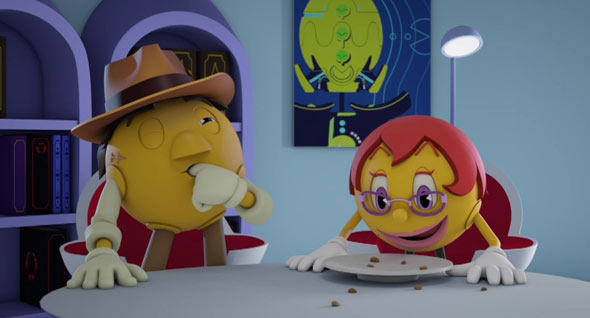 A Christmas-themed Pac Man film for the little ones.

As above, but this one revolves around the scariest holiday of the year (although we sure it won’t be too freaky as it’s designed for young’uns. 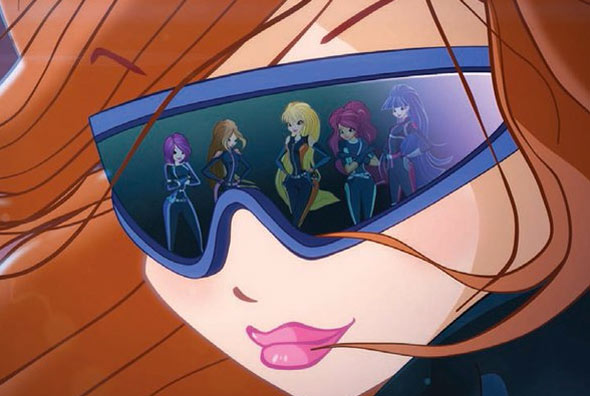 A fairy show with a detective twist. 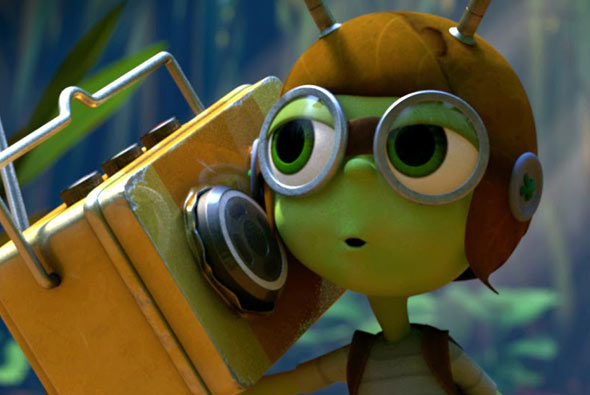 A Netflix show that follows a gang of beetles (too cute).

Culture
News
EDITOR’S PICKS
Ramadan in Dubai: 38 iftars to try
READ MORE
Where can Dubai residents travel? Check out these 14 destinations
READ MORE
Rumours, facts and reveals: New Abu Dhabi bars and restaurants
READ MORE
UAE announces reduced working hours for Ramadan 2021
READ MORE
MOST POPULAR
Layali Ramadan: BIG sales on shopping, stays and dining in Abu Dhabi
A cool vegan restaurant is now open in a villa in Jumeirah
Brunch & Cake launches beautiful Ramadan-themed desserts
UAE weather: Get ready for temperatures to reach 48°C this Ramadan
Step into spring with these stunning floral restaurants
YOU SHOULD CHECK OUT
Our website uses cookies and other similar technologies to improve our site and your online experience. By continuing to use our website you consent to cookies being used. Read our privacy policy here.