There’s a party at the design district and we’re all invited.

Dubai Design District is hosting the second edition of alternative cultural festival Meet D3 this month. This season, UK singer-songwriter Jess Glynne will be headlining, as will Lebanese pop legend Myriam Fares. The weekend-long party will also host a collection of sculptures and art installations (look out for an orchestra of instruments made from everyday objects) and from fashion and furniture pop-up stands from top designers.

Here’s what you’ll find down there…

The first night of the festival will see the Red Bull Music Academy fill the design ‘burb with sound from 6.30pm. Dubai-based Lebanese singer Hadi Sarieddine will take to the stage, as will music experimenter Etyen, who fuses the electronic and acoustic.

The Music Academy’s eclectic line up will also include Jordanian trio Zaed Naes; Narcy, who is a pioneer of Arab hip hop; ambient techno sounds from Noahs Heark and The Wanton Bishops, who have a psychedelic sound and employ the Middle-Eastern Tarab in their music-making.

On the Friday the music takes more of a commercial, and international, bent.

Fans of BBC Radio 1 will be pleased to hear that British DJ Benji B will be bringing his left-of-field and diverse musical knowledge to the table. Fast fact: Benji used to be the producer of Gilles Peterson’s long-running Worldwide show. The pair are long-time collaborators.

He’ll be joined on the day by Jess Glynne, the UK singer/songwriter known for her raspy, soaring and uplifting vocals. Her tunes blend the emotions of house and R&B with pure pop sensibilities:

The music on the last day of the fest’ will be all about local and regional talents.

Dubai favourites Abri & Funk Radius (who are great live performers) will get the audience to shake “everything they got”:

And then Lebanese singing legend Myriam Fares will take to the stage to work through her many hits – and she has many, in fact, she is the most played artist on streaming service Anghami. Here’s one of her most popular tunes:

The festival won’t be just about the music – there will be plenty of design installations too. Here are some of the highlights…

GIF Paradise by Satwa 3000: A four-room experiential space by Satwa 3000, where people can create and star in their own custom animated GIF’s and receive a digital copy to share online. 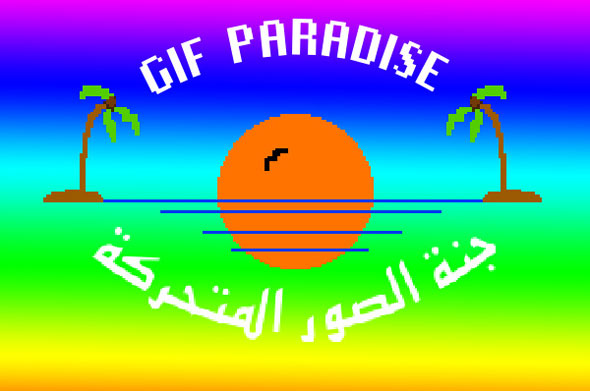 Light Sowers by Maotik: An interactive installation where you will create your own audiovisual show inspired by fireflies. 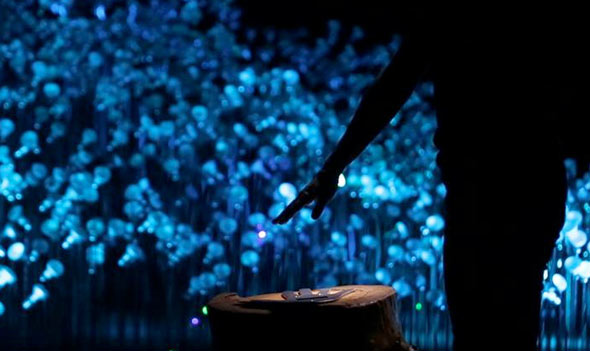 Osmo by Loop.ph: An inflated silver sphere that envelops visitors and invites them to relax under the stars of a projected universe whilst listening to an ambient soundscape from outer space.

Playable Room by Ototo: A creative space where every object can be played like a musical instrument. 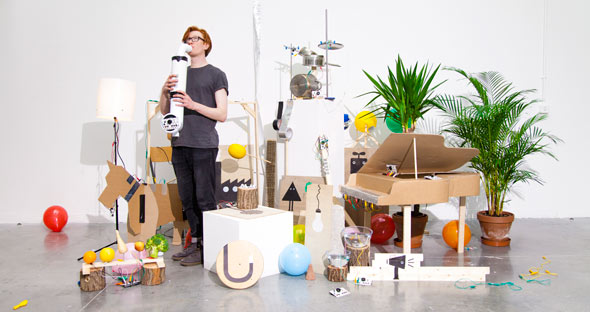 Studio AS+R: A pavilion that serves as a gathering point and whose shape is inspired by the UAE’s border. 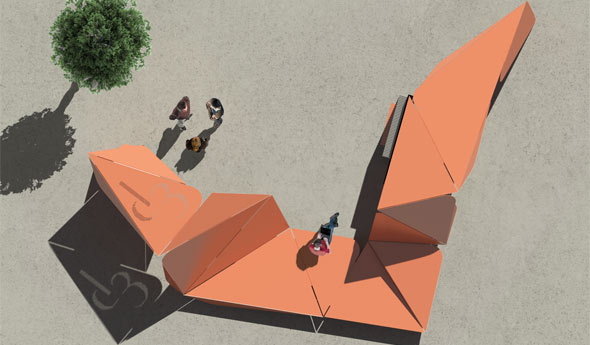 Shrumen Lumen: A garden of gigantic origami-inspired kinetic and interactive mushrooms that change colour and shape in response to your movements.

Khaleej 2016 Pavillion: Emirati curator and artist Rami Farook will team up with Kuwaiti artist and designer Nanu Al-Hamad to bring together a group of emerging creatives from the UAE and GCC for an exhibition.

Sketch Aquarium by TeamLab: A digital aquarium where sea creatures that are drawn and coloured by children come to life and swim freely in a virtual sea.

TapeScape by Eric Lennartson: A surreal exhibit that uses packing tape to create a playground for children and nurture their sense of curiosity and exploration. 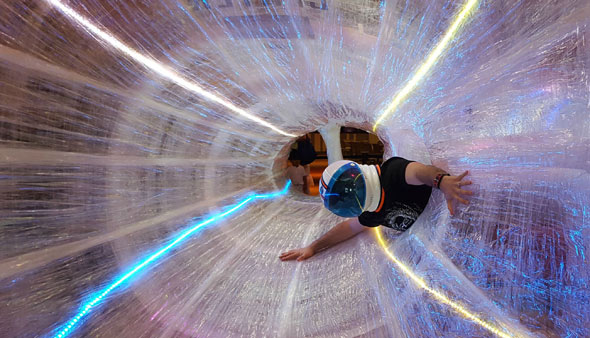 Audi Kids: A race track for kids up to 8 years old. 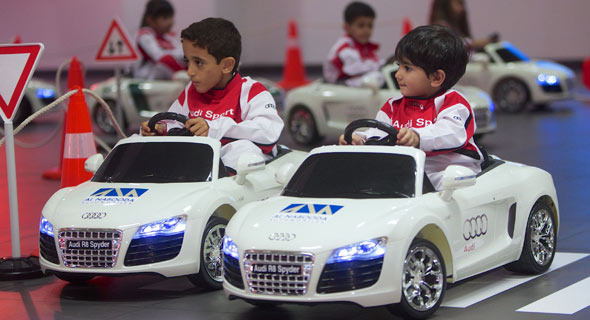 HIPA: Kid’s Photo Competition: A competition that gives kids a chance to submit photos using a specific hashtag with a chance to win.

There will be shopping, lifestyle and fashion brands there too, as well as art stalls.

You’ll be able to shop from L’Occitane, Wohoo and Allied Brands, get your nails did by N.Bar and check out the latest range of Milanese sunglasses from Spektre.

Also, Emirates Airline will show off a collaboration they’ve done with local artists and designers, including Bil Arabi: 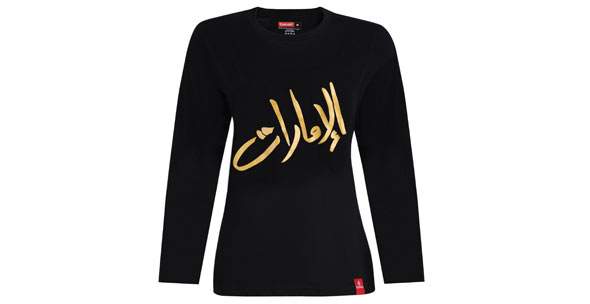 There will also be food stalls and more shopping to be had. We’ll keep you updated here, so keep checking back. See you there?

Art
Culture
Film
News
Things to do
EDITOR’S PICKS
What’s On Nightlife Awards 2021: Here are the nominees...
READ MORE
It's back! What's On Lock In returns to Media One Hotel
READ MORE
Arts and culture: 5 spots we can't wait to visit at Expo 2020 Dubai
READ MORE
UAE petrol prices are set to decrease in September 2021
READ MORE
MOST POPULAR
Pics of the week: Your best photos of the UAE
How to use Playkey.me, the region's first supercharged cloud gaming service
The Mai Dubai half marathon is back in October
Exhibitions, workshops and more to experience at Sharjah Art Foundation
New Irish pub McCafferty's opens second venue in Dubai
YOU SHOULD CHECK OUT
Our website uses cookies and other similar technologies to improve our site and your online experience. By continuing to use our website you consent to cookies being used. Read our privacy policy here.