Illegal or not? What's the deal with dash cams in Dubai?

Turns out, they ARE legal, in fact, some people say they’ll make our roads a safer place (but what you do with the footage can be illegal)…

As well as providing a great source of YouTube entertainment, dash cams can actually help drivers out of potentially sticky situations. In Dubai there’s still a common misconception that they’re illegal. But it turns out that that is not the case…

In February last year, the Federal Traffic Council of the UAE recommended car owners be allowed to install dash cams, as long as they didn’t violate the privacy of others.

*ALSO READ: Five types of drivers you always come across in Dubai*

Then in September, Dubai Police said it welcomed submissions of photos and videos which revealed dodgy driving on the roads, as part of its ‘We Are Police’ campaign.

THEY’RE NOT ILLEGAL, BUT…

Jeremy Pinnington, the company’s co-founder and managing director, says a lot of UAE customers ask for clarification about the legality of the cameras, with many people presuming they’re illegal here.

The simple answer is, they have never been illegal, he says.

“It’s what you do with the footage that can be illegal – for example, you cannot post any footage from your dash cam on social media as it might breach someone’s privacy.“

In Austria, dash cams are illegal, while in Australia they’re legal on the condition they’re only used on public roadways and aren’t invasive of others’ privacy. In Germany, they are permitted, but the posting of the videos online isn’t. 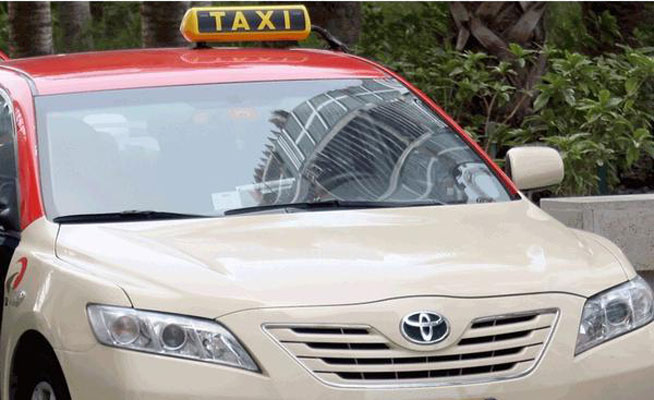 Over the past year, Pinnington says the company has seen an increase in the number of drivers using the technology. So far, they have installed dash cams in 250 private vehicles, and 1,000 corporate vehicles.

Open Eye Security Systems are also conducting trials with five taxi companies in Dubai. “The more people that adopt this technology, the safer the roads will become.”

So if you’re a nervous driver looking for a bit of reassurance, or even if you’re just wanting to capture epic footage of yourself cruising through the sand dunes, a dash cam might be for you…

Transport
Travel
EDITOR’S PICKS
Ramadan in Dubai: 48 iftars to try
READ MORE
Where can Dubai residents travel? Check out these 14 destinations
READ MORE
Rumours, facts and reveals: New Abu Dhabi bars and restaurants
READ MORE
UAE announces reduced working hours for Ramadan 2021
READ MORE
MOST POPULAR
UAE: Strict restrictions may soon be in place for those who aren't vaccinated
Review: Rainforest camping at The Green Planet Dubai
The rules for children wearing face masks have been updated in UAE
Etihad sale: Surprise gift boxes and a chance to win 50 times your airfare
Break your fast in style at W Dubai - The Palm this Ramadan
YOU SHOULD CHECK OUT
Our website uses cookies and other similar technologies to improve our site and your online experience. By continuing to use our website you consent to cookies being used. Read our privacy policy here.