Dubai’s ruler has done it again…

Well, now the royal has freed up another plane to help the people of cyclone-hit Madagascar. 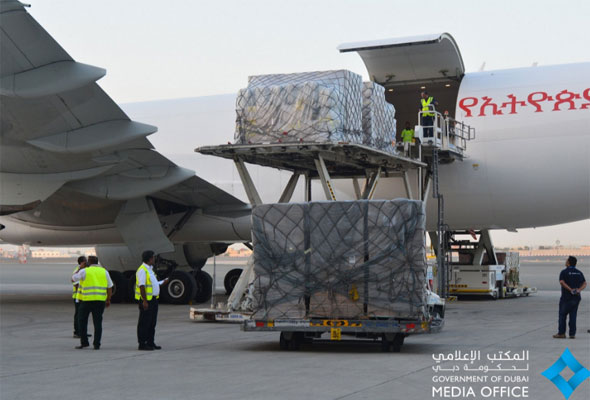 Cyclone Enawo, which made landfall on the Indian Ocean island on Tuesday, has left at least 38 dead and 180 injured.

About 760,000 people in nine regions are likely to be directly affected by the disaster, which is believed to be the most powerful storm to hit the island nation in 13 years.

More…
*It could soon be easier to volunteer in the UAE…*
*Unsure how to do good in 2017? Sheikh Mohammed has some ideas*

Under the direction of Sheikh Mohammed, Dubai’s International Humanitarian City arranged to send around 100 tonnes of aid to Madagascar, worth Dhs1 million. 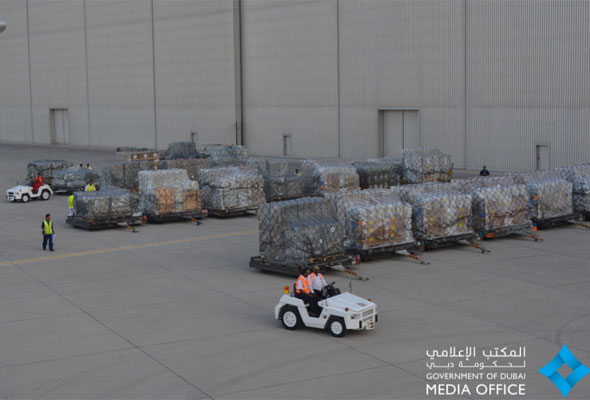 According to Wam, the state news agency, the aircraft was a personal contribution from Sheikh Mohammed to support the International Humanitarian City and the people of Madagascar.

The delivery will include medicine and medical supplies that could benefit 50,000 people for three months, 300,000 packages of high-energy biscuits to feed 60,000 people for five days, and shelter relief items for approximately 20,000 people. 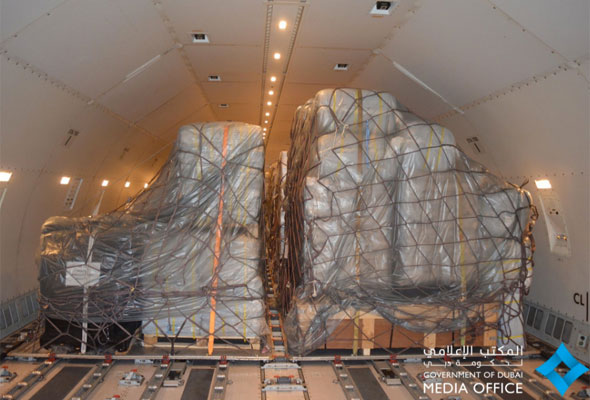 The UAE is among the world’s most generous countries when it comes to foreign aid.

When measured as a percentage of gross national income, the UAE came out as the biggest donor in the world in 2014, spending 1.26 per cent of income — or Dhs18.36 billion — on overseas development assistance.

The UN recommends economically-advanced countries spend at least 0.7 per cent of their gross national income on aid, which shows the UAE has gone over and above.