Unsure how to do good in 2017? Sheikh Mohammed has some ideas...

With the Year of Giving about to kick off, the Ruler of Dubai has shared his ideas on how you can take part.

We told you earlier this week that the next 12 months are set to have a rather charitable theme.

Why? Because HH Sheikh Khalifa bin Zayed Al Nahyan, President of the UAE, has declared 2017 the ‘Year of Giving’, and we’re all encouraged to take part.

A series of initiatives will target the private sector to “create a sense of community responsibility”, while a number of specialised volunteer programs will be set up to help social development. 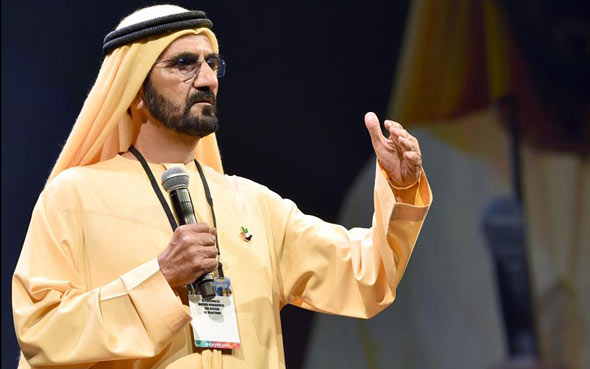 But what can we actually do on a day-to-day basis to make a difference? Well, the Ruler of Dubai has a few ideas.

In an open letter shared on the UAE Cabinet website, HH Sheikh Mohammed bin Rashid Al Maktoum, Vice President and Prime Minister of the UAE and Ruler of Dubai, told residents that “doing good is easy”.

“Giving is feeding the birds, smiling at your neighbour, doing your job in the best way possible, being kind to your co-workers, being responsible and making people happy,” the royal wrote.

The UAE is already known for its philanthropic activities and helping the less fortunate, President Khalifa said when issuing his directive, but it looks like 2017 will see even more charitable acts and initiatives take place. 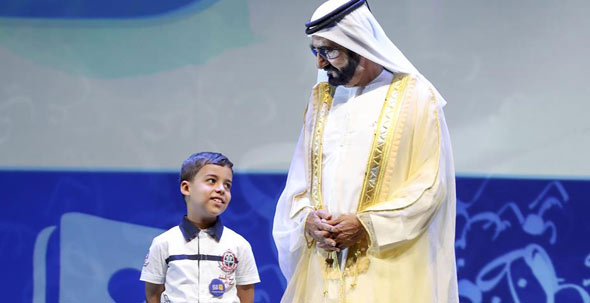 Sheikh Mohammed has already assembled a committee tasked with setting up Year of Giving programmes and initiatives.

But ahead of the start of 2017, let’s begin with a few of our favourite wise words from the royal’s letter…

1. “We spend our entire lives acquiring skills and qualifications and adding to our wealth. However, we will not understand the real meaning of life unless we start giving to those in need. We cannot be contented at heart until we start giving.”

2. Real giving lies in making a difference in another person’s life, or the life of a community, or in the journey of a nation. That’s the meaning of real giving which I learnt from Sheikh Zayed.”

3. “The place where we live can always do with some charity work. We can clean the beaches or the deserts. We can take care of the trees. We can be kind to our fellow citizens.”

4. “The role of volunteers is highly important. We can volunteer for an hour, a day or a week, and can contribute by using the skills or knowledge that we have. We can volunteer by contributing our energy or money, but volunteer we must to make a difference in the community.”

5. “The best thing to happen by the time the Year of Giving comes to an end would be that we would have succeeded in inculcating philanthropic values among our younger generation.”