This year's Abu Dhabi Summer Season line-up has been announced

News
Nightlife
Theatre
Things to do

The capital’s annual calendar of live entertainment returns for its fourth year, starting July 20
This year’s edition of Summer Season, the month-long entertainment festival in Abu Dhabi, will feature theatrical performances, stand-up comedians, a Bollywood concert, kids’ TV show characters and more.
Summer Season is set to run from July 20 to August 20 and will host events in the city of Abu Dhabi, plus Al Ain and Al Dhafra in the Western Region. 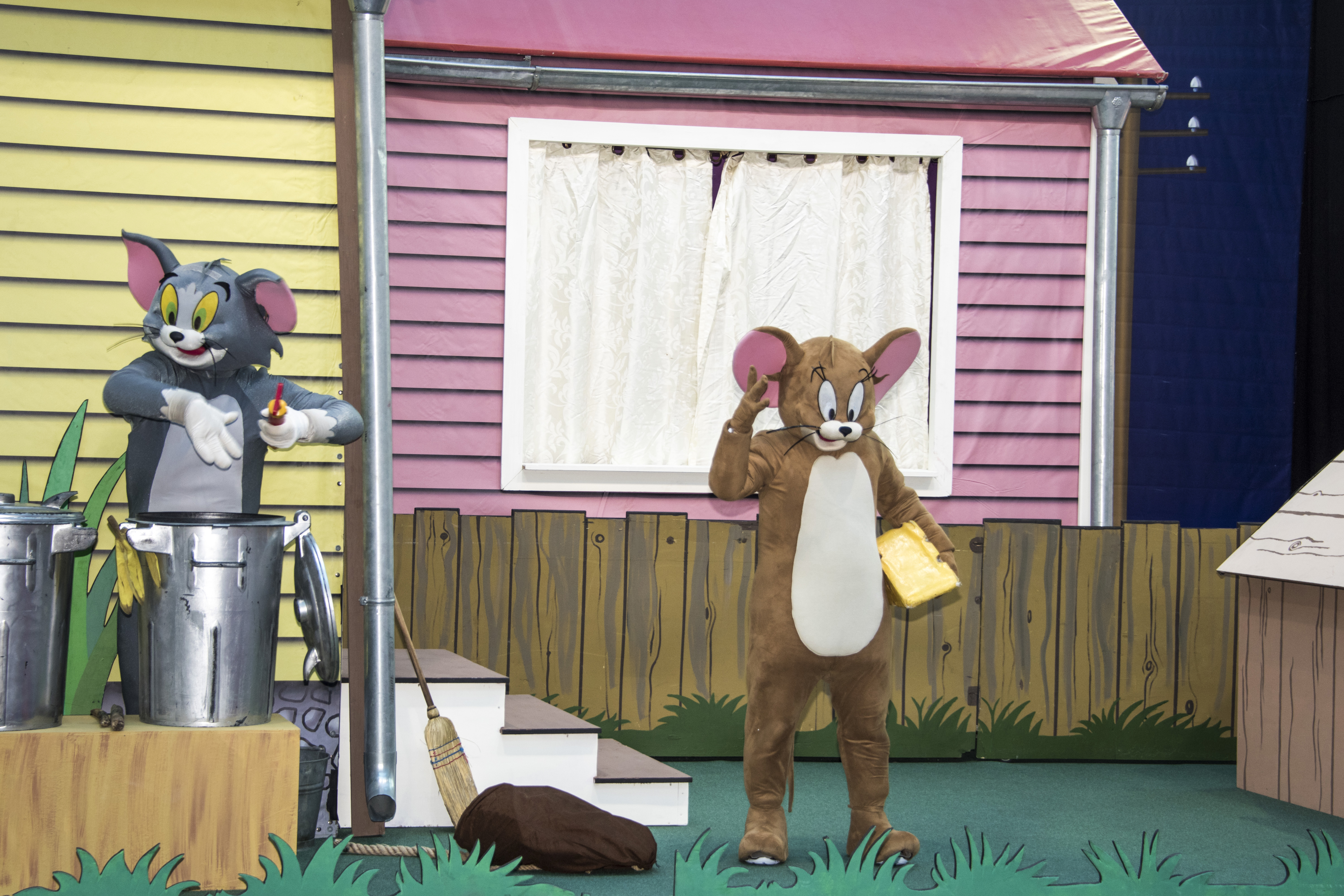 Several acts were confirmed at a press conference on Saadiyat Island today, including a Broadway-style Bollywood show called Balle Balle The Big Fat Indian Wedding, plus a Tom And Jerry theatrical show. Also, there’ll be a performance in the city’s malls by characters from the TV series Iftah Ya Simsim (the Arabic version of Sesame Street, pictured below). 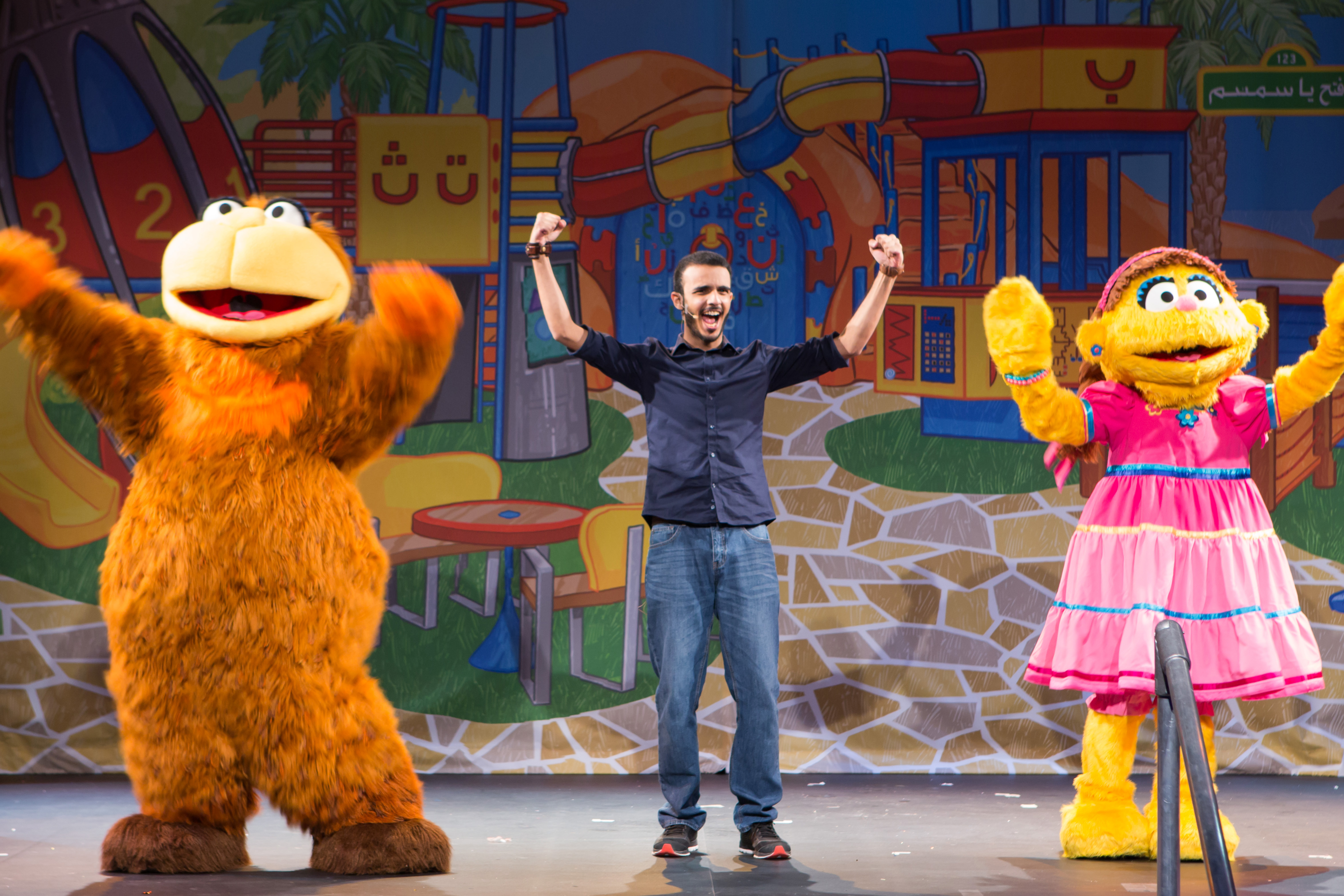 While the name of the artist has yet to be revealed, a world-famous Bollywood star is set to perform at the du Forum on August 18, in part to mark India’s 70th independence day. It’s a similar situation with the stand-up comedy: the name of the joker who will be performing in the capital is yet to be announced.
More details on the line-up are expected in the next few weeks and there will also be raffle draws in the city’s malls, with cars and hotel stays up for grabs as prizes, taking place throughout the festival.
Head to the official Summer Season website for more info.

News
Nightlife
Theatre
Things to do
EDITOR’S PICKS
Ramadan in Dubai: 40 iftars to try
READ MORE
Where can Dubai residents travel? Check out these 14 destinations
READ MORE
Rumours, facts and reveals: New Abu Dhabi bars and restaurants
READ MORE
UAE announces reduced working hours for Ramadan 2021
READ MORE
MOST POPULAR
Sheraton Mall of the Emirates has a lot to offer this Ramadan
Looking for a cosy long stay residence in Dubai? Check this out...
Have you spotted the new Talabat Patrol team on Abu Dhabi roads?
Iftar home delivery for one? Here are some options...
Stunning Australian restaurant Hunter & Barrel is now open
YOU SHOULD CHECK OUT
Our website uses cookies and other similar technologies to improve our site and your online experience. By continuing to use our website you consent to cookies being used. Read our privacy policy here.