Written by:
Nyree McFarlane
9th May 2017

Hey, guess what, every time you get out your phone to take a photo in Dubai Opera, you’re bothering almost everyone else behind you…

I saw Mary Poppins on Thursday – and it was magical. I’m not into musical theatre at all but the bright sets, fun costumes and flying stunts kept me entertained (and this is coming from the person who Googled run time during the Les Mis intermission out of boredom).

But there was one fly in the ointment – people using their phones to take photos at the very moments when the show was getting really good.

There are two key issues…

A) When you take a photo (or even check your phone) you create a bright light in the pitch black room that will draw the eye of everyone behind you – especially the people sitting in the Royal Circle or Grand Circle. It’s literally impossible not to look at the phone light when it appears in the stalls below you.

Anything that distracts the eye from the stage is annoying, and if one person checks their phone below you every five minutes it gets really old really quickly. There can be 2,000 people in the theatre at any one time. That’s a lot of smartphones.

B) The ushers come into the theatre and tell every single person they see getting out a phone to put it away. Even if that person is smack bang in the centre of a row. We can see that long term this is a good idea, as being embarrassed mid-show is surely a great deterrent. 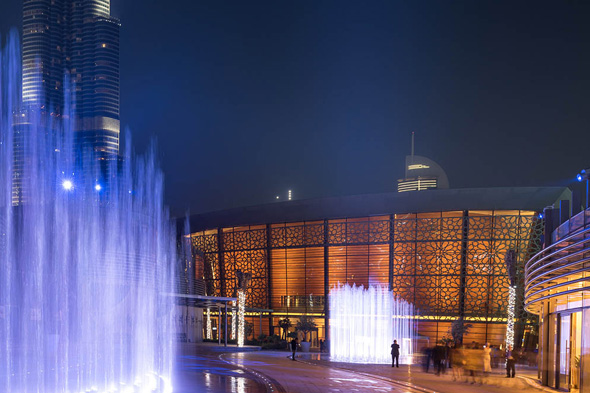 Also, get there on time…

But short term it’s super annoying for everyone around you: it means anyone in the aisle gets disturbed mid-show as the ushers walk around, people in your row will be clambered over, and people behind you will have to stare at the usher’s head (even though they gallantly squat to try and not disturb people) while you’re being told off. Not ideal.

*ALSO READ: There’s a massive new mural near Outlet Mall that you need to see*

The shows are just a few hours, cut the cord and switch your smartphone off.

Any photos you take from row J are going to look terrible anyway – your memory will serve you far better in the future than a grainy smartphone photo. 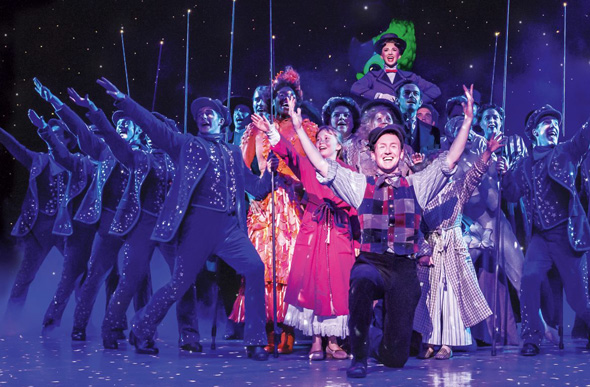 Plus, there’s even an announcement at the start of the show to tell you not to touch your phone, so you can’t plead ignorance (unless of course you were one of the people that shuffled in late between scenes. You are also annoying).

So yes, go and see Mary Poppins this month. It’s good. It will make you feel like a big kid again. But please take advantage of the two mega-pixel cameras on each side of your nose and actually watch the show.

Culture
News
Theatre
EDITOR’S PICKS
Ramadan in Dubai: 48 iftars to try
READ MORE
Where can Dubai residents travel? Check out these 14 destinations
READ MORE
Rumours, facts and reveals: New Abu Dhabi bars and restaurants
READ MORE
UAE announces reduced working hours for Ramadan 2021
READ MORE
MOST POPULAR
Review: Rainforest camping at The Green Planet Dubai
The rules for children wearing face masks have been updated in UAE
Etihad sale: Surprise gift boxes and a chance to win 50 times your airfare
Break your fast in style at W Dubai - The Palm this Ramadan
Yoga and art combine in Dubai's newest immersive fitness class
YOU SHOULD CHECK OUT
Our website uses cookies and other similar technologies to improve our site and your online experience. By continuing to use our website you consent to cookies being used. Read our privacy policy here.