Rick Ross & Afrojack performing at BASE this weekend (for free)

BASE, the new self-proclaimed ‘super-venue’ located in Dubai Design District, officially opened its doors to the public last weekend where it treated punters to free concerts from 50 Cent and Axwell.

Not content to let the party stop there, the open-air nightclub has announced that it will be following up with another two nights of top shelf entertainment to which entry is free, kicking off this Thursday May 4 with Dutch DJ Afrojack. The Electro and progressive House producer regularly features in the top 10 of DJ Mag‘s Top 100 DJs and has worked alongside both David Guetta and Madonna in the past.

Then on Friday May 5, Hip Hop heavyweight, and five-time Grammy nominee, Rick Ross will take the stage to perform his impressive roster of hits including Hustlin’ and Hold Me Back in front of eager fans.

The multi-platinum selling rapper released his ninth studio album in March entitled Rather You Than Me. 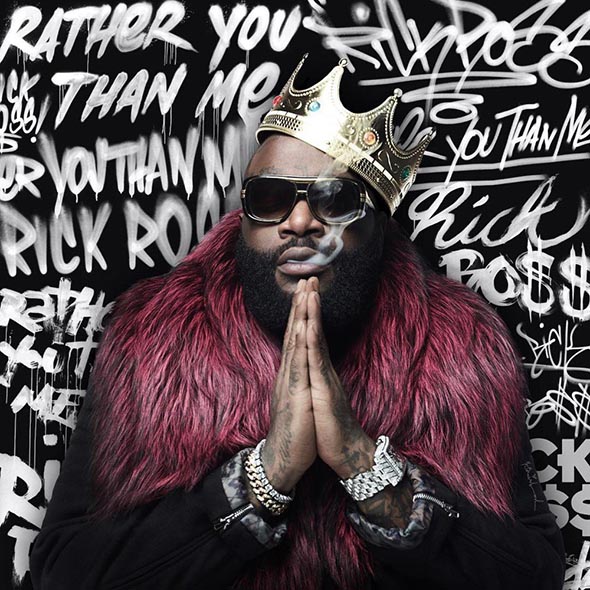 What makes this club so ‘super’? Well, BASE is a multi-tiered adaptable outdoor venue that combines state-of-the-art sound, lighting and pyrotechnics systems with Ibiza and Las Vegas-style service standards.

If last weekend’s epic performances were anything to go by (see below) then attendees are once again in for a treat.

Doors open at the venue from 10pm to 3am on both nights, with free entry all night long and a paid valet service available. For more info check out BASE’s Facebook page.

Nightlife
EDITOR’S PICKS
UAE holiday dates announced for Eid Al Adha
READ MORE
Emirates extends suspension of flights from India to UAE again
READ MORE
Coming soon: Everything we know about Ain Dubai so far
READ MORE
Khorfakkan set to open new tourist attraction 580 metres above sea level
READ MORE
MOST POPULAR
A cool new hotel is opening in Jumeirah Village Circle in September
Resident returning to the UAE? Here's the approval form
WizzAir Abu Dhabi will start flying to Italy with fares from Dhs129
Get two-for-one on Friday brunch at this popular Dubai pub
Spend the summer at this awesome new Surf Shack pop-up
YOU SHOULD CHECK OUT
Our website uses cookies and other similar technologies to improve our site and your online experience. By continuing to use our website you consent to cookies being used. Read our privacy policy here.