Fourteen performances, festivals and concerts have been announced for the second half of 2017 in the capital
A world-famous comedian, a circus, a food festival, a stunt show and a magical movie concert are just a few of the events set to take place in Abu Dhabi over the next six months.
Yas Island this morning announced they’ll be hosting performances by South African stand-up Trevor Noah, plus musical Harry Potter In Concert, stunt show Nitro Circus, foodie festivals Taste Of Abu Dhabi and TruckersEid, Oktoberfest, the family-friendly Circus 1903 and Cartoon Network Live!. What’s more, National Day celebrations are also planned, along with du Forum’s Winterland Carnival. Last but not least, there’s the F1 Etihad Airways Abu Dhabi Grand Prix, taking place November 24 to 26. 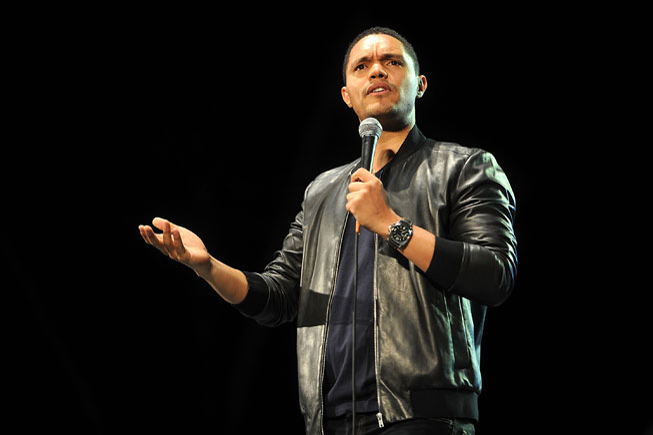 First up is Harry Potter In Concert, taking place September 21 to 23 at the du Forum. The classic movie Harry Potter And The Sorcerer’s Stone will be played on a 40ft high HD screen while the flick’s score (composed by the legendary John Williams) is performed by Barcelona’s Orcquesta Sinfonia de Valles. Another seven movie nights are being planned for the venue.
October 6 sees a performance from Nitro Circus, the adrenaline-packed US stunt show that has previously appeared in Abu Dhabi at Zayed Sports City. This time, X Games gold medal winner and motorsports star Travis Pastrana is part of the line-up. It’ll take place at Yas Marina Circuit. 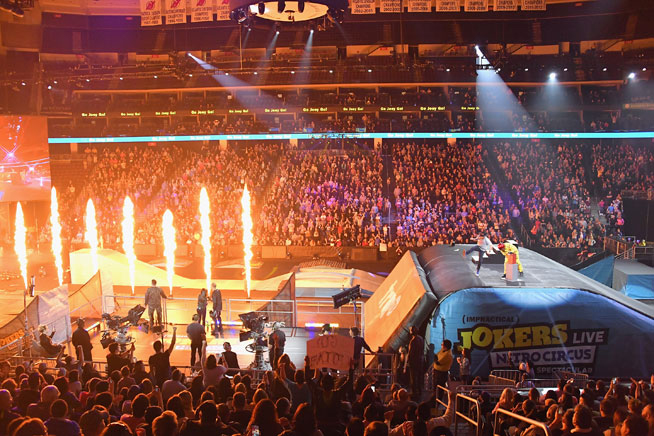 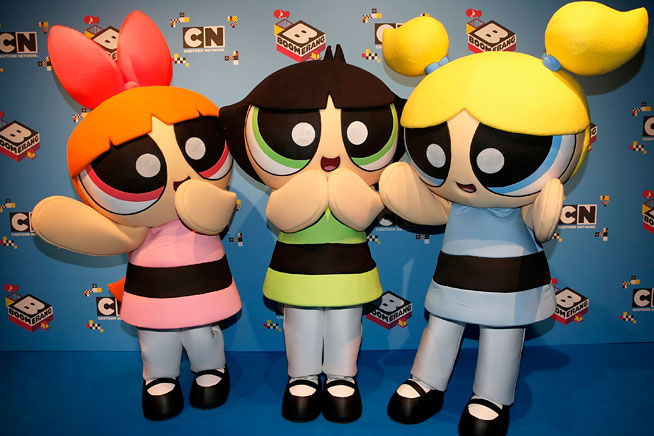 November is set to be busy on Yas. As well as the F1, Circus 1903, from the people behind stage show The Illusionists, brings its freaky mix of acrobatics, puppetry and dangerous stunts to du Forum from November 29 to December 2. Food festival Taste Of Abu Dhabi also returns to the du Arena on November 9 to 11. 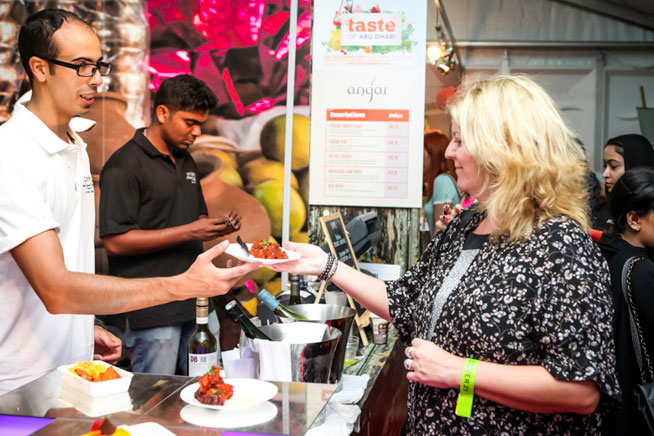 South African television and radio host and comedian Trevor Noah, who is also the host of Comedy Central’s The Daily Show, is the big draw before Christmas and performs for one night only on December 15, also at the du Forum. The gig marks his debut in the capital, following a sell-out show in 2015 at the Dubai Comedy Festival. December also sees the National Day celebrations, plus Yas Marina’s Let It Snow Winter Market.
Dates have also been announced for food festivals TruckersEid and Oktoberfest. The former takes place on the first day of Eid, whle the latter runs September 28 to 29.
Check out the Yas Island official website for more details

Art
Film
News
Nightlife
Theatre
Things to do
EDITOR’S PICKS
13 Sheikh Hamdan-approved restaurants in Dubai
READ MORE
Dubai brunches temporarily banned in new preventative measures
READ MORE
12 upcoming Dubai mega-projects we can't wait for
READ MORE
16 of the best beach bars in Dubai for sundowners
READ MORE
MOST POPULAR
Enjoy brunch, breakfast and a stay at Westin Abu Dhabi from Dhs432
Get a free gym class at this cool new Dubai gym
Pics of the week: Your best photos of the UAE
Emirates Airlines and DHA to implement digital verification of traveller medical records
7 of the tastiest breakfast burgers, buns and baps in Dubai
YOU SHOULD CHECK OUT
Our website uses cookies and other similar technologies to improve our site and your online experience. By continuing to use our website you consent to cookies being used. Read our privacy policy here.