Yas Island to get a new 18,000 capacity music venue – and LOTS more

The recently announced Yas South Development will include new concert and sports destination Yas Arena, plus restaurants, parks, hotels and a promenade
Music fans will be able to watch live gigs at a new state-of-the-art venue on Yas Island in the future.
Plans have been announced to effectively build a new city on the south of the island, near Yas Beach and Yas Plaza, called Yas South Development. The project will cost a hefty Dhs12 billion and will see the island get a new music arena, called Yas Arena, plus 50 more restaurants, two new hotels, a cinema, a pier, a promenade and lots more. 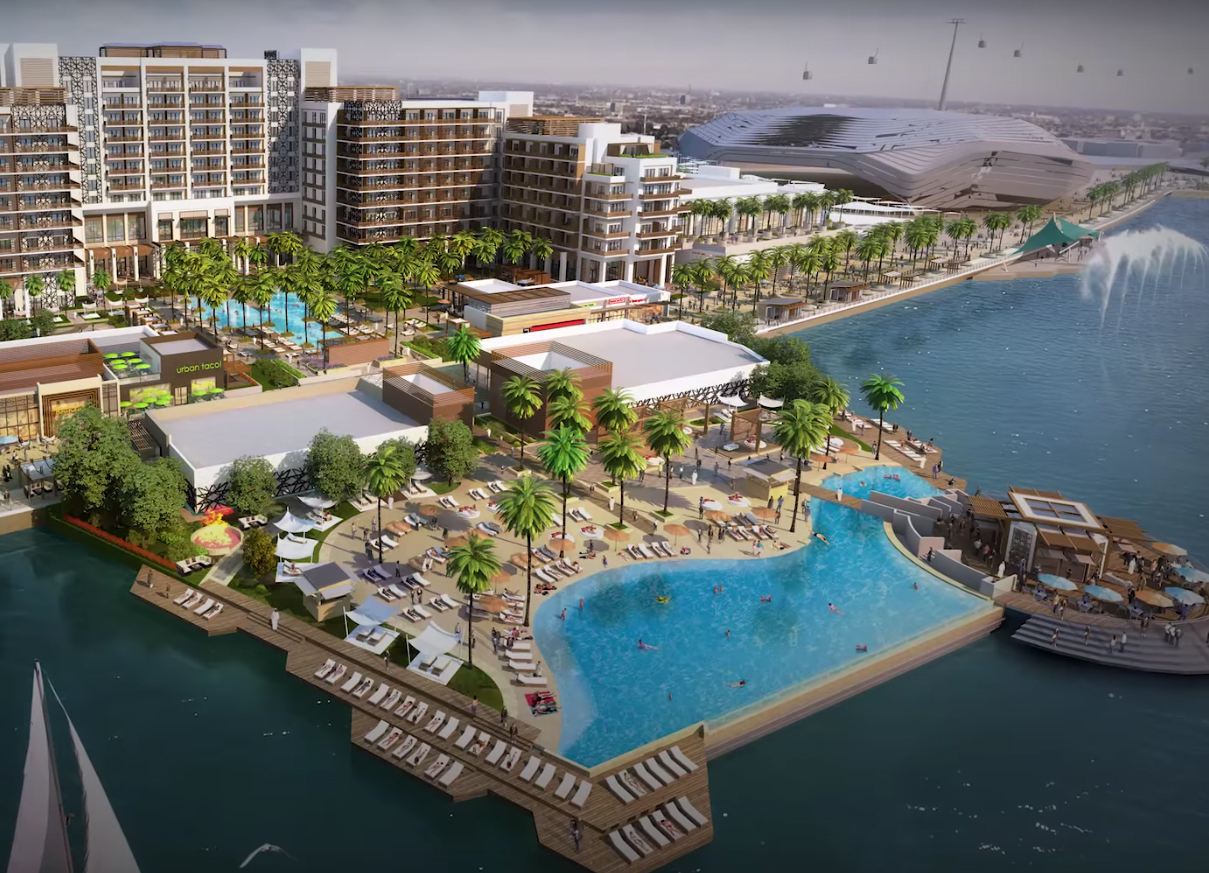 Developers Miral Asset Management believe the new destination will attract a whopping 14,000 visitors a day when it opens in 2019. Yas South will be divided into three areas over a huge 14 million square feet called Yas Bay, Media Zone and Residences At Yas Bay.
The list of planned facilities for Yas Bay is a big one and impressive. First up, is the music venue. Yas Arena will have a capacity of 18,000 and Abu Dhabi events company Flash Entertainment will host gigs and sports events inside it, and it’s been designed in a way it can host a variety of events, from tennis tournaments to wrestling matches and more. 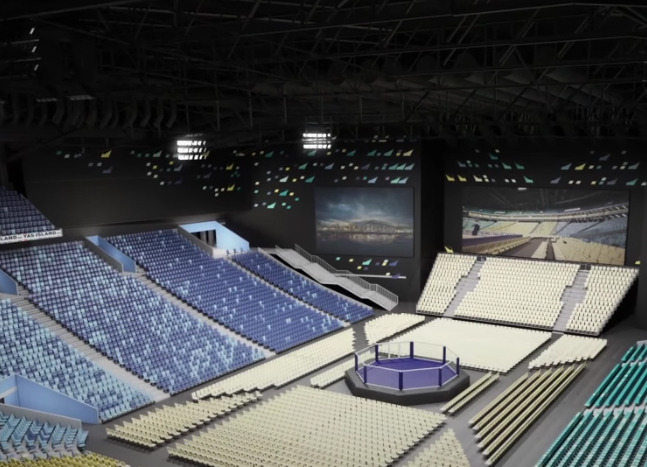 The promenade will be home to the 50 planned restaurants and cafés and 20 shops and Yas Bay will also feature a beach club and two hotels, one of which will be a 900-room Hilton. 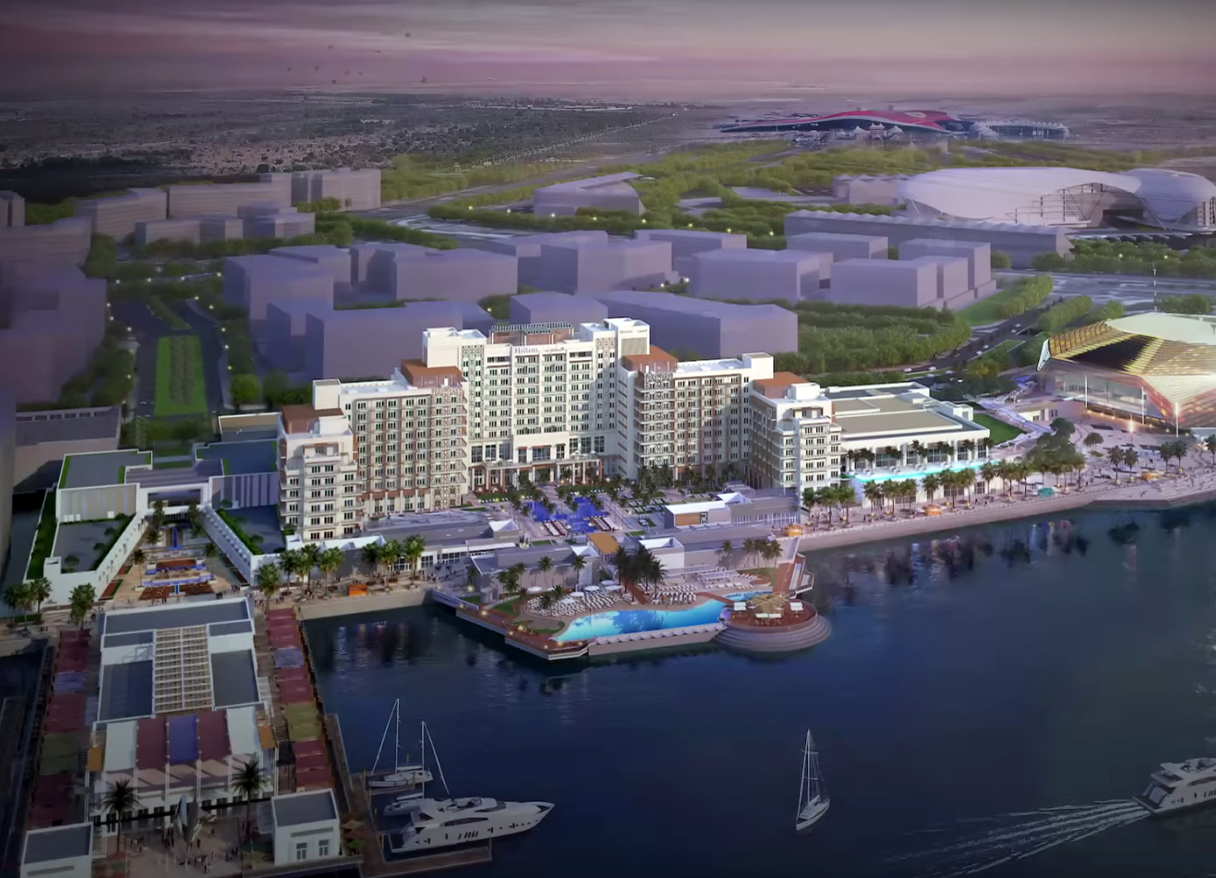 Meanwhile, The Media Zone will be the new home of twofour54 and is expected to house 10,000 professionals every day.
Finally, there’s Residences At Yas Bay. There’ll be homes for some 15,000 residents across 35 new buildings and 20 parks including skate parks (if Miral’s sneak peak video is anything to go by – check it out below), plus cycle tracks, three mosques and two schools.

The announcement means that Yas Island will look very different by 2019, especially with Warner Bros theme park expected to open in 2018.

Art
Film
News
Nightlife
Restaurants
Sport & Fitness
Staycations
Things to do
EDITOR’S PICKS
When is the UAE's next public holiday?
READ MORE
Zanzibar-inspired restaurant Mikoko Hut opens at UAQ mangrove beach
READ MORE
Christmas Day in Dubai: Festive brunches, lunches, roasts and more to book
READ MORE
This magical winter garden is back at Habtoor Palace Dubai
READ MORE
MOST POPULAR
Last chance to get your fast passes for Abu Dhabi F1 concerts
10 turbocharged things to do in Abu Dhabi this weekend: Dec 9 to 11
Deliveroo is dishing out free Krispy Kreme doughnuts
Bye bye Bidi Bondi, hello Byron Bathers Club
Four reasons to celebrate the festive season at Four Seasons Dubai
YOU SHOULD CHECK OUT
Our website uses cookies and other similar technologies to improve our site and your online experience. By continuing to use our website you consent to cookies being used. Read our privacy policy here.