More details have been released about the emirate’s new family-friendly entertainment centre, which is set to open on Yas Island in 2018
Fancy spending a day hanging out with Bugs Bunny, chilling with Superman in Metropolis, roaming the streets of Gotham City with Batman and screaming, “yabba dabba doo” with The Flintstones? You’ll be able to do all that, and plenty more, at Abu Dhabi’s new Warner Bros themepark.
Set to the open on Yas Island in 2018, details were released yesterday of the different worlds you’ll be able to visit in the park, and the characters you’ll be able to get up close and personal with. 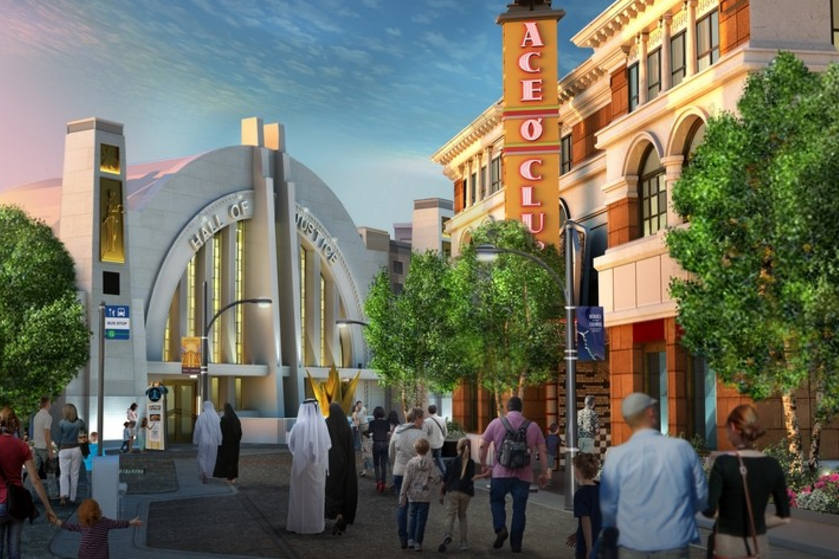 The park will have six areas including DC Comics cities Metropolis (pictured above) and Gotham (below). The latter of course isn’t just home to the Bat – get ready to get scared witless by super villains such as The Joker. 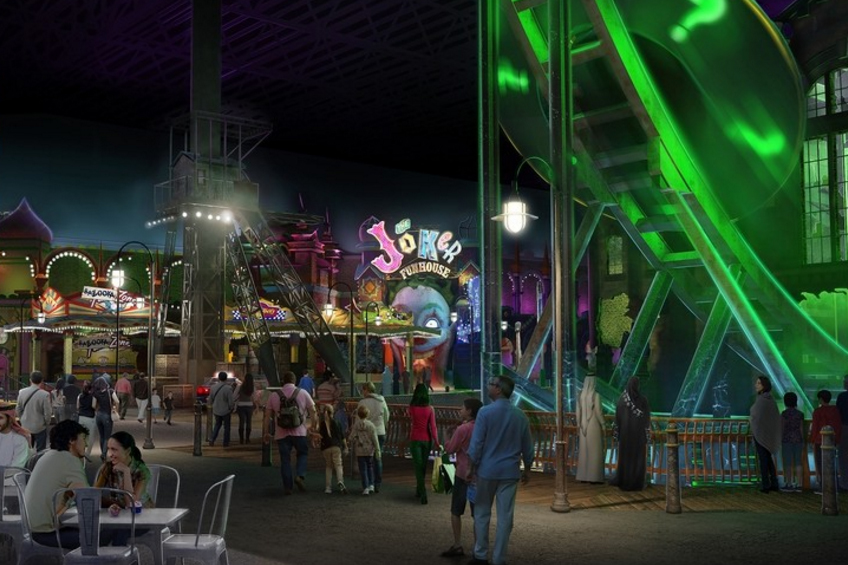 There’s also Cartoon Junction (pictured below) which will be home to Hanna Barbera favourites such as Scooby-Doo and Shaggy and their iconic van The Mystery Machine. 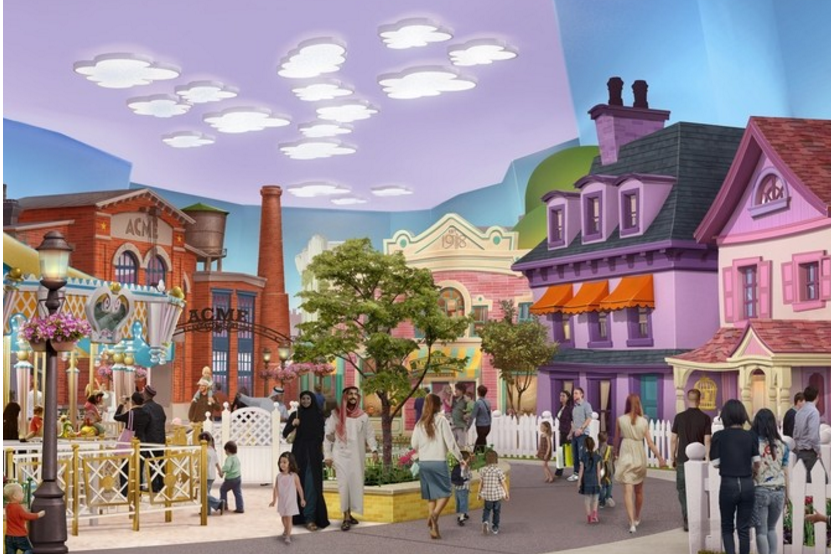 Continuing the animation theme is Bedrock (pictured below), the prehistoric home of The Flintstones family made up of Fred, his wife Wilma and their daughter Pebbles (not to mention dinosaurs). 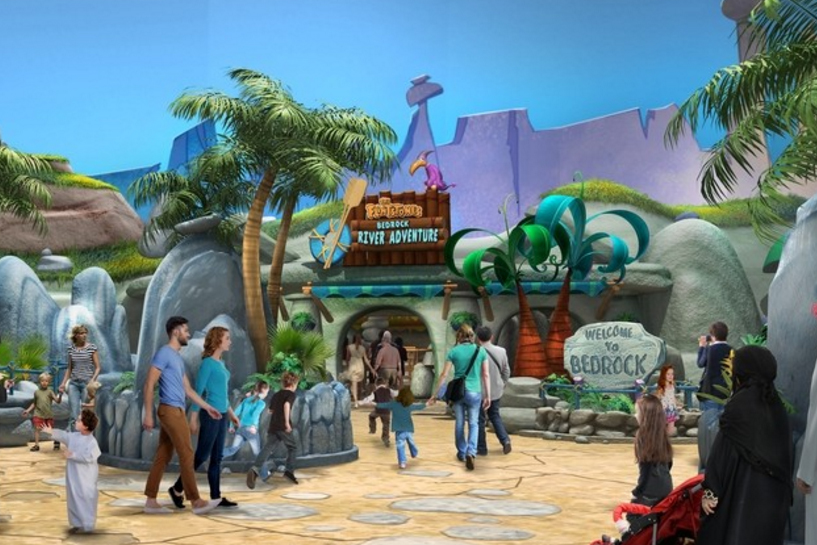 Finally, there’s Dynamite Gulch (below), a canyon-themed adventure town with rollercoasters and Looney Tunes cartoon characters such as Marvin The Martian. 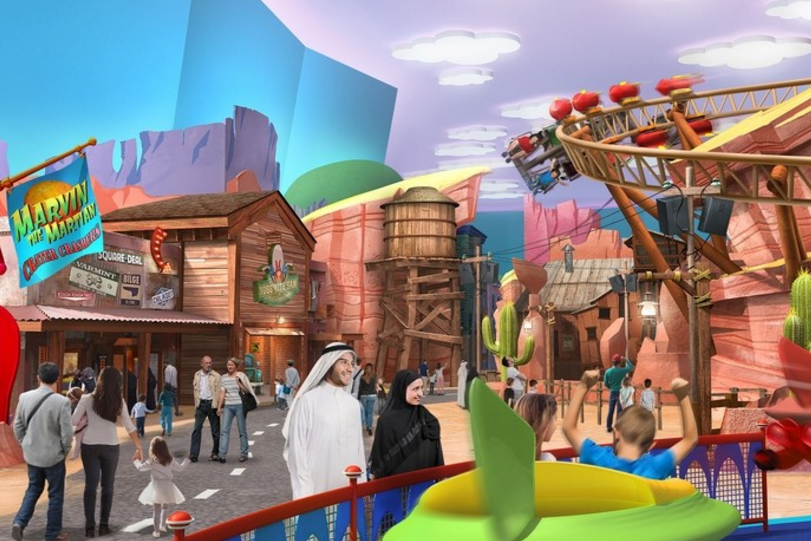 The park will certainly be a whopper – check out the time lapse video of it being built below.

It will cover 1.65 million square feet on Yas Island, and will house 29 rides for adrenaline freaks to try. Some 5,500 specialists, engineers and workers are currently on Yas Island building it and the estimated cost of Warner Bros Abu Dhabi is $1bn.

Film
News
Outdoor
Sport & Fitness
Things to do
EDITOR’S PICKS
What’s On Nightlife Awards 2021: Here are the nominees...
READ MORE
It's back! What's On Lock In returns to Media One Hotel
READ MORE
Arts and culture: 5 spots we can't wait to visit at Expo 2020 Dubai
READ MORE
UAE petrol prices are set to decrease in September 2021
READ MORE
MOST POPULAR
Movie review: How good is new sci-fi epic, Dune?
Pics of the week: Your best photos of the UAE
A stylish new Southern-European Neo Bistro is opening in Dubai
Staycation at this stunning hotel which is now dog-friendly
Get an Expo 2020 Dubai monthly pass for Dhs95 valid for the whole of October
YOU SHOULD CHECK OUT
Our website uses cookies and other similar technologies to improve our site and your online experience. By continuing to use our website you consent to cookies being used. Read our privacy policy here.