If you haven't tried Escape Reality, here's why you should

Here’s why being locked in is the new going out.

Ever dreamed of being someone else? Like a killer detective, or a super spy? These brilliant, What’s On–approved escape games will turn that into reality. Well, kind of.

Become: A prisoner in Alcatraz; a player in Jumanji, or your favourite Game Of Thrones character.

The concept: Eight different themed rooms, which you and your team need to escape from. Among the highlights are a jungle-themed one, one based on the Saw franchise, a number of horror-themed ones and, our favourite, the Game Of Thrones room. As usual, you’ve got one hour to solve the riddles and escape, but there’s one main point of difference: there’s an iPad that you can resort to if you need a hint. A word of warning, though: taking that hint will add five minutes to your total time. 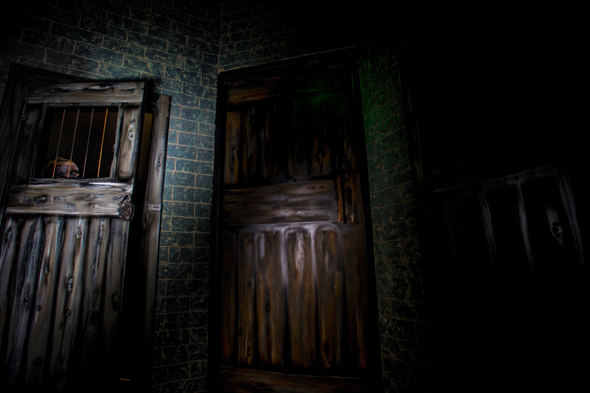 The game: The Game Of Thrones themed room is solely riddles-based, and there’s no clambering around under chairs to find hidden keys or messages. As skills go, arithmetic is low on us journalists’ skillset, and we ended up overthinking things to such an extent that we talked ourselves 12 minutes past a correct answer.Eventually, we emphatically charged out of our dungeon room as the clock hit a glacial 53 minutes (with a five-minute penalty we clocked up on the very first riddle).

What we think: You don’t actually need any knowledge of Game Of Thrones to succeed. The fantastical theme music really sets the tone, though, and the rooms are decked out to such an extent that we could’ve just walked on to an HBO set. Our advice? Don’t overthink. And, don’t choose volatile friends or colleagues (it’s a combined space and riddle cracking is a stressful pursuit). 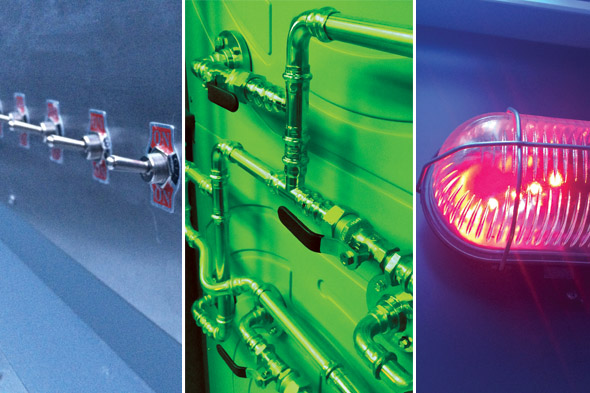 Become: A crewmember of the U-53 Submarine.

The concept: With a team of three to five players, you’re shut inside the U-53 Submarine, a high-tech space that actually has you feeling like you’re submerged underwater. Organisers say this is less escape game, and more escape mission.

The game: Take your pick between two (slightly macabre) scenarios. In the ‘Torpedo’ challenge, the submarine has disappeared from radar and each crewmember is charged with figuring out exactly what happened, and to prepare the torpedo for any impending threats. In ‘Deep Down’, players are racing against the clock as the submarine engine stops functioning and it begins to sink. In each, you’ll be working you way through riddles and solving problems, and are encouraged to work together. You get 60 minutes before you have to throw in the towel.

Become: A ghostbuster. The concept: Entitled Ghostbusters: Dimension, this is a virtual reality experience, from a critically acclaimed immersive entertainment company based in America. The company is currently led by CEO Cliff Plumer – aka, the former CTO of Star Wars creator George Lucas’ Lucasfilm. Dubai is the first city outside of the US where The Void is available to play.

Unlike other virtual reality experiences, you’re free to walk around and feel the environment as you weave your way through a New York apartment in pursuit of ghosts.

**Read more: VIDEO: Reactions after playing at The Void**

The game: We suit up – strap on a haptic vest with a backpack computer, grab a proton pack and we’re ready to face off against the bad guys. The pièce de résistance is the customised headset that enables you to quite literally become a ghostbuster. This means that you can actually walk around inside the game, look out for the smells, vibrations, and other elements that bring Ghostbusters: Dimension to life. 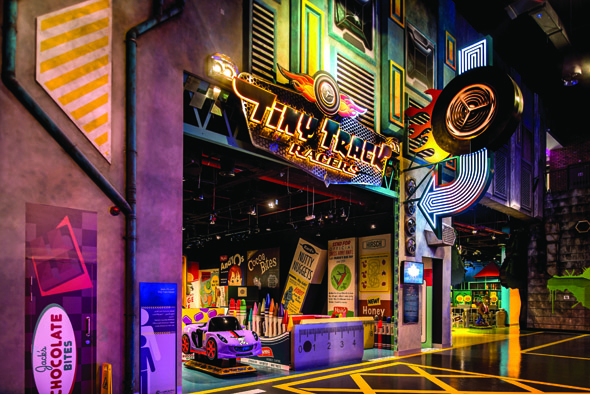 Become: A gaming aficionado. You can try your hand at being anyone from a gun-slinging zombie hunter, to a race car driver.
The concept: Spread over two floors and more than 18,000 square metres, Hub Zero in City Walk is a bit of a gamer’s dream. The ground floor has 18 attractions, while the mezzanine floor has four huge gaming zones and some seriously cool old arcade machines.

The game(s): Well, there’s plenty to choose from. Of the shooter games, our favourites are the laser tag-inspired Gears Of War: Laser Siege, where you’re shooting interactive media targets, and the Resident Evil: Bio Terror ride where you take a seat on a ride through an abandoned laboratory infested with zombies. There is also a selection of active games like the Hero Zone where there’s a high ropes course, climbing wall, and aptly named “leap of faith”. On the mezzanine there are several of gaming areas, karaoke suites, a pool table area, and the Time Warp Arcade, where you can take a trip down memory lane through 55 retro pay-as-you-go games. Yes, they have Pac-Man. Lastly, if you’ve always fancied a role in one of those gory Final Fantasy films, there’s a game where you’re taken down a 3D immersion tunnel to join the game’s main characters as they try to escape.