The UAE’s pro cycling team, UAE Team Emirates, could be adding one of the sport’s biggest names to its line-up – Team Sky sprinter Elia Viviani. 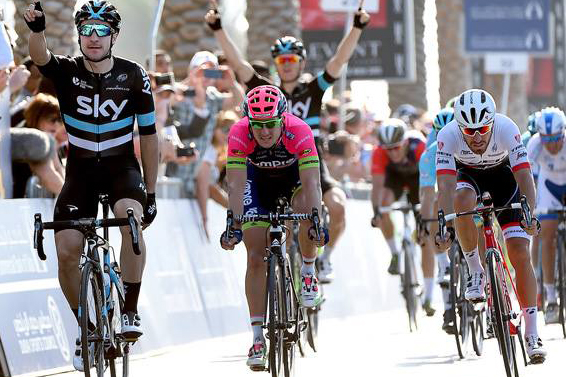 The Italian, a gold medal winner at the 2016 Rio Olympics, has reportedly fallen out with his current squad Team Sky (who have three-time Tour de France winner Chris Froome on their books) and will join the UAE’s team on August 1, according to Italy’s cycling press.

If the transfer takes place, it’ll be a major coup for UAE Team Emirates, pictured below racing at Yas Marina Circuit – the team isn’t even a year old, but won its first major race, The Abu Dhabi Tour, back in February. The team is currently competing in the sport’s biggest event, the Tour de France. 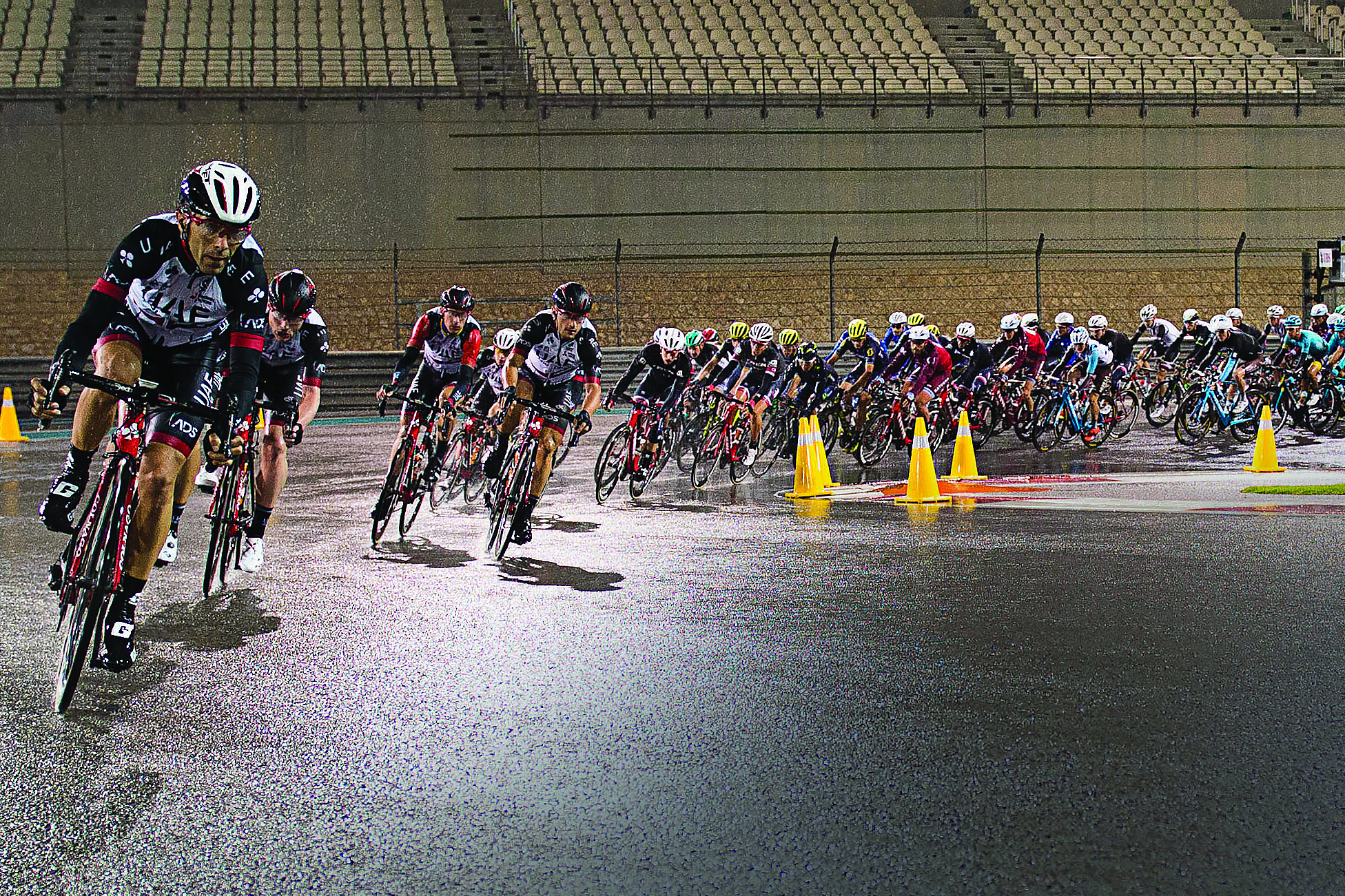 Viviani, it’s been reported, wants to move after being left out of Sky’s squad for the gruelling Giro d’Italia race in May.

So what do the team have to say about it? A UAE Team Emirates spokesperson told What’s On: “In order to improve the quality of the roster, our team is evaluating various riders whose contracts are going to expire in 2017 and Viviani is one of them, however at this moment it’s too early to talk about a negotiation or a deal.” 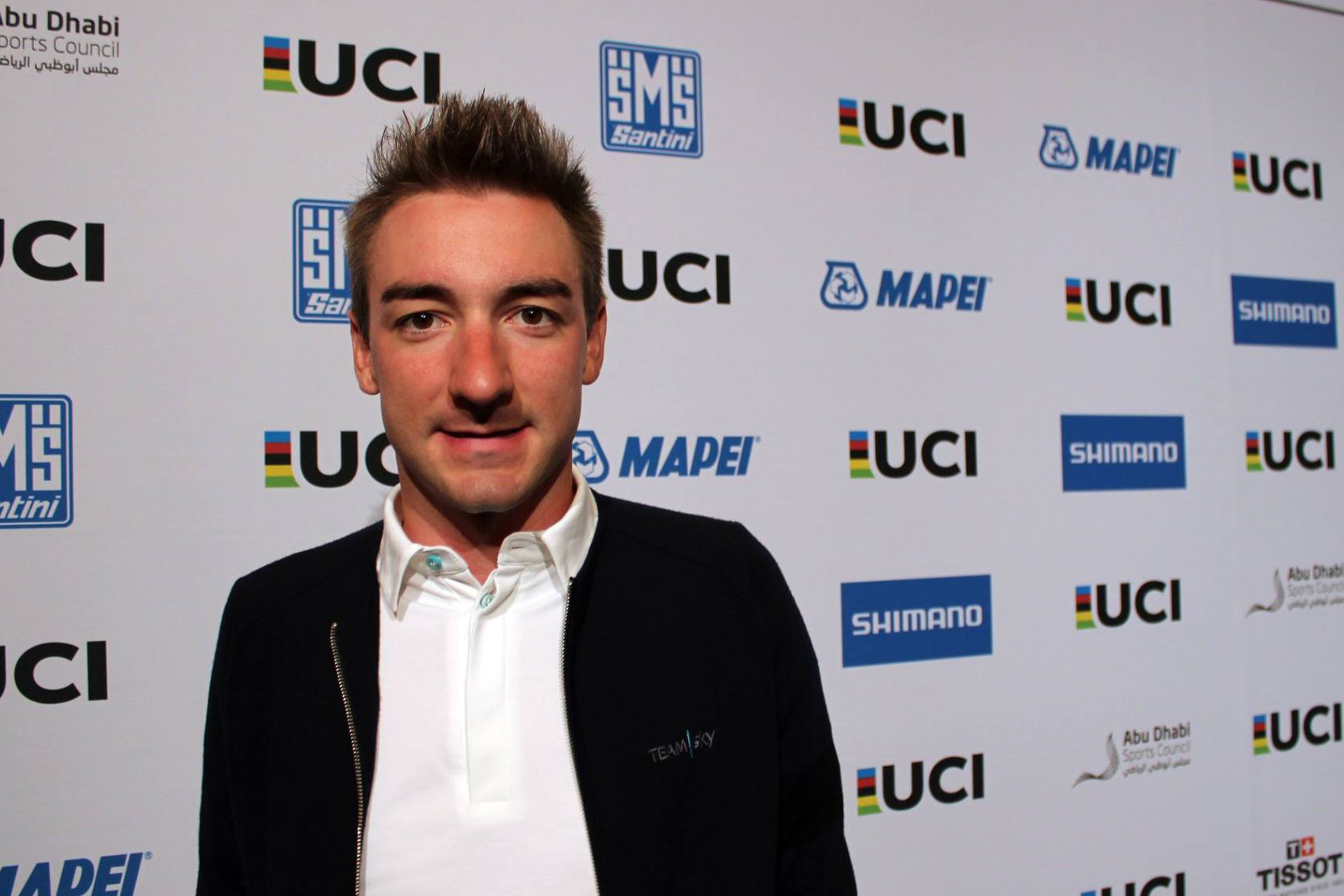 News
EDITOR’S PICKS
What’s On Nightlife Awards 2021: Here are the winners...
READ MORE
Where to see fireworks in Dubai
READ MORE
This new ladies' night offers a free open bar every Tuesday
READ MORE
Coming soon: The hottest new bars, restaurants and beach clubs
READ MORE
MOST POPULAR
In Pics: What’s On Nightlife Awards 2021 - Highly Commended
In Pics: What’s On Nightlife Awards 2021 - Winners
10 unmissable things to do in Dubai this weekend: Oct 28 to 30
Save the date: Upcoming plays, musicals and performances in Dubai
All the Halloween fun at Jubail Mangrove Park this weekend
YOU SHOULD CHECK OUT
Our website uses cookies and other similar technologies to improve our site and your online experience. By continuing to use our website you consent to cookies being used. Read our privacy policy here.