There’s a new race for the elitist of athletes, and registration is open now for the XDubai Spartan Race that is open to the public.

Calling all adrenaline junkies… the first Spartan Race Middle East Championship is coming to Hatta this November 10. Anyone who has finished in the top 20 in a Spartan Elite Race before is eligible to enter the championship. So, basically, it’s all about finding the ultimate Spartan.

For novices, the XDubai Spartan races are also now open for registration.

What is the Spartan Race? 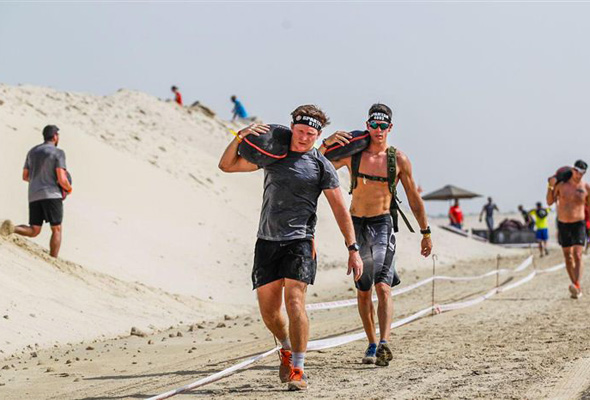 So what about the Middle East Championship? 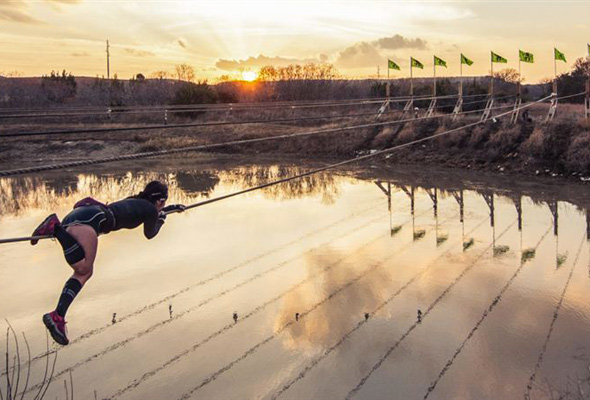 ALSO READ:
Spartan Race is coming to Dubai
IN PICTURES: The Sheikhs shake up the Spartan Race

Hatta was chosen to host the race due to its diverse terrain, which can be turned into obstacles.

The top 20 male and top 20 female from all Elite Middle East Spartan Races since 2015 can expect to receive an invitation email with instructions on how to register for the Middle East Beast Championship race.

Never raced before and fancy getting in on the action? Here’s how…

There are three Spartan Races open for registration to the public, as well as a kids’ race.

The Spartan Beast open race kicks off at 8am. The most challenging of all the races, expect up to 23km of challenging terrain, 30-35 obstacles and three hours of endurance.

The Spartan Sprint comes in two levels: the open race and the elite race. Newbies are advised to sign up for the open race, and more advanced spartans are invited to push themselves on the Elite race. It’s the shortest distance race, at between 5km and 7km, but it’s still tough; you can still expect more than 23 obstacles on the course. 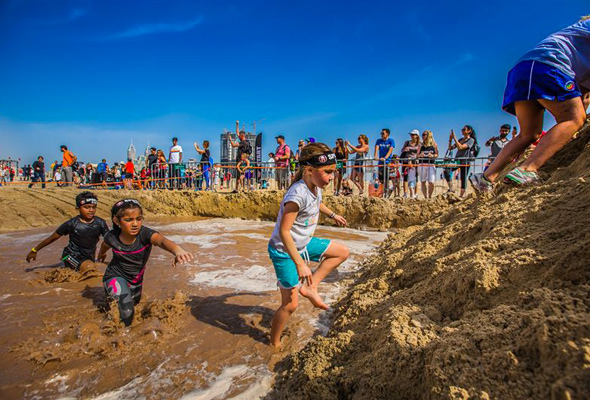 The Spartan Junior race will be the last of the races, offering up to 14 obstacles over a 1.5km fun run.

But even if you don’t fancy getting involved, spectators are welcome too. There’s a festival area, food and beverage stalls and great views of the finish line.

Outdoor
Sport & Fitness
EDITOR’S PICKS
Here's the full list of UAE public holidays in 2023
READ MORE
23 incredible things to look forward to in the UAE in 2023
READ MORE
Hidden gems: 10 UAE desert pop-ups to discover this winter
READ MORE
Where to travel in 2023: 10 new flight routes from the UAE
READ MORE
MOST POPULAR
The Wizarding World officially comes to Dubai
11 homegrown UAE restaurants that have gone global
13 new brunches in Dubai that will spice up your February
You can now tour these 12 ladies' nights on Yas Island
Sweep your special someone off their feet at TH8 Palm Jumeirah
YOU SHOULD CHECK OUT
Our website uses cookies and other similar technologies to improve our site and your online experience. By continuing to use our website you consent to cookies being used. Read our privacy policy here.